World's Most Powerful Resistive Magnet Will Assist Research in Many Fields

The $3.5M instrument will be used for research into superconductors, graphene, and quantum materials, among other projects. 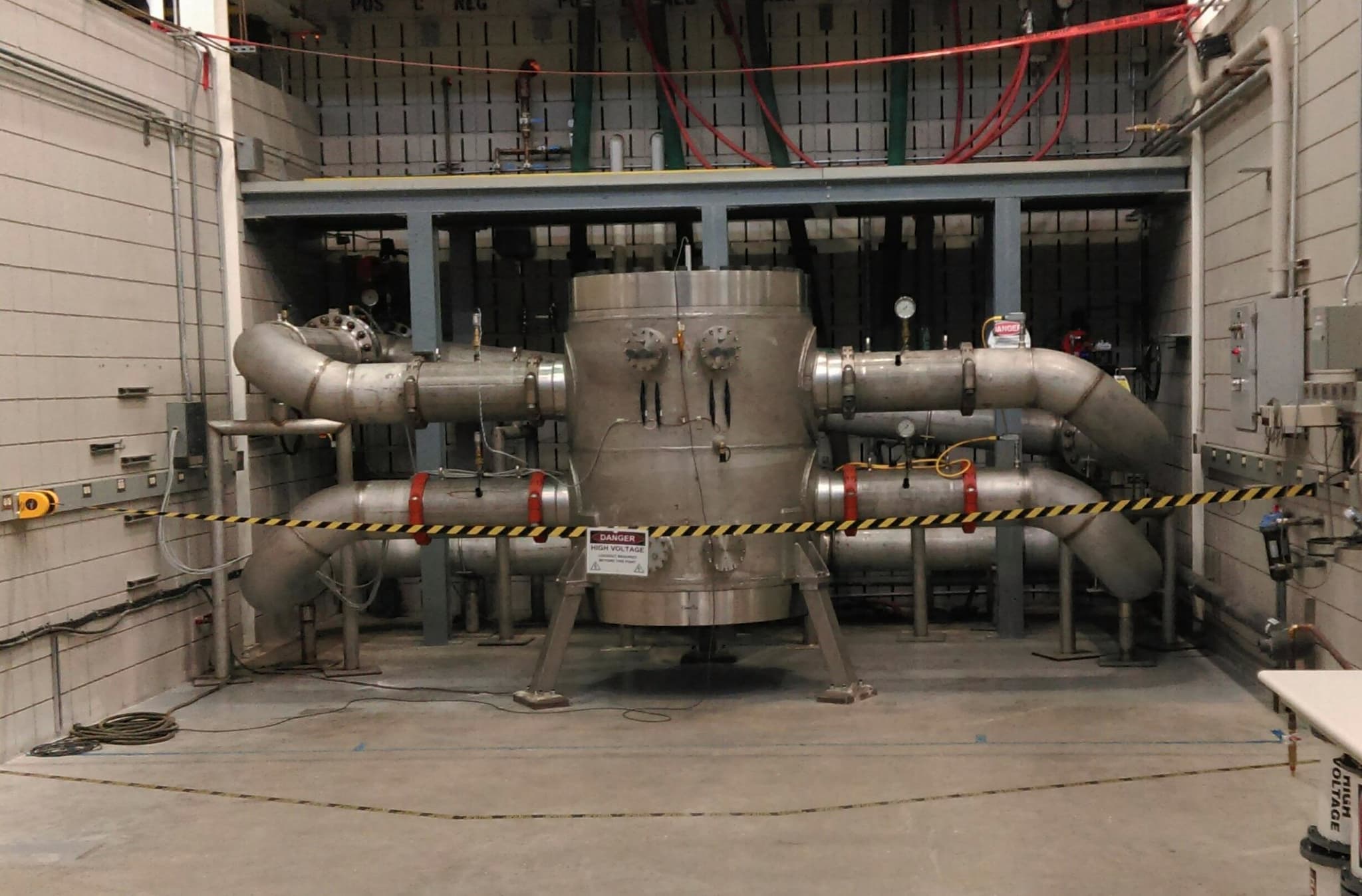 The Masters of Magnetism

Engineers at the National MagLab in Tallahassee, Florida have successfully tested the world's strongest resistive magnet. Two and a half years of design and development allowed the laboratory to reclaim the record, which it held for a period of 19 years until it was outmatched in 2014.

The magnet — referred to internally as "Project 11" in a reference to the cult comedy This is Spinal Tap — bears a strength of 41.4 teslas. Using 32 megawatts of DC power, it was able to outdo the previous record holder, a 38.5 tesla instrument built in Hefei, China.

However, having cost $3.5 million to produce, the magnet isn't just a method of outdoing other research teams around the world. The benefits of such a powerful instrument will create all kinds of advantages across several different applications.

This ultra-powerful instrument isn't a case of research for the sake of research. It's poised to help scientists in other disciplines make progress on their own projects.

"Studies of superconductors and ultra-thin materials like graphene will benefit particularly from the ability of this new magnet to reverse the direction of the field during experiments," said Greg Boebinger, the director of MagLab.

Project 11 is a resistive magnet, as opposed to a superconducting magnet or a hybrid. This is easier to use than the other two types, and offers users the ability to make adjustments to its magnetic field and polarity while experiments are being carried out. They can also continuously run.

Visiting researchers will be given access to Project 11 in the coming weeks. It's expected to have a particularly profound effect on efforts to investigate quantum materials.

Read This Next
Futurism
New Superconducting Magnet Smashes World Record
Futurism
Researchers May Have Just Discovered an Entirely New State of Matter
Futurism
Physicists Make a Glowing Fireball From a Magnet and a Plasma Chamber
Futurism
Physicists Have Finally Created the World's First 2D Magnet
Futurism
Scientists Create a Hybrid Gene That Lets Them Control Mice Using Magnets
More on Hard Science
Warped Tour
Thursday on futurism
Professor Believes Door to Warp Drive May Lie With Ethylene Glycol
Sky Bursts
Thursday on the byte
Astronomers Intrigued by 25 Mysterious Repeating Radio Signals From Deep Space
Tractor Beam
Jan 26 on the byte
Scientists Build Working Tractor Beam, Although It's Comically Tiny
READ MORE STORIES ABOUT / Hard Science
Keep up.
Subscribe to our daily newsletter to keep in touch with the subjects shaping our future.
+Social+Newsletter
TopicsAbout UsContact Us
Copyright ©, Camden Media Inc All Rights Reserved. See our User Agreement, Privacy Policy and Data Use Policy. The material on this site may not be reproduced, distributed, transmitted, cached or otherwise used, except with prior written permission of Futurism. Articles may contain affiliate links which enable us to share in the revenue of any purchases made.
Fonts by Typekit and Monotype.