Here's how our intuition fails when it comes to quantum theory. 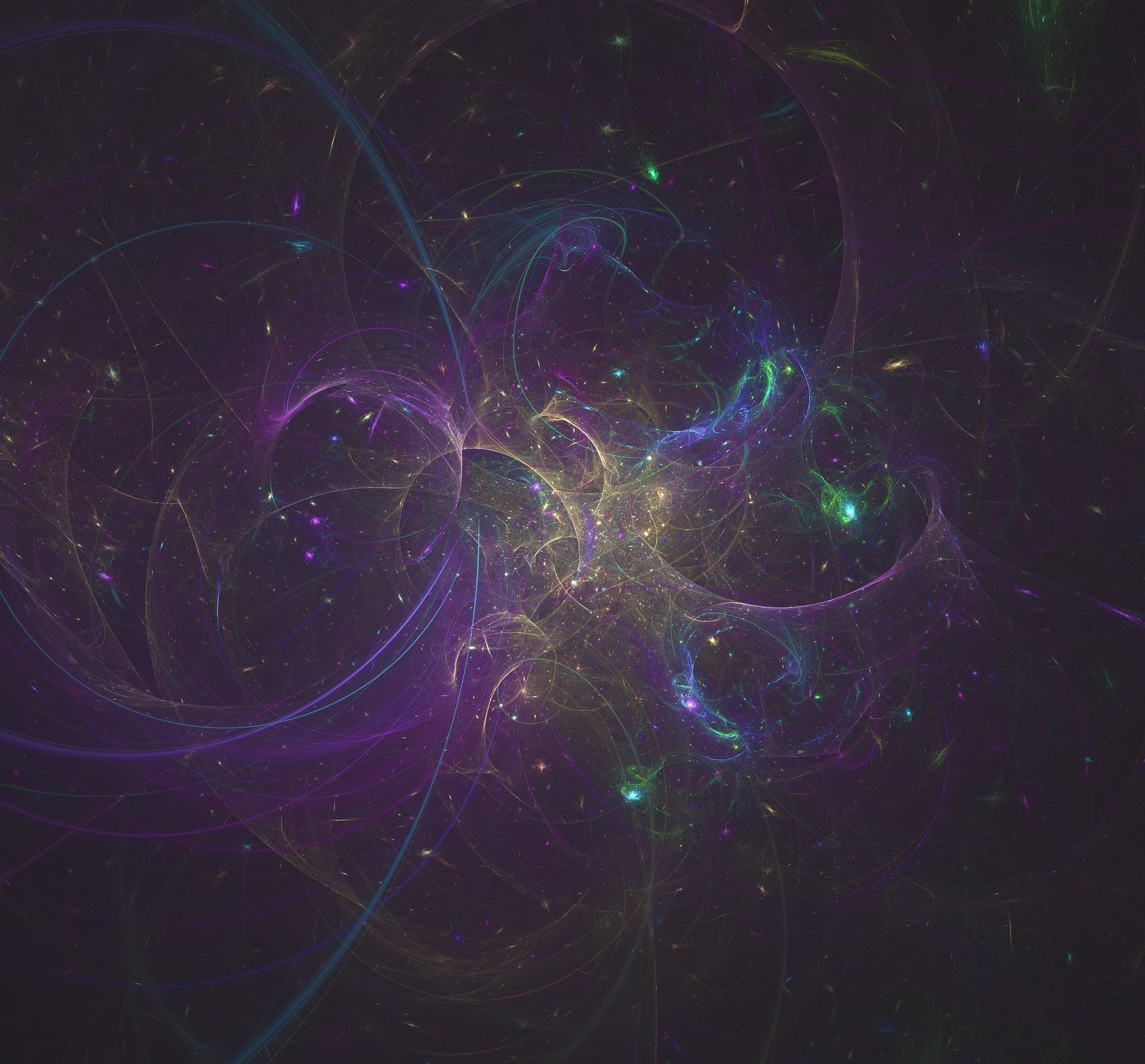 We have an intuitive understanding of how the world works. Our intuition works well in our everyday lives, but it doesn’t quite match reality.

One of the basic assumptions we make about objects is that they are objectively real. For example, when you leave your apartment in the morning, you imagine your house is right where you left it as you go about your day. Barring some calamity, you expect to find your apartment just as you left it when you return in the evening. This idea is known as macrorealism, in that a macroscopic object such as your house is still there even when you’re not looking at it. In scientific terms we would say the state of an object exists independent of an observer. While this seems obviously true, we can test the idea experimentally.

It depends upon what the box does with the coin. One possibility is that the box does nothing, so if you see tails the first time, you will see tails both other times. Another possibility is that each time you open the box it flips the coin when you close it. So the first time you see heads, the second time tails, and the third time heads again. But we could also make a tricky box that flips the coin at seemingly random times, but does so in such a way that every ten seconds it repeats the pattern. In that case, we would always see the same thing the first and last time, but the middle observation would seem random. If macrorealism is true, then middle observations being always the same as the first and last observation, always opposite or always random are the only possibilities for the experiment.

MEASUREMENTS OF NEUTRINO FLAVOR. THE RED CURVE REPRESENTS THE RESULT EXPECTED BY THE LEGGETT-GARG INEQUALITY. THE ACTUAL OBSERVATIONS IN BLUE CLEARLY VIOLATE THE INEQUALITY. CREDIT: J. A. FORMAGGIO, ET AL.

What’s interesting is that quantum systems violate this inequality all the time. Take, for example, a recent experiment on neutrinos. Neutrinos have a strange property known as oscillation, where the “flavor” of a neutrino changes. Each flavor interacts with other matter in a unique way, so when we observe neutrinos we also observe their flavor. It’s tempting to imagine the three flavors of a neutrino as being like the state of a traffic light. It’s always red, green, or yellow, but changes over time. If that were the case, then the Leggett-Garg inequality should hold for neutrino oscillation. But it doesn’t. Recently a team measured the flavor of neutrinos beamed from Fermilab to the MINOS far detector near Soudan, MN. They found a clear violation of the Leggett-Garg inequality, which means that neutrino flavor violates microrealism. In other words neutrino flavor is a truly quantum state. A particular neutrino doesn’t have a specific flavor that changes over time, because flavor isn’t macroscopically real.

It’s one more example of how our intuition fails when it comes to quantum theory.

Read This Next
Turn Back Time
Scientists Say There May Be a Mirror Universe in Which Time Runs Backwards
Spin Me Right Round Baby
Scientists Are Investigating If Time Warps Near a Nuclear Reactor
I Must Axion A Question
Physicists Say They've Found Evidence of Elusive Axion Particle
Futurism
A New Experiment May Finally Reveal the True Nature of Gravity
Futurism
For the First Time, Scientists Have Measured the Earth's Ability to Absorb Neutrinos
More on Hard Science
Warped Tour
Thursday on futurism
Professor Believes Door to Warp Drive May Lie With Ethylene Glycol
Sky Bursts
Thursday on the byte
Astronomers Intrigued by 25 Mysterious Repeating Radio Signals From Deep Space
Tractor Beam
Jan 26 on the byte
Scientists Build Working Tractor Beam, Although It's Comically Tiny
READ MORE STORIES ABOUT / Hard Science
Keep up.
Subscribe to our daily newsletter to keep in touch with the subjects shaping our future.
+Social+Newsletter
TopicsAbout UsContact Us
Copyright ©, Camden Media Inc All Rights Reserved. See our User Agreement, Privacy Policy and Data Use Policy. The material on this site may not be reproduced, distributed, transmitted, cached or otherwise used, except with prior written permission of Futurism. Articles may contain affiliate links which enable us to share in the revenue of any purchases made.
Fonts by Typekit and Monotype.