The Secrets of Neutrinos, One of the Strangest Particles in the Known Universe 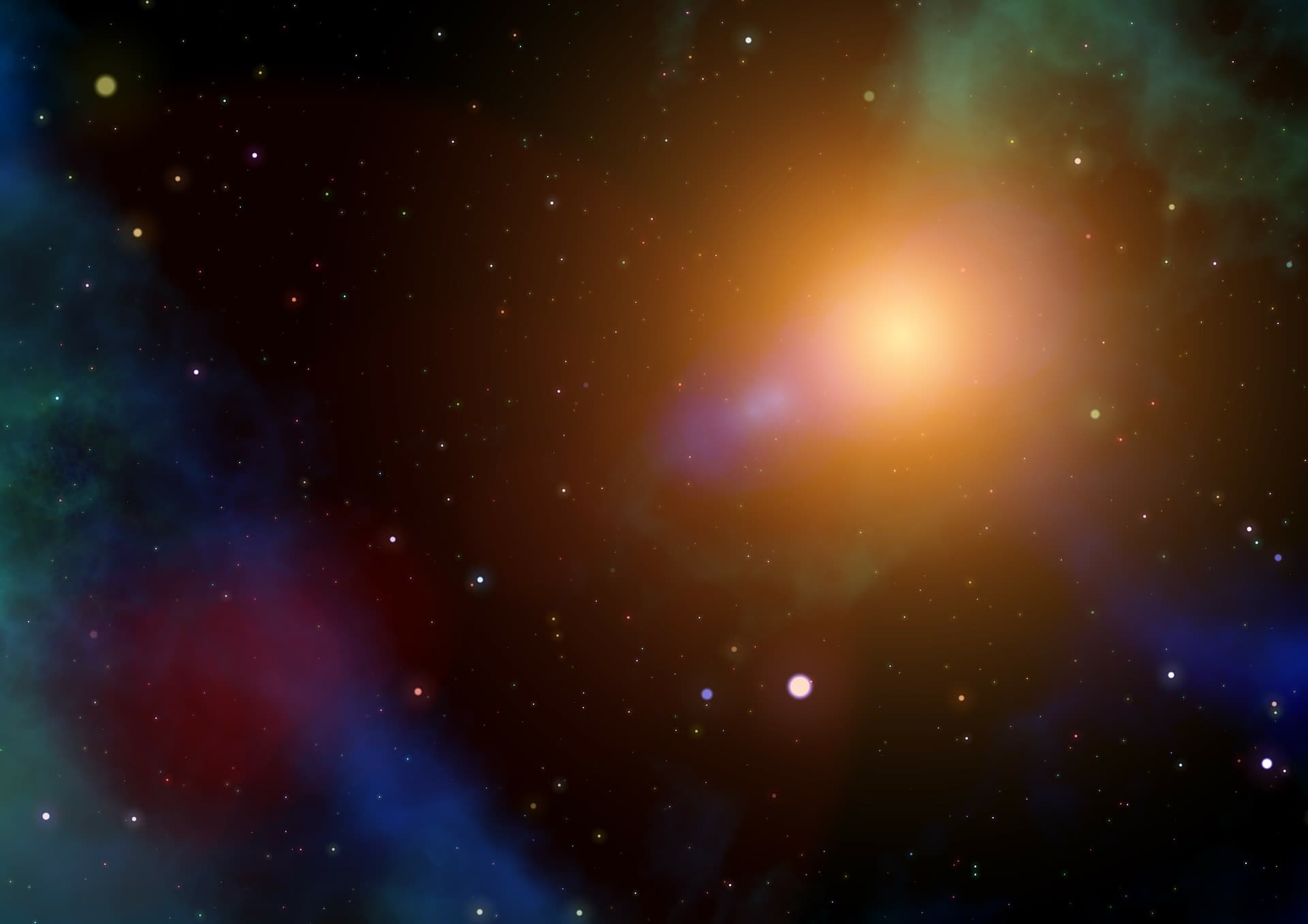 Neutrinos are perhaps the most enigmatic particles in the universe. They were first discovered in the 1950s as a product of radioactive decay, but they are also produced in nuclear fusion reactions. As a result, copious amounts of neutrinos are produced in the Sun through the pp-chain and CNO nuclear fusion processesin the core of our star. This makes the Sun a perfect candidate for doing neutrino astronomy. But when we first starting observing solar neutrinos in the 1960s, revealed mystery known as the solar neutrino problem. The solution to this problem wasn’t proven until the late 1990s, and it demonstrated that neutrinos are far more strange than we had imagined.

The solar neutrino problem arose from the fact that the amount of neutrinos we observed from the Sun was about a third the expected amount. That meant either our understanding of nuclear fusion in Sun was very wrong, or something strange was going on with neutrinos. Around the same time we started measuring solar neutrinos, it was found the the electron had two sister particles known as the muon and tauon, (together known as leptons) and that each of these had a corresponding neutrino. This meant that there were three types (or flavors) of neutrinos. With three times the expected neutrinos, and one third the measured neutrinos, it looked suspiciously like the two were connected.

A few things were known right off the bat. The early solar neutrino detectors could only detect electron neutrinos, so if the Sun was producing the predicted amount of neutrinos but in equal amounts of the three flavors, that would solve the mystery. But the Sun couldn’t be producing all three neutrino types, because the nuclear reactions in the Sun’s core only produce electron neutrinos. The obvious solution is to look for a way for some neutrinos to be converted from the electron type to the other types, but according to the well established standard model of particle physics, neutrinos should be massless. As a result, they would move at the speed of light, and there would be no way for them to change flavors.

Of course if neutrinos have mass, then they could change flavors. But it turns out that neutrino mass isn’t the simple kind of mass we’re used to dealing with. In the standard model, neutrinos are governed by the electroweak force, which is a unification of the electromagnetic force of charges and magnets, and the weak nuclear force which governs radioactive decay. The electroweak model is a quantum theory, and so things like the uncertainty principle come into play. As a result, you can either measure a neutrino’s mass, or its flavor, but not both. This means we can say that neutrinos have mass, but we can never say that the electron flavor has a particular mass.

Because of this quantum fuzziness between mass and flavor, we’re always limited to knowing one or the other. According to the model there are three mass types (mass eigenstates) and three flavors (flavor eigenstates) of neutrinos. If we know the flavor of a neutrino (electron, muon, tauon), then that flavor is a superposition (quantum mixture) of the three mass types. If we know the mass of a neutrino, then it is a superposition of the three flavors. What distinguishes an electron neutrino from, say, a muon neutrino is their mixture of the different mass types. Each flavor of neutrino is a specific superposition of the different mass eigenstates.

So how do neutrinos with “fuzzy” quantum mass solve the solar neutrino problem? It turns out that each mass eigenstate has a slightly different speed. So if an electron neutrino is produced in a nuclear reaction, its superposition of mass states will gradually shift because of the different speeds. In quantum theory, each mass state has a different wavelength, so their waves start to interfere as they shift. This effect is known as neutrino oscillation. So as an electron neutrino travels across the universe, it oscillates between the other flavors, and the chance of it being observed as a muon or tauon neutrino rises and falls.

On a cosmic scale, the distance between the Sun and Earth is fairly small, so there isn’t much time for electron neutrinos to mix with the other types. But when neutrinos travel through matter, another oscillation effect comes into play known as the MSW effect. When neutrinos travel through matter, their speeds shift, similar to the way light shifts through glass due to its index of refraction. The shift is different for each flavor, and this accelerates the mixing of the neutrinos (similar to the way a prism can spread out the colors of light). By the time neutrinos reach the surface of the Sun, they are mixed to equal amounts of the three flavors. As a result, only about a third of the neutrinos that reach Earth are electron neutrinos, which explains why early neutrino detectors saw a third the expected amount.

And thus, the solar neutrino problem is solved.

Of course you might argue that this is a pretty convoluted model just to explain solar neutrinos. Bold claims require bold evidence, so what makes us so confident that flavor-changing neutrinos with fuzzy masses really is the solution? We’ll look at the answer to that question next time.

Read This Next
Hubble Tension
Most Precise Measurements of the Universe Suggest That Something Is Very Wrong
Heady Stuff
Experiment Suggests That Consciousness May Be Rooted in Quantum Physics
Turn Back Time
Scientists Say There May Be a Mirror Universe in Which Time Runs Backwards
Big Yikes
Turns Out Schrödinger, the Father of Quantum Physics, Was a Pedophile
Space and Stuff
Scientists Say the Universe Itself May Be "Pixelated"
More on Hard Science
Warped Tour
Feb 2 on futurism
Professor Believes Door to Warp Drive May Lie With Ethylene Glycol
Sky Bursts
Feb 2 on the byte
Astronomers Intrigued by 25 Mysterious Repeating Radio Signals From Deep Space
Tractor Beam
Jan 26 on the byte
Scientists Build Working Tractor Beam, Although It's Comically Tiny
READ MORE STORIES ABOUT / Hard Science
Keep up.
Subscribe to our daily newsletter to keep in touch with the subjects shaping our future.
+Social+Newsletter
TopicsAbout UsContact Us
Copyright ©, Camden Media Inc All Rights Reserved. See our User Agreement, Privacy Policy and Data Use Policy. The material on this site may not be reproduced, distributed, transmitted, cached or otherwise used, except with prior written permission of Futurism. Articles may contain affiliate links which enable us to share in the revenue of any purchases made.
Fonts by Typekit and Monotype.