A Different Kind of Science Show

These stories are worth telling. 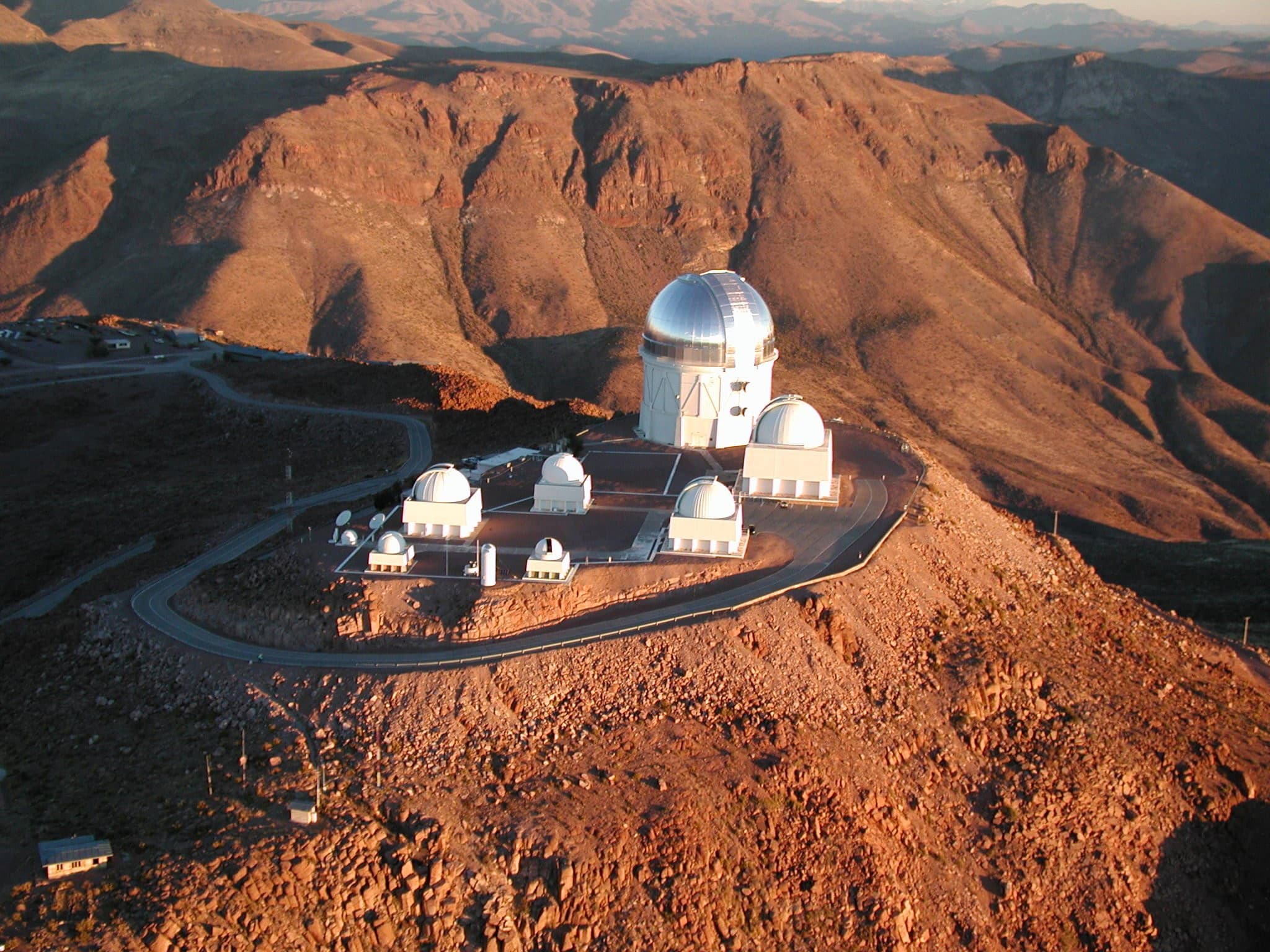 Working Behind the Scenes

When I visited the Cerro Tololo Inter-American Observatory a few years ago, the facility lost power. The observatory is in a remote area of northern Chile, so you can’t just call the power company to complain.

Fortunately there’s a skilled team of technicians on the job. Their first priority was to maintain the cooling system of the large Blanco telescope. It contains an array of 62 CCDs known as the Dark Energy Camera, which must be kept cold. Discussing the matter in a mix of English and Spanish, the team worked through the challenge of rigging generators to the telescope.

Meanwhile the CTIO kitchen staff had to figure out how to feed dozens of people without electricity. With portable gas cookers they prepare baked fish and steamed rice, with ample hot water for tea and coffee. Meanwhile, facility administrators were coordinating with the Chilean electrical grid to restore power to the observatory. By the end of the day everything was back up and running.

Whenever CTIO or other large science facilities make a breakthrough discovery, we hear about it all over the web. What we don’t hear about is the work done behind the scenes. We don’t hear about the technicians who saved a million dollar camera, or the staff who ensure that everyone is safe and fed, or the machinists who build and maintain these facilities. We also don’t hear about how these remote facilities interact with neighboring communities. How they face the challenge of being good neighbors while pursuing their scientific goals. These are stories worth telling, which is why I’ve been working on a new television project.

The Stories Behind the Headlines

For about a year I’ve been working with journalist Mark Gillespie, and Canadian TV producers Steven Mitchell and Al Magee to develop a new kind of science show. One that will tell the stories behind the science headlines. Steven and Al have decades of experience in television storytelling, and have won several awards for their outstanding work. They also share my desire to present science honestly and without hype. Mark has worked in some of the most remote areas of the world, and knows how bring out stories that are meaningful and powerful.

We’ve already developed relations with many big science facilities, and we know several stories we want to tell. But in order for the project to succeed we need to film a “sizzle reel” demonstrating the show to the networks. It will be filmed on location at Green Bank Observatory. But it’s going to take some funding, so we’ve launched a Kickstarter campaign.

Science is not just about breakthrough discoveries. It’s about people coming together to do extraordinary things. I hope you’ll help us tell this story.

Read This Next
Futurism
Why Neutrinos Aren't "Real"
More on Hard Science
Tractor Beam
Jan 26 on the byte
Scientists Build Working Tractor Beam, Although It's Comically Tiny
Having a Blast
Jan 18 on the byte
New Study Shows Where You Should Hide to Survive a Nuclear Attack
Offworld Amino
Jan 15 on the byte
Scientists Find Building Blocks of Life in Meteor That Smashed Into Family's Driveway
READ MORE STORIES ABOUT / Hard Science
Keep up.
Subscribe to our daily newsletter to keep in touch with the subjects shaping our future.
+Social+Newsletter
TopicsAbout UsContact Us
Copyright ©, Camden Media Inc All Rights Reserved. See our User Agreement, Privacy Policy and Data Use Policy. The material on this site may not be reproduced, distributed, transmitted, cached or otherwise used, except with prior written permission of Futurism. Articles may contain affiliate links which enable us to share in the revenue of any purchases made.
Fonts by Typekit and Monotype.