How Scientists Measure the World Is About to Change

Science requires its own language, and that language is getting an upgrade. 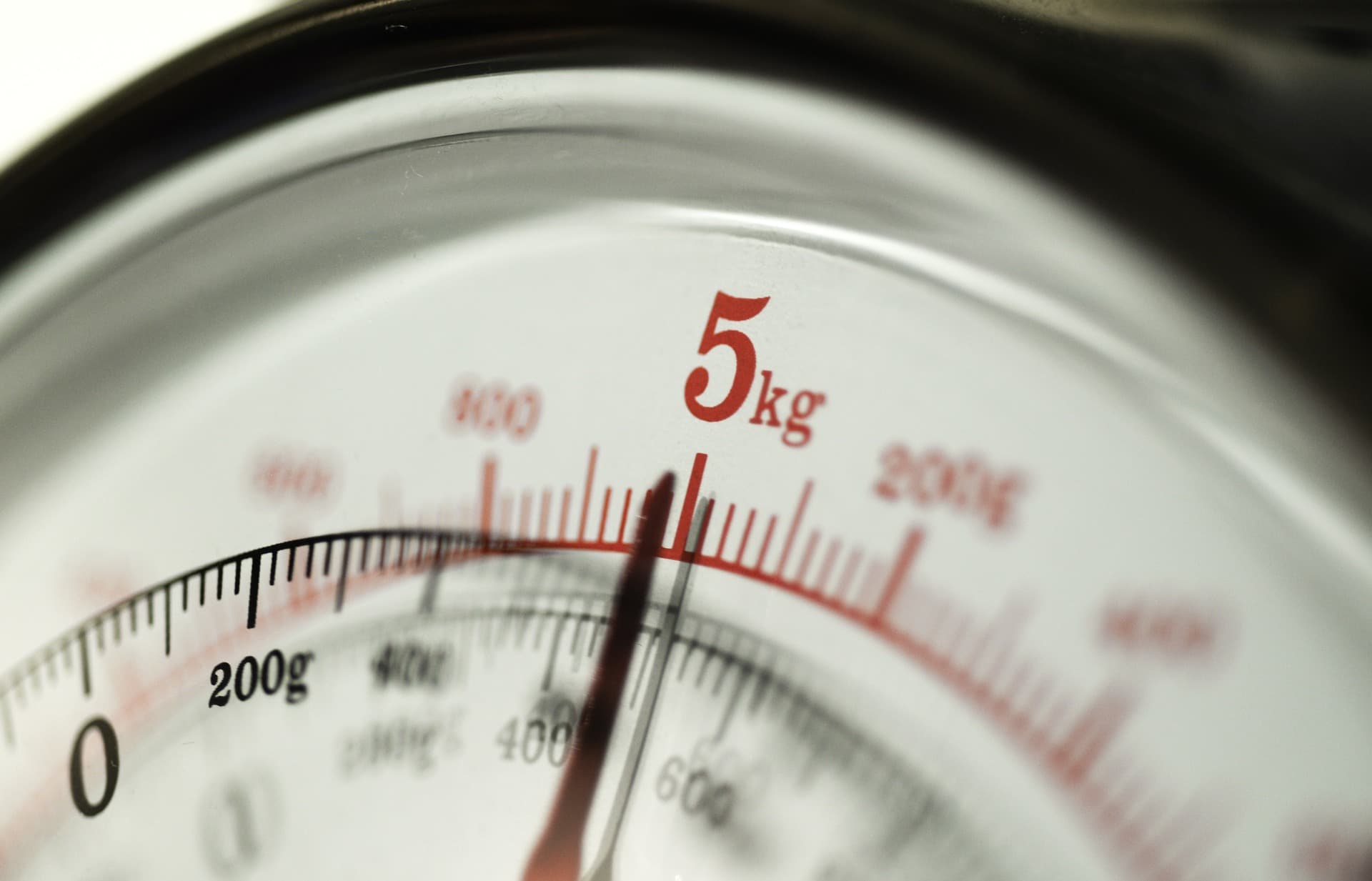 In 1967, scientists decided to edit time. At the 13th annual meeting of the International Committee of Weights and Measures, a committee determined that the "scientific second" should be based on the radiation cycles of an atom of cesium-133, one of the most stable atoms. More specifically, the second was defined thus: "The second is the duration of 9,192,631,770 periods of the radiation corresponding to the transition between the two hyperfine levels of the ground state of the caesium-133 atom."

Scientists' calculations, satellite movements, carefully coordinated communications, spaceflight, and so much more depend on measurement, using units like the second. Exact measurements can, and have, been the dividing line between life and death. This is why scientists are now re-standardizing four units: the ampere, Kelvin, kilogram, and mole.

It seems to be common knowledge that the Earth rotates consistently and exactly, giving us 24-hour days and time measured in minutes, seconds, weeks, and years. But nature isn't this neat and clean; however slightly it might be, Earth's orbit and rotation vary. Historic units might be based on factors that change glacially over time or weren't precisely determined from the beginning. And while our ancestors might have been able to use the Earth's natural movement and placement in the Universe as an indicator, our advanced, modern technology requires heightened precision.

“It makes sense to have your measurement system based on true invariants of nature," said David Newell, a physicist at the National Institute of Standards and Technology, to Wired.

By using improved, precise measuring techniques, scientists from around the world are looking to make existing measurements even more accurate.

Researchers looking to improve these measurements have sent their final computations to The General Conference on Weights and Measures (CGPM). There, the measurements will be discussed, and as early as next year, every existing unit — minus the candela — will be based on a natural, fundamental constant like the speed of light.

The kilogram, for instance, was determined in 1889 using the mass of a well-polished cylinder made of platinum-iridium, which was cast to represent the mass of a cubic decimeter of water. The problem with this standard is that it is not constant: the international standard, stored in a vault outside of Paris, gains about 50 micrograms every century due to dust accumulation.  To make this measurement more exact and based off of a universal constant, scientists are using Planck's constant. Similar changes and improvements are being made for the other three units as well.

By embedding our measurements in universal constants, we will be able to reliably, consistently measure beyond a shred of a doubt, no matter what else changes.

“One of the very early sources of anger of the people in France was the lack of a universally fair measuring system,” said Martin Milton, the director of the International Bureau of Weights and Measures, to Wired. Standardized constants for goods like grain once protected buyers and sellers from being cheated; today, they protect the forward motion of our species. Whether you are trying to launch a rocket to an exact place in the galaxy or you are simply trying to weigh yourself, exacting measurements will allow for the progress of science and innovation. As we advance and grow, we measure.

Read This Next
Futurism
After 150 Years, the Weight of a Kilogram May Be Changing
More on Hard Science
Warped Tour
Feb 2 on futurism
Professor Believes Door to Warp Drive May Lie With Ethylene Glycol
Sky Bursts
Feb 2 on the byte
Astronomers Intrigued by 25 Mysterious Repeating Radio Signals From Deep Space
Tractor Beam
Jan 26 on the byte
Scientists Build Working Tractor Beam, Although It's Comically Tiny
READ MORE STORIES ABOUT / Hard Science
Keep up.
Subscribe to our daily newsletter to keep in touch with the subjects shaping our future.
+Social+Newsletter
TopicsAbout UsContact Us
Copyright ©, Camden Media Inc All Rights Reserved. See our User Agreement, Privacy Policy and Data Use Policy. The material on this site may not be reproduced, distributed, transmitted, cached or otherwise used, except with prior written permission of Futurism. Articles may contain affiliate links which enable us to share in the revenue of any purchases made.
Fonts by Typekit and Monotype.