After 150 Years, the Weight of a Kilogram May Be Changing

The kilogram would no longer be based on a physical weight. 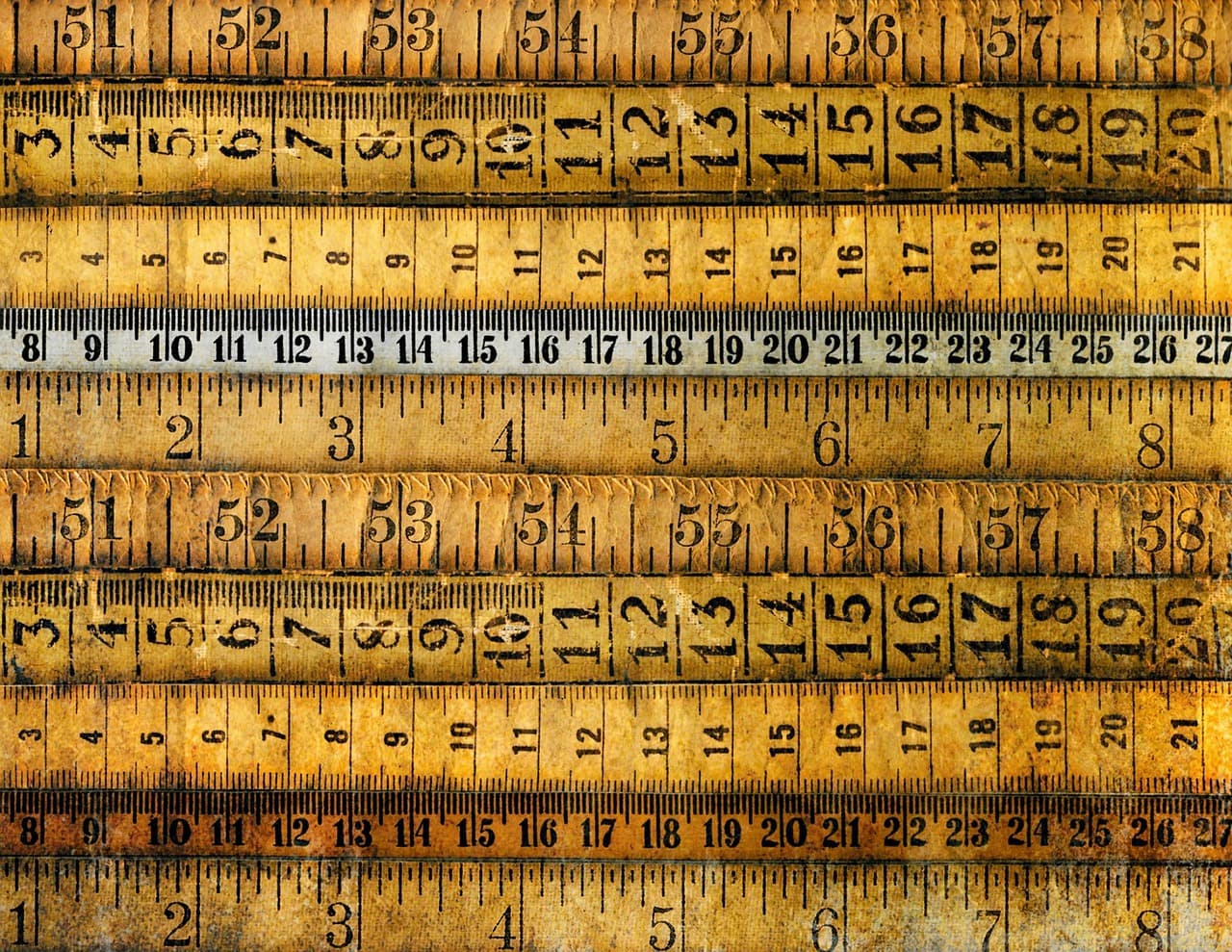 From being used in science experiments to weighing everyday objects, the kilogram has been a useful unit of measurement that has remained unchanged for more than a century now. That run could be coming to an end as it and six other base units of measurements are poised to get updated by the International Committee for Weight and Measurements in 2018.

Currently, all seven of the basic units of measurement except the kilogram are based on constant values observed in nature. The kilogram is defined by a physical object called the International Prototype Kilogram. The object, which is kept in a vault in France, has become heavier as of late due to surface contamination. This is a headache for a lot of people, particularly scientists that rely on a constant kilogram for their scientific assumptions.

The new proposal would be to base the kilogram on what is known as Planck's constant, a value that relates a particle's energy to its frequency. Scientists have just recently agreed on that value, but they have until July 1, 2017 to publish data that challenges it.

A Smaller Margin For Error

The proposed changes are a result of a better understanding of our universe. As we discover of all these constants in nature, we can push forward with our scientific developments, and existing units of measurement are no longer as accurate as they could be.

While these tiny changes in the metric system are very unlikely to affect the average person, they would give scientists a measuring standard that is as solid a foundation as possible on which to base their research. After all, the fundamental forces of the universe aren't changing (at least we don't think they are...).

Read This Next
Futurism
How Scientists Measure the World Is About to Change
More on Hard Science
Warped Tour
Feb 2 on futurism
Professor Believes Door to Warp Drive May Lie With Ethylene Glycol
Sky Bursts
Feb 2 on the byte
Astronomers Intrigued by 25 Mysterious Repeating Radio Signals From Deep Space
Tractor Beam
Jan 26 on the byte
Scientists Build Working Tractor Beam, Although It's Comically Tiny
READ MORE STORIES ABOUT / Hard Science
Keep up.
Subscribe to our daily newsletter to keep in touch with the subjects shaping our future.
+Social+Newsletter
TopicsAbout UsContact Us
Copyright ©, Camden Media Inc All Rights Reserved. See our User Agreement, Privacy Policy and Data Use Policy. The material on this site may not be reproduced, distributed, transmitted, cached or otherwise used, except with prior written permission of Futurism. Articles may contain affiliate links which enable us to share in the revenue of any purchases made.
Fonts by Typekit and Monotype.