60 Years Since They Were First Observed, There’s Much Left to Learn About Neutrinos

The enduring weirdness of neutrinos (and their flavors). 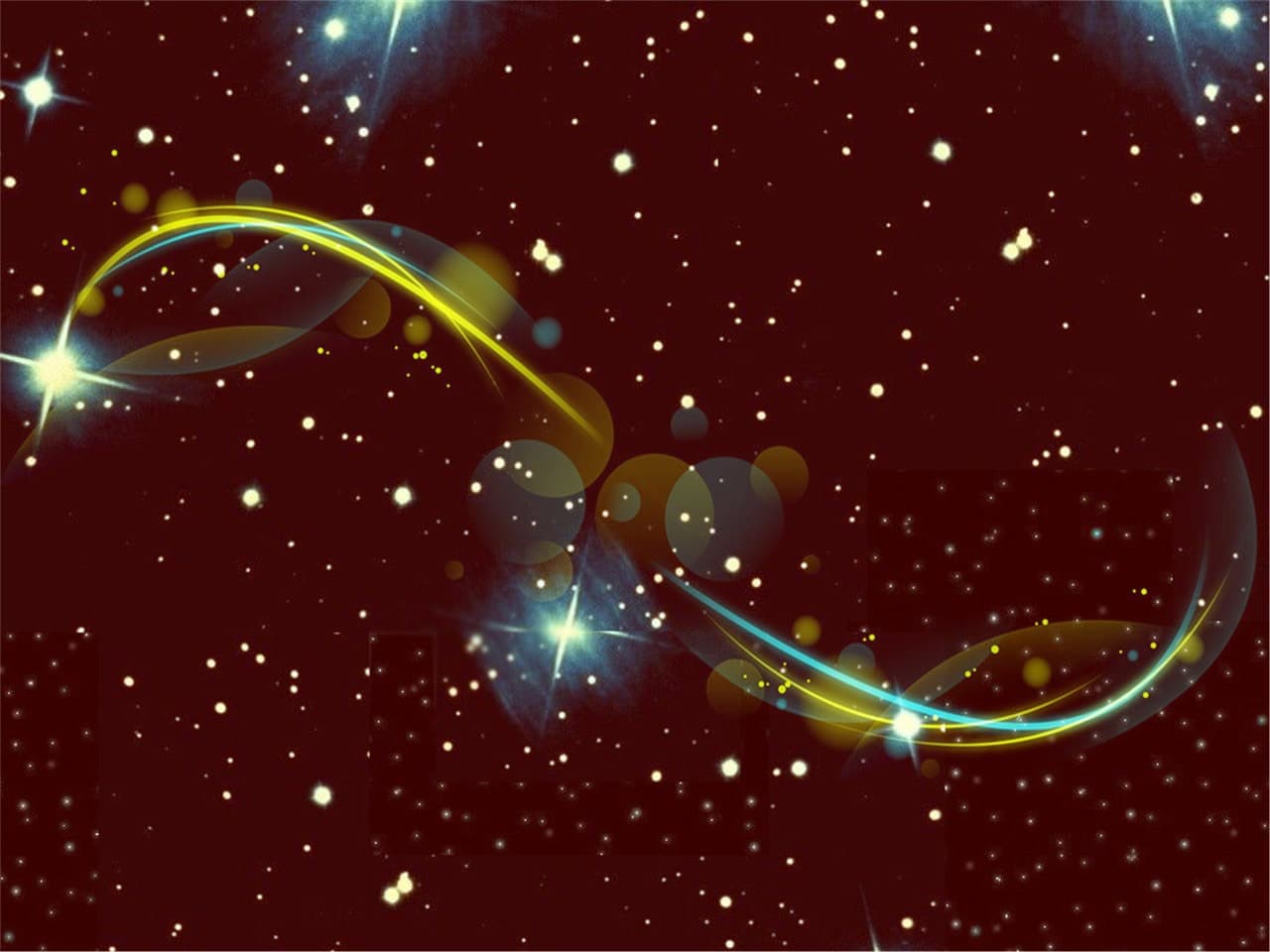 I've already talked about the weirdness of neutrinos, specifically that there three types of neutrinos (known as flavors), and that they can oscillate between different flavors due to the quantum fuzziness of their masses.  If you go back and read that post, you’ll find its a pretty bizarre model that seems to assume a great deal just to solve what is known as the solar neutrino problem. So how could we possibly know that such a model is correct?

The short answer is that our neutrino detectors got better, but the more detailed answer is a nice demonstration of how evidence builds to support even strange models such as neutrino oscillation.

The earliest direct detection of neutrinos in the 1950s used a nuclear reactor to produce neutrinos from radioactive decay. The detector consisted of tanks of water, so that high energy neutrinos would strike protons in the water creating a positron and neutron. The positron then collided with other material to create two gamma rays, which could be detected. This experiment demonstrated that neutrinos were real, but wasn’t sensitive enough to gather detailed information about them.

The first observation of solar neutrinos was done by the Homestake experiment in the late 1960s. This was performed in a gold mine in South Dakota, and involved a large tank of perchloroethylene (commonly used in dry cleaning). Since it was buried deep underground, it was shielded from things such as cosmic rays. When neutrinos from the Sun struck chlorine in the perchloroethylene, it caused it to decay into a radioactive isotope of argon. By analyzing the amount of argon produced, the level of solar neutrinos could be determined. It was this experiment that first found that the level of solar neutrinos was a third the expected result.

The Homestake experiment (and similar experiments done later) could only detect electron neutrinos, but by the 1990s the Sudbury Neutrino Obervatory (SNO) was created to detect all flavors of neutrinos. The SNO detector was also buried in a mine, this time in Sudbury, Canada. This experiment used a large tank of heavy water, which is water made with deuterium instead of hydrogen. Deuterium is an isotope of hydrogen that contains a proton and neutron, rather than just a proton.

When a neutrino of any flavor strikes the deuterium, one of two things can happen. Electron neutrinos can cause the neutron to become a proton and electron. Neutrinos of any flavor can cause the proton and neutron in the deuterium to split, created hydrogen and a free neutron. So the SNO can detect both the total number of neutrinos and the number of electron neutrinos. It was this experiment that confirmed that the Sun did, in fact, produce the expected number of neutrinos.

So this told us that our predicted level of neutrinos was correct, and that only a third of the neutrinos reaching Earth were electron neutrinos. But how do we know that neutrinos actually change flavor? If the Sun produced neutrinos in equal amounts, that would match the data as well.

The answer was found by another observatory, the Super-Kamiokande detector in Japan. This experiment is also buried in a mine to shield from cosmic rays, and involves a large tank of pure water surrounded by photomultiplier tubes. The detection method is similar to the Homestake experiment, but with vastly greater sensitivity. Super-K is so sensitive that it can distinguish between electron and muon neutrinos. It can also determine the direction of origin of these neutrinos. Because of this, Super-K could perform an ingenious experiment.

This is exactly the result predicted by neutrino oscillation. Neutrinos originating from overhead only travel through a few thousand meters of Earth before reaching the detector, and therefore have little time to oscillate into other neutrinos. The ones originating on the far side of the Earth travel through more than 12,000 kilometers of rock to reach the detector, and by then have smeared out into equal amounts of neutrino flavors due to neutrino oscillation.

So as strange as the neutrino model is, it really works. We can prove it. There are still things we don’t know about neutrinos. For example, we know there are three types of neutrino mass, but we don’t know what their values are. We have an idea of their upper limit, but we lack the precision to pin them down. And we’d really like to know, because the results will have cosmological implications.

But we’ve come a long way in neutrino physics in the last 60 years, from their first detection to the confirmation of their complex behavior. And that’s quite amazing when you think about it.

Read This Next
Hubble Tension
Most Precise Measurements of the Universe Suggest That Something Is Very Wrong
Heady Stuff
Experiment Suggests That Consciousness May Be Rooted in Quantum Physics
Turn Back Time
Scientists Say There May Be a Mirror Universe in Which Time Runs Backwards
Big Yikes
Turns Out Schrödinger, the Father of Quantum Physics, Was a Pedophile
Space and Stuff
Scientists Say the Universe Itself May Be "Pixelated"
More on Hard Science
Warped Tour
Feb 2 on futurism
Professor Believes Door to Warp Drive May Lie With Ethylene Glycol
Sky Bursts
Feb 2 on the byte
Astronomers Intrigued by 25 Mysterious Repeating Radio Signals From Deep Space
Tractor Beam
Jan 26 on the byte
Scientists Build Working Tractor Beam, Although It's Comically Tiny
READ MORE STORIES ABOUT / Hard Science
Keep up.
Subscribe to our daily newsletter to keep in touch with the subjects shaping our future.
+Social+Newsletter
TopicsAbout UsContact Us
Copyright ©, Camden Media Inc All Rights Reserved. See our User Agreement, Privacy Policy and Data Use Policy. The material on this site may not be reproduced, distributed, transmitted, cached or otherwise used, except with prior written permission of Futurism. Articles may contain affiliate links which enable us to share in the revenue of any purchases made.
Fonts by Typekit and Monotype.