A New Experiment May Finally Reveal the True Nature of Gravity

It's an exciting time for those who pine for a unified theory of physics. 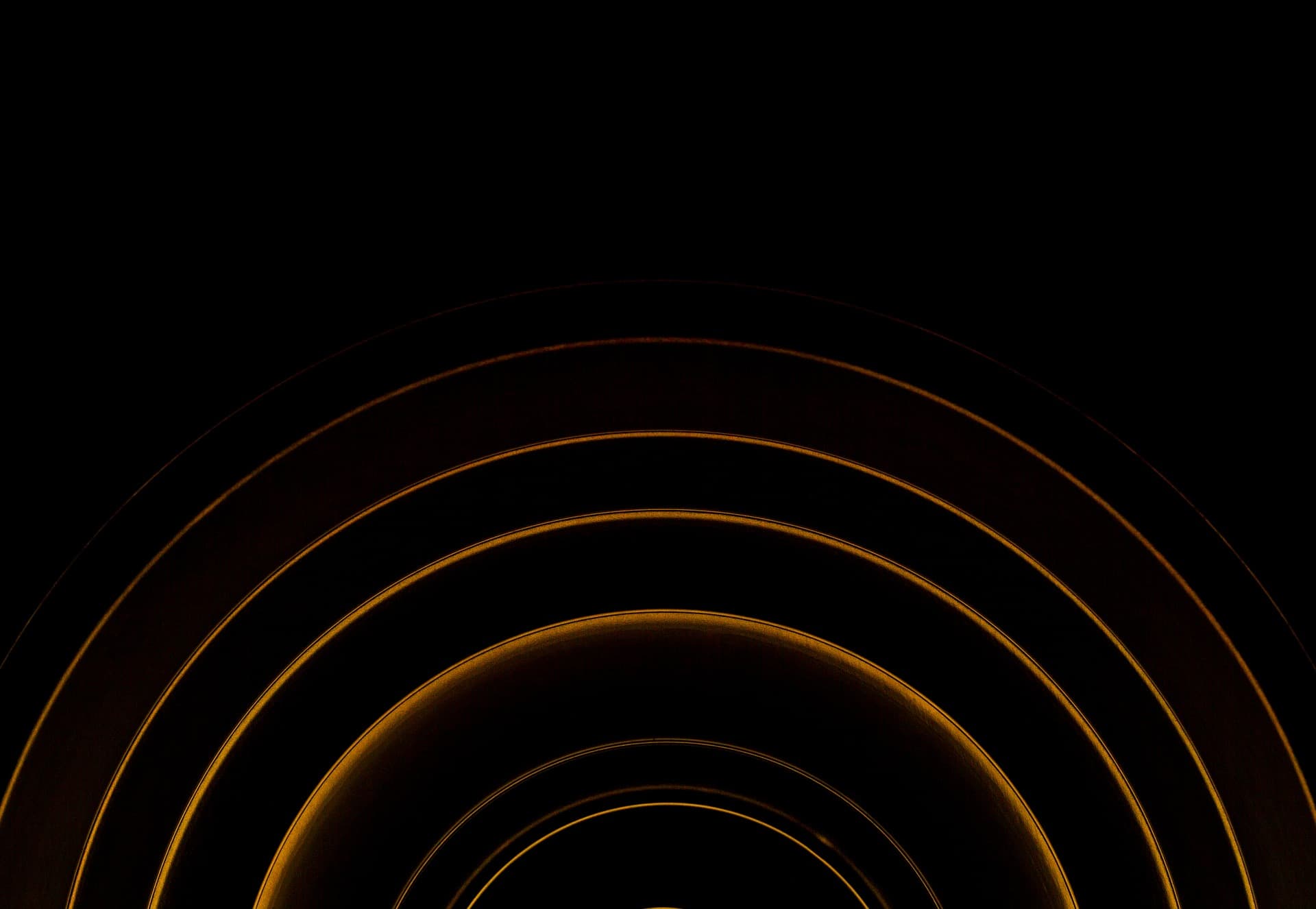 Quantum physicists have toiled to no avail for decades in their attempts to subsume gravity (the first cosmological force ever discovered) into quantum physics. A group of researchers recently proposed a new experiment that could redefine the nature of gravity, and transform our understanding of the fundamental forces of the universe.

Quantum mechanics is a theory concerned with all fundamental particles and the forces they undergo, with the exception of gravitational attraction. In order to understand what happens inside a black hole, or what took place during The Big Bang, the theories of gravity and quantum mechanics must be combined. The problem is, whenever this union is attempted, both theories fall apart.

If gravity turns out to be a quantum mechanical force in hiding, then the entanglement we observe in photons could also apply to falling masses. In other words, if two objects (identical in every way besides horizontal position) were in free fall, then measuring the properties of one object could instantaneously affect the other. Sougato Bose of University College London and colleagues have outlined an experiment to test this very hypothesis.

Consider a neutrally charged particle weighing 10-14 kilograms. Inside this particle is a material with spin, which can go up or down. If you drop the particle through a continuously changing magnetic field, it's path should be altered according to its inner-spin, almost as if the particle hits a cosmic fork in the magnetic road. Left for up spin and right for down.

As the particle falls, it's in superposition, or simultaneous occupation, of both paths (think of Schrödinger's cat, a thought experiment on superposition). Technically, from release, the particle could take both paths (we have to think outside of the confines of linear time for this). Combine all possible paths, and we witness the one state that represents the path where the particles take closest trajectories.

The distance between trajectories should approach no less than 200 micrometers, in order to avoid other, gravity-dominating interactions. A test should show us if their spin components are entangled once these masses are returned to their original states. Thus, such a test is intended to rule out other interfering forces, e.g., the Casimir force, or electromagnetic interactions.

However, Bose said it's important to note that a lack of observed entanglement does not prove that all gravity is classical — unless the experiment can definitively show that no other interactions with the environment, like collisions with stray photons or molecules, have interfered.

Antoine Tilloy of the Max Planck Institute of Quantum Optics in Germany has voiced his approval, though with the caveat that a positive finding will falsify only some classes of theories of classical gravity. "That said, the class is sufficiently large that I think the result would still be amazing," he told New Scientist.

In the same article, Maaneli Derekhshani of Utrecht University in the Netherlands argued that a bona fide verified null finding would prove gravity does not have quantum roots. "This would then raise tough but interesting questions about how and when exactly gravity 'turns on' in the quantum-classical transition for ordinary matter," Derekshani said. "A null result would be the most surprising and interesting outcome."

As we acquire additional technological means and scientific evidence, we'll be closer than ever to answering these age old questions once and for all, making it a truly exciting time for those who pine for a unified theory of physics.

Read This Next
Spin Me Right Round Baby
Scientists Are Investigating If Time Warps Near a Nuclear Reactor
Futurism
Physicists Just Discovered That Some Elements Don't Follow the Normal Rules of Quantum Mechanics
Futurism
Quantum "Flashes" Could Be Responsible for the Creation of Gravity
Futurism
Why Neutrinos Aren't "Real"
Futurism
Physicists May Have Discovered One of the Missing Pieces of Quantum Theory
More on Hard Science
Warped Tour
Thursday on futurism
Professor Believes Door to Warp Drive May Lie With Ethylene Glycol
Sky Bursts
Thursday on the byte
Astronomers Intrigued by 25 Mysterious Repeating Radio Signals From Deep Space
Tractor Beam
Jan 26 on the byte
Scientists Build Working Tractor Beam, Although It's Comically Tiny
READ MORE STORIES ABOUT / Hard Science
Keep up.
Subscribe to our daily newsletter to keep in touch with the subjects shaping our future.
+Social+Newsletter
TopicsAbout UsContact Us
Copyright ©, Camden Media Inc All Rights Reserved. See our User Agreement, Privacy Policy and Data Use Policy. The material on this site may not be reproduced, distributed, transmitted, cached or otherwise used, except with prior written permission of Futurism. Articles may contain affiliate links which enable us to share in the revenue of any purchases made.
Fonts by Typekit and Monotype.