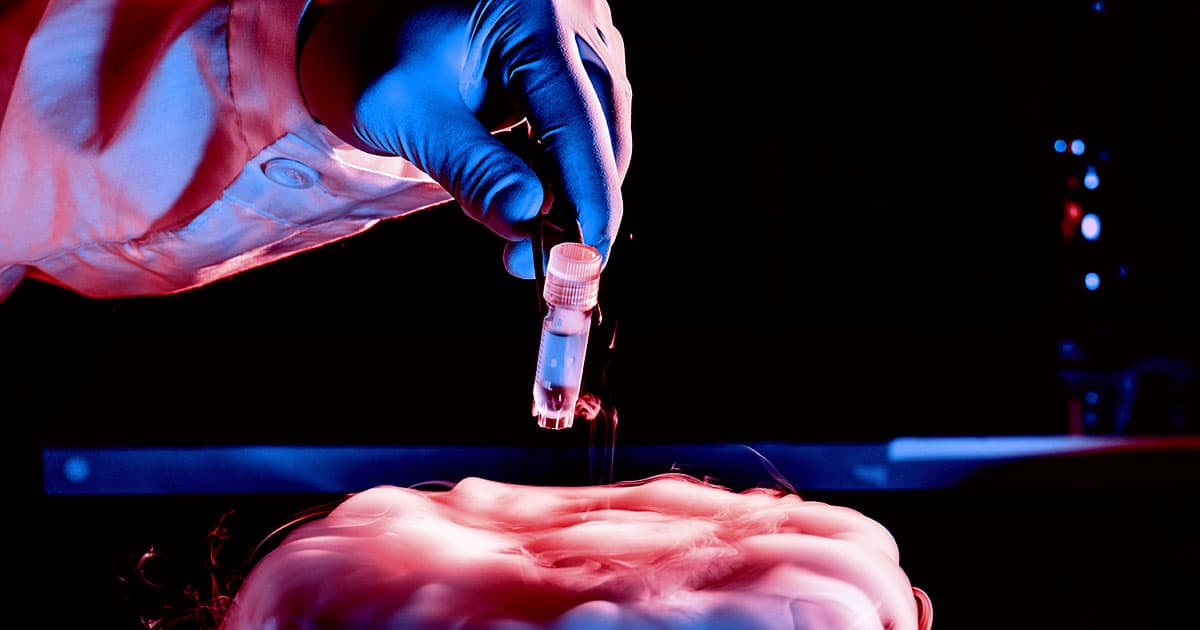 We might not need male astronauts for reproducing in space after all.

We might not need male astronauts for reproducing in space after all.

A new study by researchers from the Dexeus Women’s Health research network in Barcelona found that frozen sperm samples survived when exposed to microgravity.

That could mean that sperm banks in space are possible, providing future space travelers with the ability to reproduce in space with sperm samples brought up from Earth.

"Some studies suggest a significant decrease in the motility of a human, fresh sperm sample," Montserrat Boada who presented the research yesterday at an annual meeting in Vienna, Austria, said, as quoted by The Guardian. "But nothing has been reported on the possible effects of gravitational differences on frozen human gametes, in which state they could be transported from Earth to space."

"If the number of space missions increases in the coming years, and are of longer duration, it is important to study the effects of long-term human exposure to space in order to face them," Boada added. "It's not unreasonable to start thinking about the possibility of reproduction beyond the Earth."

But the study did come with plenty of caveats: the frozen sperm samples haven't actually made it all the way to space just yet — instead the ten healthy sperm samples were exposed to 20, eight-second bouts of microgravity on board a small, specialized aircraft.

“Our best option will be to perform the experiment using real spaceflight but access is very limited,” Boada said.

More on sperm in space: Cosmonauts Refuse to Provide Semen Samples in Space

Martian Oases
Scientist Proposes Growing a Forest Inside a Bubble on Mars
Dec 3
Read More
Monkey Business
China Plans to Send Monkeys to Space Station to Have Sex With Each Other
Nov 3
Read More
Overview Effect
William Shatner Says His Space Trip Left Him With a Feeling of Terrible Grief
Oct 11
Read More
+Social+Newsletter
TopicsAbout UsContact Us
Copyright ©, Camden Media Inc All Rights Reserved. See our User Agreement, Privacy Policy and Data Use Policy. The material on this site may not be reproduced, distributed, transmitted, cached or otherwise used, except with prior written permission of Futurism. Articles may contain affiliate links which enable us to share in the revenue of any purchases made.
Fonts by Typekit and Monotype.