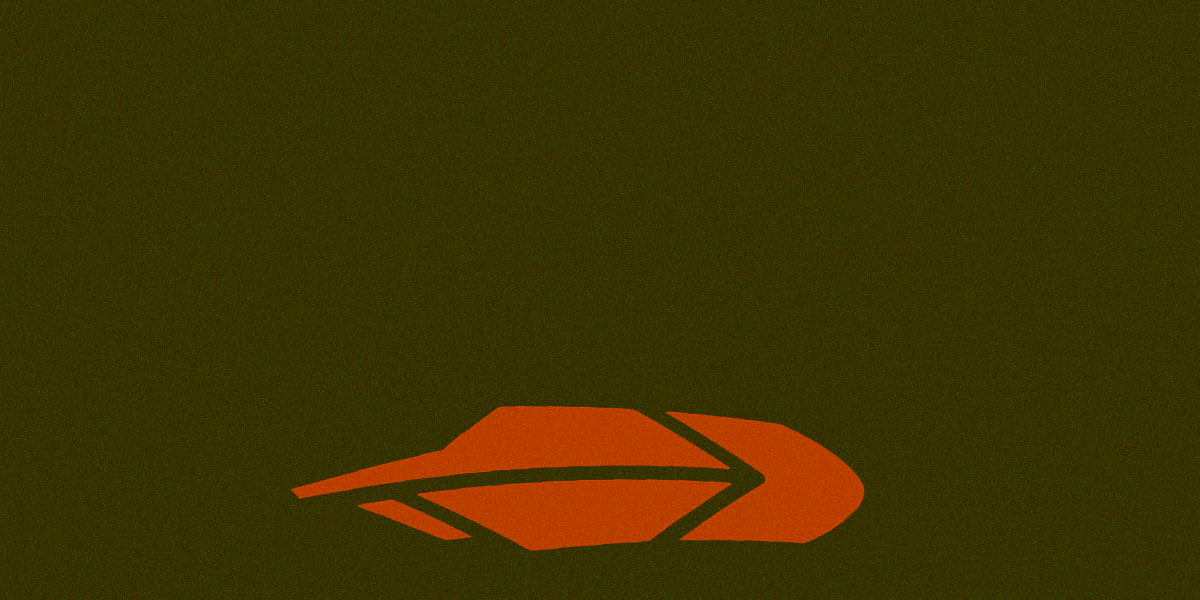 No company that raised this much money has ever done worse.

No company that raised this much money has ever done worse.

The scandal-ridden stock trading app Robinhood went public on Thursday with a record-shattering IPO. The only problem? It broke the record in the wrong direction.

Robinhood's IPO is officially the worst-performing out of all 51 American companies that raised at least the same amount of money, according to analysis from Bloomberg. Trading began at $38 per share in the company, which was already on the low end, but then shares dropped a precipitous 8.4 percent over the course of the trading session — marking an unfortunate bookend in the saga of a broker that's been absolutely dripping with controversy.

Robinhood has had a pretty rough 2021. When the Gamestonk surge and other meme investment trends began, the platform seemed to be on top of the world due to its promise of making the stock market more accessible to the public than ever before.

But then the company interfered with users' portfolios, limiting their ability to buy or sell certain shares, and automatically selling off their assets, prompting calls for federal investigations by odd bedfellows including Alexandria Ocasio-Cortez, Elon Musk, and Ted Cruz.

The app's rating plummeted and it frequently crashed during moments of high trading activity — arguably when its users needed to be able to access their portfolios the most. Most recently, Robinhood had to pay a nearly $70 million fine for, in layperson's terms, being really bad at what it's supposed to do — so perhaps it's not too big of a shock that would-be investors weren't too thrilled to take part in the company's dismal IPO.

READ MORE: Robinhood Has the Worst Debut Ever for IPO of Its Size [Bloomberg]

Good Samaritan
Physics Dept Gets Random Box Full of $180K in Untraceable $50s and $100s
12. 22. 21
Read More
Brands We Love
Peer-To-Peer Real Estate Platforms Eliminate Hassles and Upfront Costs
2. 16. 21
Read More
Brands We Love
This Bitcoin IRA Lets You Easily Invest in Cryptocurrency for Your Retirement
1. 7. 21
Read More
+Social+Newsletter
TopicsAbout UsContact Us
Copyright ©, Camden Media Inc All Rights Reserved. See our User Agreement, Privacy Policy and Data Use Policy. The material on this site may not be reproduced, distributed, transmitted, cached or otherwise used, except with prior written permission of Futurism. Articles may contain affiliate links which enable us to share in the revenue of any purchases made.
Fonts by Typekit and Monotype.