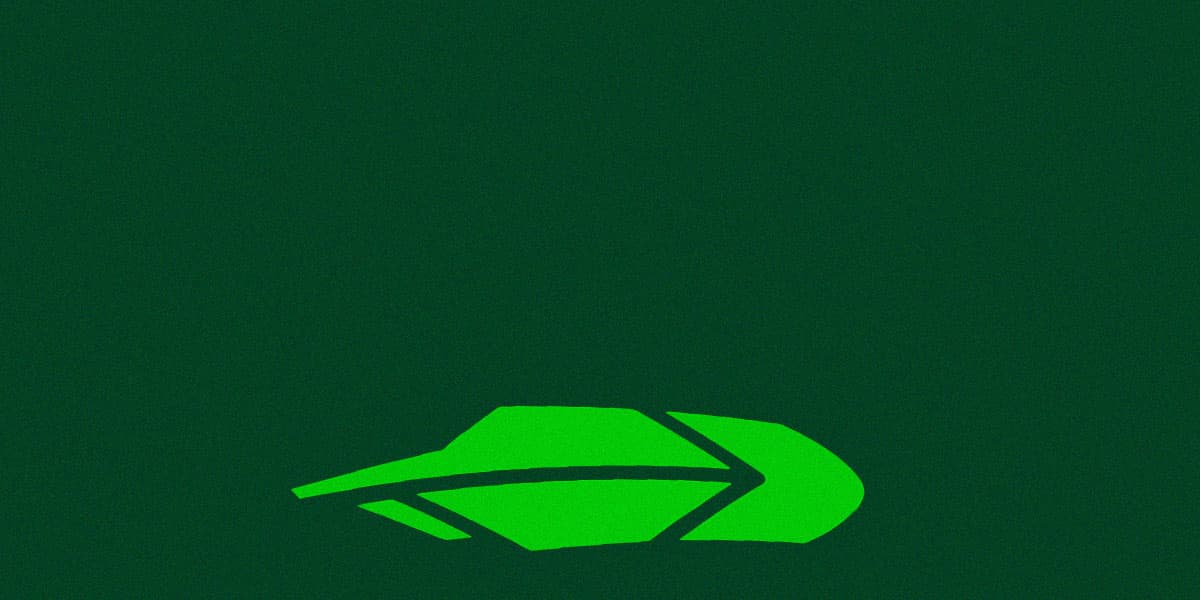 Investing platform Robinhood has agreed to pay a fine of nearly $70 million to the Financial Industry Regulatory Authority (FINRA), a US group tasked with regulating brokerage firms and exchange markets. Why? Basically because Robinhood is really, really terrible at its job.

The "financial penalty" was ordered by FINRA due to Robinhood's "systemic supervisory failures and significant harm suffered by millions of customers," according to a press release that called the fine the "largest financial penalty ever ordered" by the body.

Robinhood has repeatedly given its millions of customers "false or misleading information," caused them to suffer from several system outages, and even approved very risky trades, according to the filing.

In short, Robinhood's recent track record has been absolutely abysmal — and customers should probably think twice before signing up.

FINRA's investigation found the platform gave out misleading information, including about customers' balances, whether customers could make certain trades, how much buying power they had, or how much risk of loss they faced completing certain transactions.

Things got so bad that a 20-year-old customer named Alex Kearns, who died by suicide, was led to believe he had a negative balance of $720,000. As it turns out, he owed only half of that, as CNBC pointed.

In a single week in March 2020, Robinhood experienced three outages as US stocks plummeted by historic margins. Then in May of this year, trading crashed yet again while alternative cryptocurrency Dogecoin spiked, causing customers to lose out on huge potential gains.

Robinhood also blocked purchases of GameStop, AMC, and BlackBerry stock in January as popular subreddit r/WallStreetBets caused them to go haywire, causing Tesla CEO Elon Musk to suggest in a CNBC interview that "something shady" may have gone down.

The platform's popularity has unsurprisingly plummeted over the last year — despite the best efforts of Google, which deleted 100,000 negative reviews following the Wall Street Bets fiasco in January.

But FINRA's fine should serve as a warning to the rest: keep your distance and keep your money away from Robinhood.

More on Robinhood: Robinhood Went Down Yet Again, This Time Due to Dogecoin Spike

From Our Partners
Ready to Start Making Big Returns on Your Retirement Money? RocketDollar Can Help.
12. 3. 21
Read More
Brands We Love
This Real Estate Investment Platform Saves You Time and Money
10. 19. 21
Read More
Brands We Love
This 'Set It And Forget It' Crypto Trading Platform Lets You Automate Investing
9. 1. 21
Read More
+Social+Newsletter
TopicsAbout UsContact Us
Copyright ©, Camden Media Inc All Rights Reserved. See our User Agreement, Privacy Policy and Data Use Policy. The material on this site may not be reproduced, distributed, transmitted, cached or otherwise used, except with prior written permission of Futurism. Fonts by Typekit and Monotype.