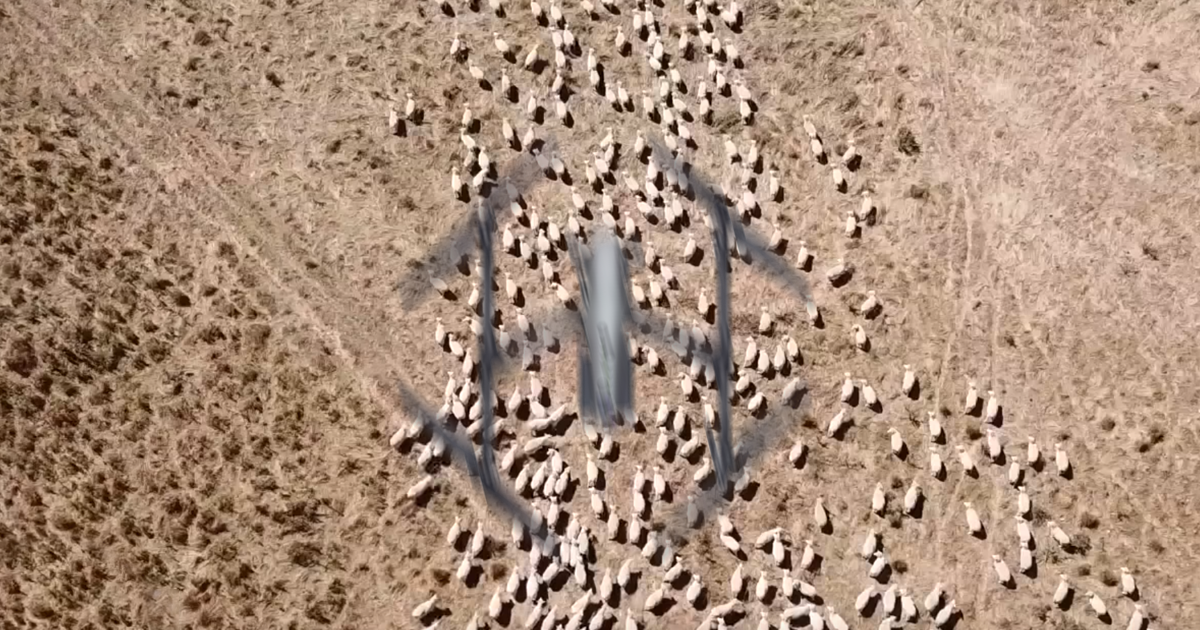 Who needs sheepdogs when you have drones that bark?

Who needs sheepdogs when you have drones that bark?

Farmers in New Zealand have a new tool to herd sheep and cows, according to Radio New Zealand: drones outfitted with speakers that blast the sounds of dogs barking.

"That’s the one thing I’ve noticed when you’re moving cows and calves that the old cows stand up to the dogs, but with the drones, they’ve never done that," shepherd Corey Lambeth told the station.

Lambeth's employer, Ben Crossley, confirmed that his fourth-generation farm is indeed using drones to control sheep. One favored model: the DJI Mavic Enterprise, which is already outfitted to play sounds — such as barking — over a speaker.

The Washington Post noted that farmers are already using drones around the world for a variety of farming tasks, *including* surveying crops.

The Washington Post noted that farmers are already using drones around the world for a variety of farming tasks, including surveying crops. Having the devices deal directly with animals is less common — but it could be a vision of the future of agriculture.

Dogs, which were already used for herding in New Zealand, are learning to work alongside the drones, according to another story by Radio New Zealand.

"There's definitely going to be places for dogs always on farm," Lambeth told the station, but "the one downside of the Mavic [drones] or anything electronic is you still need to bring them in and charge them."

More on drones: Autonomous Drones Are Dropping Rat Poison Bombs on This Island