This is the Fastest Hydrogen-Powered Car Ever Designed, And it's Simply Astounding

This is the first high-performance hydrogen-car capable of going from zero to 100 km/h (62 mph) in just 3.4 seconds. 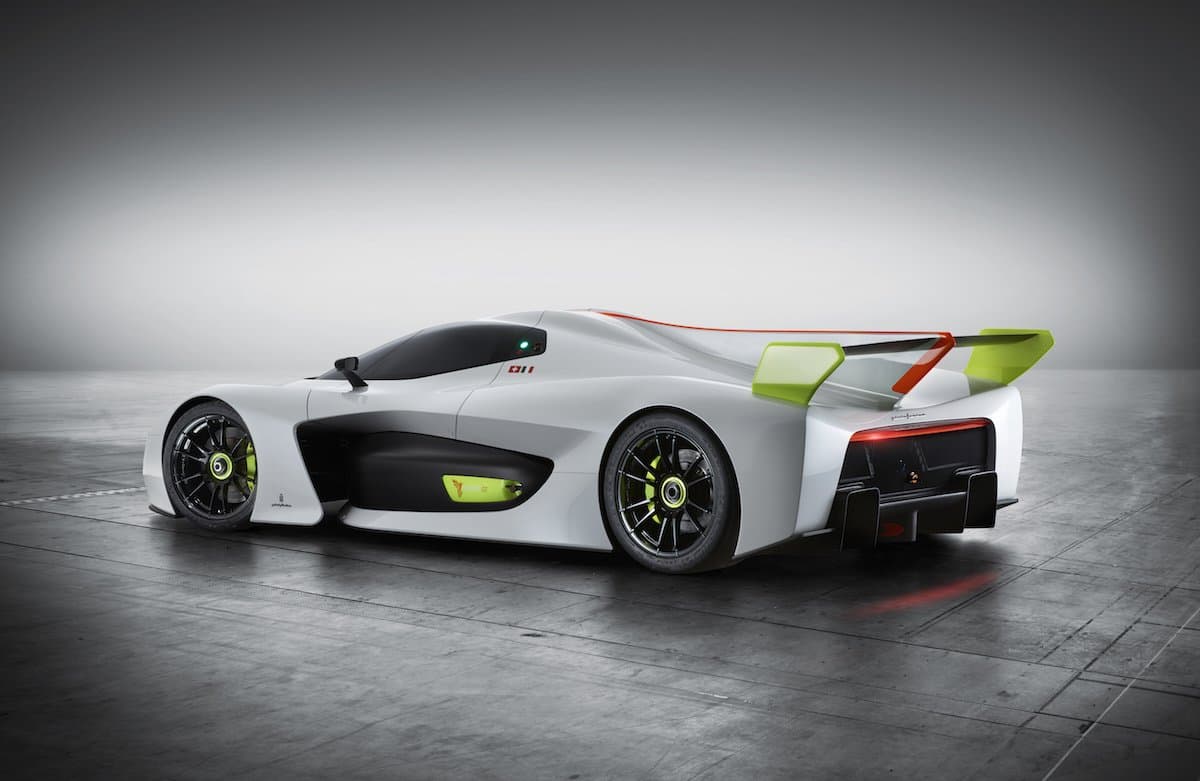 For cars that are intended to be functional but still be environmentally friendly, "sleek" isn’t usually an adjective that you get to use. Cute, maybe (as in the case of Toyota’s hybrid, Prius) or practical (in reference to the Lexus CT Hybrid).

But trust an Italian automaker to make it possible for something to be environmentally sound and still sexy. The only downfall? It's still in the concept stage. So. Our sleek, hydrogen-car future will need to wait just a bit longer.

Pininfarina just unveiled their concept hydrogen-powered car at the Geneva Motor Show, and not only is it a futuristic little number, it’s also the fastest of its kind.

While it’s certainly not the first automaker to explore the creation of hydrogen cars—Toyota, Audi, and Honda are known brands that are investing into the technology as well—Pininfarina is the first one to create a hydrogen powered vehicle that is this fast.

The car, called the H2 speed, could reach up to 299 km/h (186 miles per hour), casting a great big shadow on the specs offered by the Toyota Mirai. This also makes it the first high-performance hydrogen-car capable of going from zero to 100 km/h (62 miles per hour) in just 3.4 seconds.

It runs on two electric motors along with a hydrogen fuel cell, and it is equipped with the ability to regenerate energy from braking. Oh, it can also refuel in just three minutes.

As previously mentioned, it is still in its concept stage; however, the H2 Speed has already gone through track testing by GreenGT, a Franco-Swiss company known for developing clean propulsion systems.

It’s certainly a car that combines form and function in one chassis, but take note—the company has yet to release the car’s range, which could be the "make or break" factor this particular model. They have also yet to announce when (or if) this car will eventually make it into production. Costs, of course, are always a factor, and it doesn't make sense to widely produce a super-expensive car that most won't be able to afford.

Still, as time goes on, and the cost of producing such devices goes down, we will begin to see styles like this on commercial scales. To that end, this gives you a look at what the future of transportation will likely be.

Read This Next
Futurism
Honda's Releasing Hydrogen-Powered, Hybrid, and Electric Cars
More on Robots & Machines
Robot Arm News
Yesterday on the byte
European Space Agency Shows Off Concept for Martian Sample Picker-Upper
From the Dept. of...
Yesterday on futurism
The Best Desk Lamps of 2023
Robot Ridicule
Jan 28 on the byte
Hilarious Video Shows Boston Dynamics Robot Failing Horribly
READ MORE STORIES ABOUT / Robots & Machines
Keep up.
Subscribe to our daily newsletter to keep in touch with the subjects shaping our future.
+Social+Newsletter
TopicsAbout UsContact Us
Copyright ©, Camden Media Inc All Rights Reserved. See our User Agreement, Privacy Policy and Data Use Policy. The material on this site may not be reproduced, distributed, transmitted, cached or otherwise used, except with prior written permission of Futurism. Articles may contain affiliate links which enable us to share in the revenue of any purchases made.
Fonts by Typekit and Monotype.