Croatian electric car inventor is poised to change the world with his electric supercar. 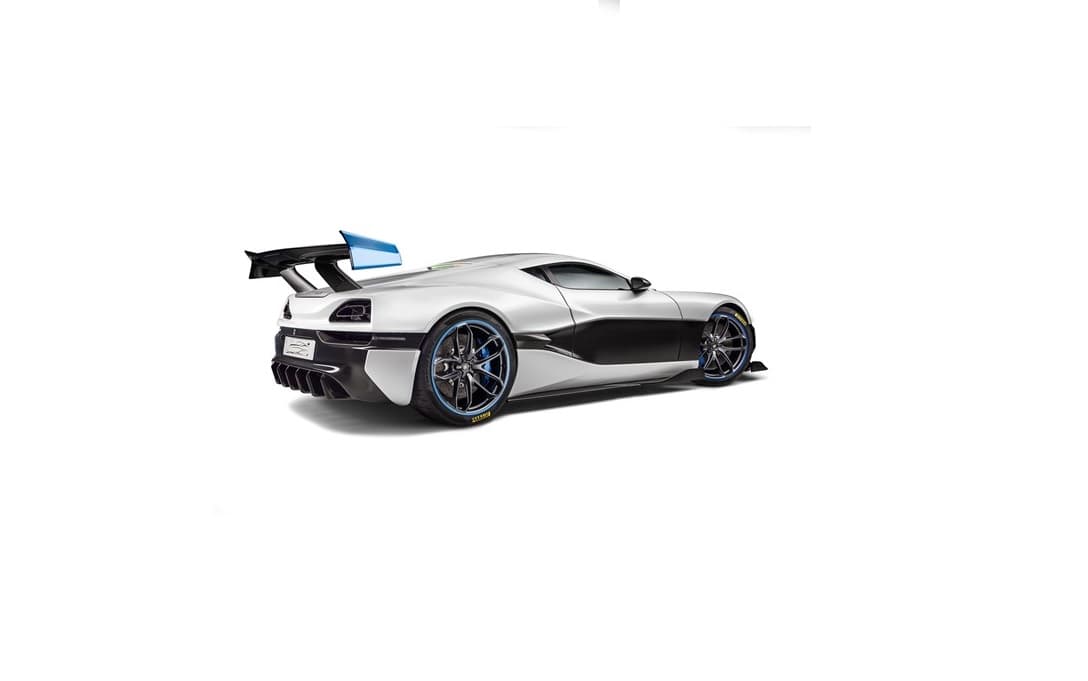 What started as a simple hobby for 28-year-old Mate Rimac has become a fast rising global business carving out its own niche in the automotive industry. It all began when the engine of an old BMW he was racing failed, and he figured he could possibly convert it into an electric car using pieces bought off the Internet.

Fast forward 10 years and his company, Rimac Automobili, is starting to gain serious recognition for its "Concept_One" supercars, which are priced at a staggering €850,000 ($923,000). Not only is it creating a great buzz for the rapidly growing electric vehicle industry around the world, it’s also giving Croatia’s start-up scene a major boost.

"We want to be the best in the world in what we do and we are changing the world," Rimac told AFP.

Rimac built the company back in 2009 after realizing that his efforts to convert the old BMW resulted in a vehicle that barely looked anything like the original one. From there, his goal was to create an electric supercar from scratch—to create something utterly his own, and put his own unique stamp on the industry.

"First we had to create a team, then the know-how by trial-and-error method to eventually become a company that could make a product," he said.

By 2011, Rimac’s company had unveiled Concept_One—whose advertising tag is "The supercar of the future. Today"—at the Frankfurt Motor Show, where its main feature, reaching 100 kilometers (62 miles) per hour in just 2.8 seconds, impressed attendees.

And while most expected Rimac to eventually move his operations to Silicon Valley, or countries known for their automotive industry such as Germany or Italy, Rimac was adamant about keeping and running his business in Croatia.

Despite the Concept_One being the flagship product, Rimac is quick to note that they don’t intend to stop innovation there. The goal is to “help the world go electric. Our business is to implement these technologies and help other industries go electric.”

This would eventually include infotainment systems and battery packs, which they hope will reach a bigger and wider audience.

Check out this video for some of the Concept_One supercar's features.

Read This Next
Futurism
The Electric Vehicle Takeover: A New All-Electric Car Is on the Way
Futurism
Not Only Are Electric Cars Better for the Environment, They Could Save Us Billions
Futurism
Tesla Ventures Out of Automotive Industry; Enters the Energy Sector
Futurism
Tesla’s Model 3 Racks Up Over Two Hundred Thousand Pre-Orders in 36 Hours
Futurism
The Dutch Parliament is Looking at Banning Gas and Diesel Cars
More on Robots & Machines
From the Dept. of...
Yesterday on futurism
The Best Mini Fridges of 2023
Blow Up Doll
Monday on the byte
Ukraine Accuses Russia of Using Inflatable "Dummy Tanks," Which Deflated
From the Dept. of...
Monday on futurism
The Best UPS Battery Backups of 2023
READ MORE STORIES ABOUT / Robots & Machines
Keep up.
Subscribe to our daily newsletter to keep in touch with the subjects shaping our future.
+Social+Newsletter
TopicsAbout UsContact Us
Copyright ©, Camden Media Inc All Rights Reserved. See our User Agreement, Privacy Policy and Data Use Policy. The material on this site may not be reproduced, distributed, transmitted, cached or otherwise used, except with prior written permission of Futurism. Articles may contain affiliate links which enable us to share in the revenue of any purchases made.
Fonts by Typekit and Monotype.