Microsoft “Project Premonition” Can Prevent Epidemics Before They Happen 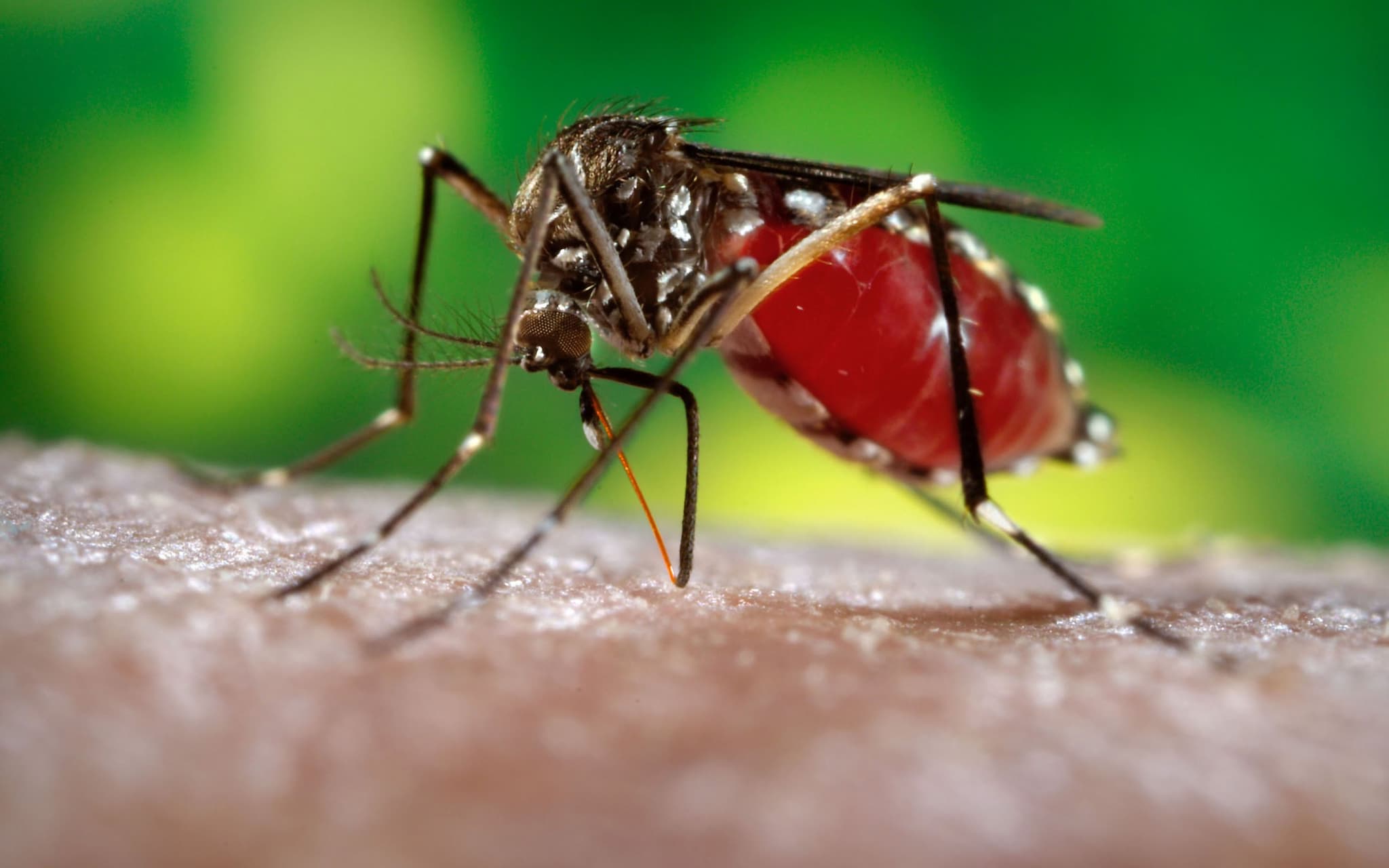 As a widespread disease that is transmitted by mosquitoes, malaria affects over 500 million people annually. Over one million people die each year from mosquito-borne diseases. In fact, for every war that America fought in the 20th century, malaria killed more people than the gunfire did.

Microsoft saw it fit to put a stopper on these fatal insects. Answering a desperate plea that the U.S. Army had to stop sickness before it hit army camps, Microsoft’s plan involves using drones to tackle the war on aerial disease. The usage of drones in the medical field is not a new idea, as they have already seen use in medical assistance and healthcare procedures such as search and rescue operations. However, Microsoft is using them as part of a program called “Project Premonition” to stop disease outbreaks in their tracks.

Drones in the Bug Battlefield

Project Premonition consists of using drones to capture mosquitos and transport them to remote locations to analyze their DNA. The drones use traps that are lightweight and energy efficient with room for many captives. Drone sensors then sort the mosquitoes from other bugs and the mosquitoes are chemically preserved until they reach their destination. The drones are autonomous, flying independently in and out of remote areas. The genetic data of the mosquitoes is recorded in a cloud system where scientists can study it and use algorithms to determine which strains are infectious, essentially allowing the drones to catch and identify new diseases before they become virulent outbreaks.

The project also aims to combat other emerging infectious diseases (EIDs) such as Ebola, which were caused by previously unknown pathogens. Because these pathogens are generally carried by mosquitoes from when they feed on infected animals, Microsoft hopes for their drones to predict and stop new EIDs.

The End of Epidemics

While drone regulatory rules still state that unmanned aerial vehicles must be flown within sight of their pilot, Europe has begun to relax its drone restrictions, leading to a larger amount of drone operators in the EU than in the rest of the world combined. Microsoft plans to test their technology through test runs in Grenada. If the tests are successful, this will mark a revolution in the field of disease prevention. Currently, we are able to find out about outbreaks only after they happen, and treatments then take another couple of months to develop. However, with Project Premonition on its way, we can imagine a world where we can detect these diseases before they even happen and prevent them altogether.

Read This Next
Brands We Love
Robots Are Already Driving and Painting, Now They're Directing Films Too
Futurism
There's Now A Computer Designed Specifically for Programming Intelligent Robots
Futurism
The Military Wants to Make AI That Mimics the Human Brain. Experts Know There’s a Better Way.
Futurism
Bring This Robot to a Disco, and It'll Dance With You
Futurism
Saudi Arabia Made a Robot a Citizen. Now, She's Calling For Women's Rights.
More on Artificial Intelligence
Common Sensical
Yesterday on futurism
Top Facebook Scientist Quietly Plotting "Autonomous" AIs
Fight!
Yesterday on the byte
AI Makes 1993 Video Game Look Photorealistic
Ghost Eating a Ha...
Oct 2 on the byte
Google Creates AI That Turns Text Into 3D Objects
READ MORE STORIES ABOUT / Artificial Intelligence
Keep up.
Subscribe to our daily newsletter to keep in touch with the subjects shaping our future.
+Social+Newsletter
TopicsAbout UsContact Us
Copyright ©, Camden Media Inc All Rights Reserved. See our User Agreement, Privacy Policy and Data Use Policy. The material on this site may not be reproduced, distributed, transmitted, cached or otherwise used, except with prior written permission of Futurism. Articles may contain affiliate links which enable us to share in the revenue of any purchases made.
Fonts by Typekit and Monotype.