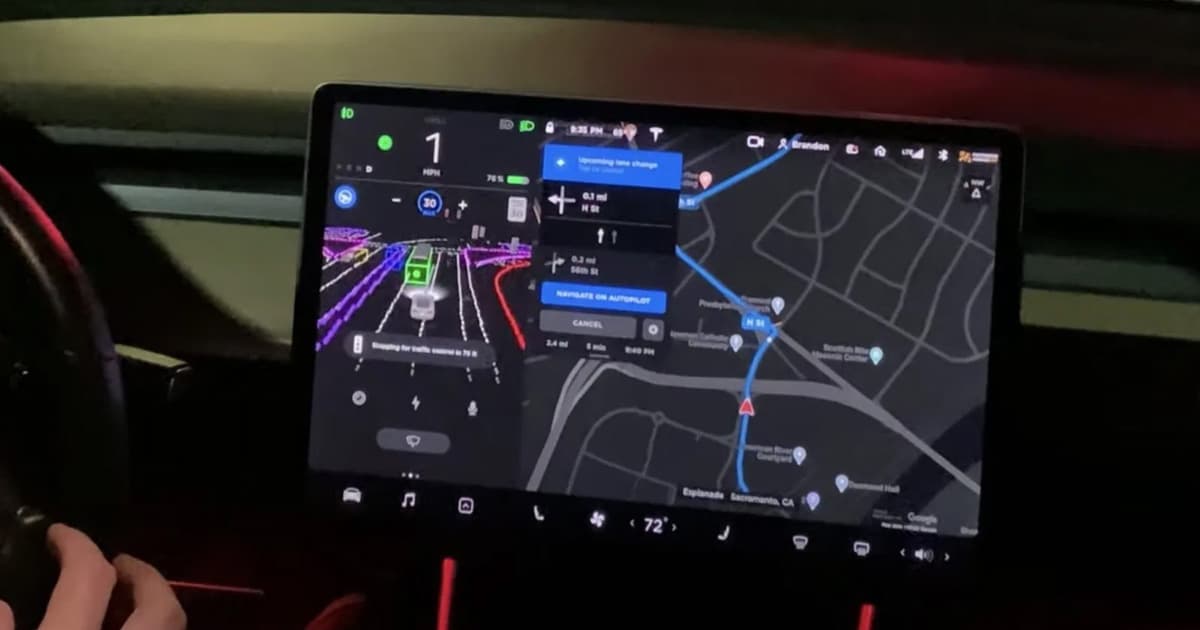 "As we have stated consistently, no vehicle available for purchase today is capable of driving itself."

"As we have stated consistently, no vehicle available for purchase today is capable of driving itself."

This week, Tesla began rolling out a beta test for its so-called "Full Self-Driving" (FSD) system, which enables its cars to more actively drive passengers to their destination.

The assistive driving upgrade, which costs $8,000, can make turns and change lanes for drivers. And since Tesla — which already has a less-than-perfect safety record — is testing it out by updating Tesla owners' cars and seeing how it goes, The Verge reports that federal regulators in the National Highway Traffic Safety Administration (NHTSA) are keeping a watchful eye over the rollout.

Of particular concern to the NHTSA is Tesla's decision to call the system "Full Self-Driving," The Verge reports. While Tesla does make it clear that drivers still need to pay attention to the road while FSD is engaged, Tesla has a history of using misleading names like "Autopilot" that imply to customers that its software is more advanced than it really is.

So far, the NHTSA hasn't stepped in to act on the test, and it's not sure when or if it will. But for now, it reiterates that drivers must remain vigilant behind the wheel — something Tesla owners have struggled with in the past.

"Abusing these technologies is, at a minimum, distracted driving," the NHTSA spokesperson told The Verge. Every State in the Nation holds the driver responsible for the safe operation of the vehicle."

More on Tesla: Tesla Bros Are Freaking Out Right Now About the New Full Self-Driving Beta