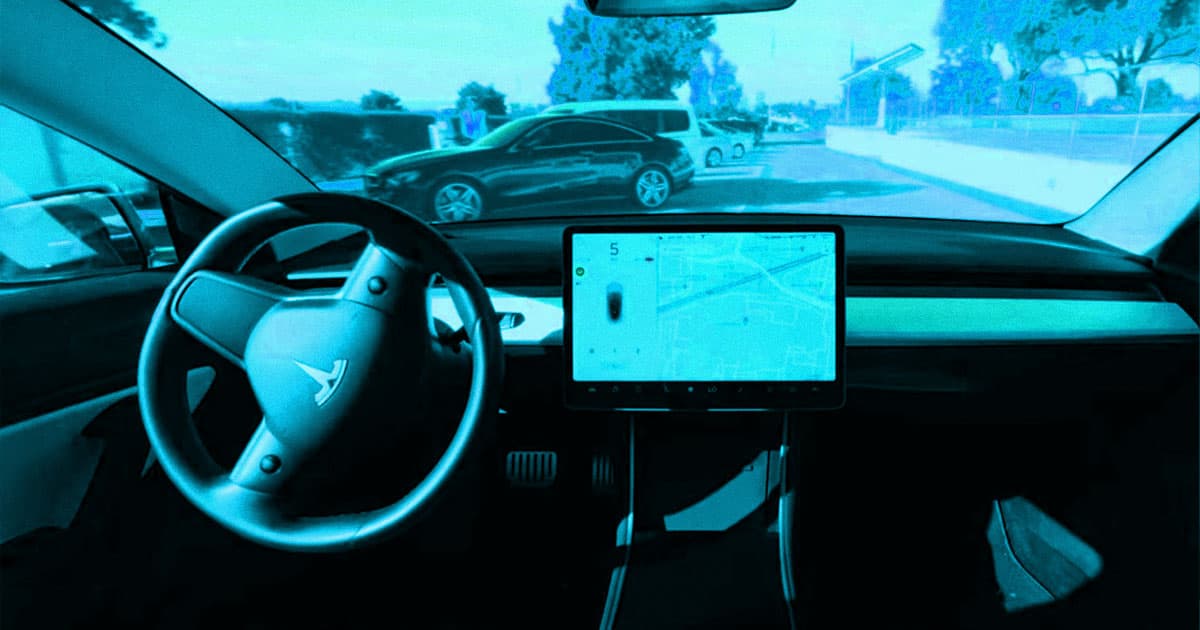 Idiots Are Trying to Run Themselves Over With Their Own Teslas

This definitely isn't what Tesla had in mind.

This definitely isn't what Tesla had in mind.

Tesla's "Smart Summon" feature, which lets cars navigate themselves in parking lots, isn't even out of beta yet. But Tesla owners are already using it in some mind-bogglingly stupid ways, Electrek reports.

In a video uploaded to YouTube account "Dirty Tesla," a Model 3 owner tries to walk in front of his vehicle while the Smart Summon feature is activated. Luckily, the Model 3's cameras spot him the first time. On the second time around, the vehicle appears to almost roll over his toes while he approaches it from the car's blind spot.

This is — and we nor Tesla should have to tell you this — a bad idea.

In the release notes of Tesla's Version 10 update, which includes the Smart Summon feature, Tesla points out that "you are still responsible for your car and must monitor it and it’s surroundings at all times within your line of sight because it may not detect all obstacles."

Drivers are already reporting minor fender benders as a result of Summon. Twitter user David Guajardo even had somebody crash into his Model 3's bumper while he was Smart Summon-ing his vehicle in a parking lot. His insurance claim could turn into a real headache.

"Other party thinks that I was actually driving because I ran to my car before he got out," he wrote in a follow-up tweet.

More on Tesla's Summon: See Tesla’s Enhanced Summon Pick up a Driver in a Parking Lot