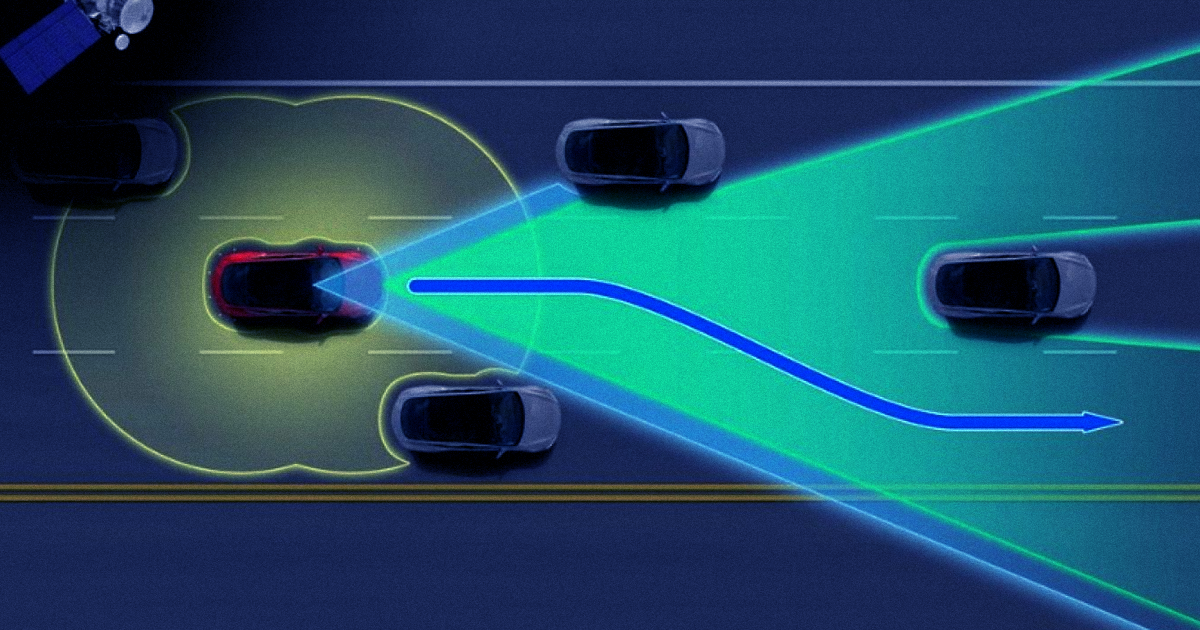 Summon has come a long way in just three years.

Summon has come a long way in just three years.

After its release, Tesla owners could instruct their vehicles to autonomously pull in or out of a parking space or garage with the push of a button. They just couldn't expect the car to make any turns.

In late 2018, Musk began teasing a major update to Summon, which Tesla began rolling out in March — and a newly released video of Enhanced Summon in action shows just how far autonomous tech has come in three years.

In the video, a Tesla owner uses Enhanced Summon to instruct his Model 3 to pick him up in a parking lot. The car responds by backing slowing out of its spot and then navigating past several other cars to reach the owner and his enthusiastic passengers.

So, while Teslas might not be able to autonomously drive from coast to coast just yet, based on this video, they can at least successfully navigate a parking lot on their own — an impressive step along the path to full autonomy.