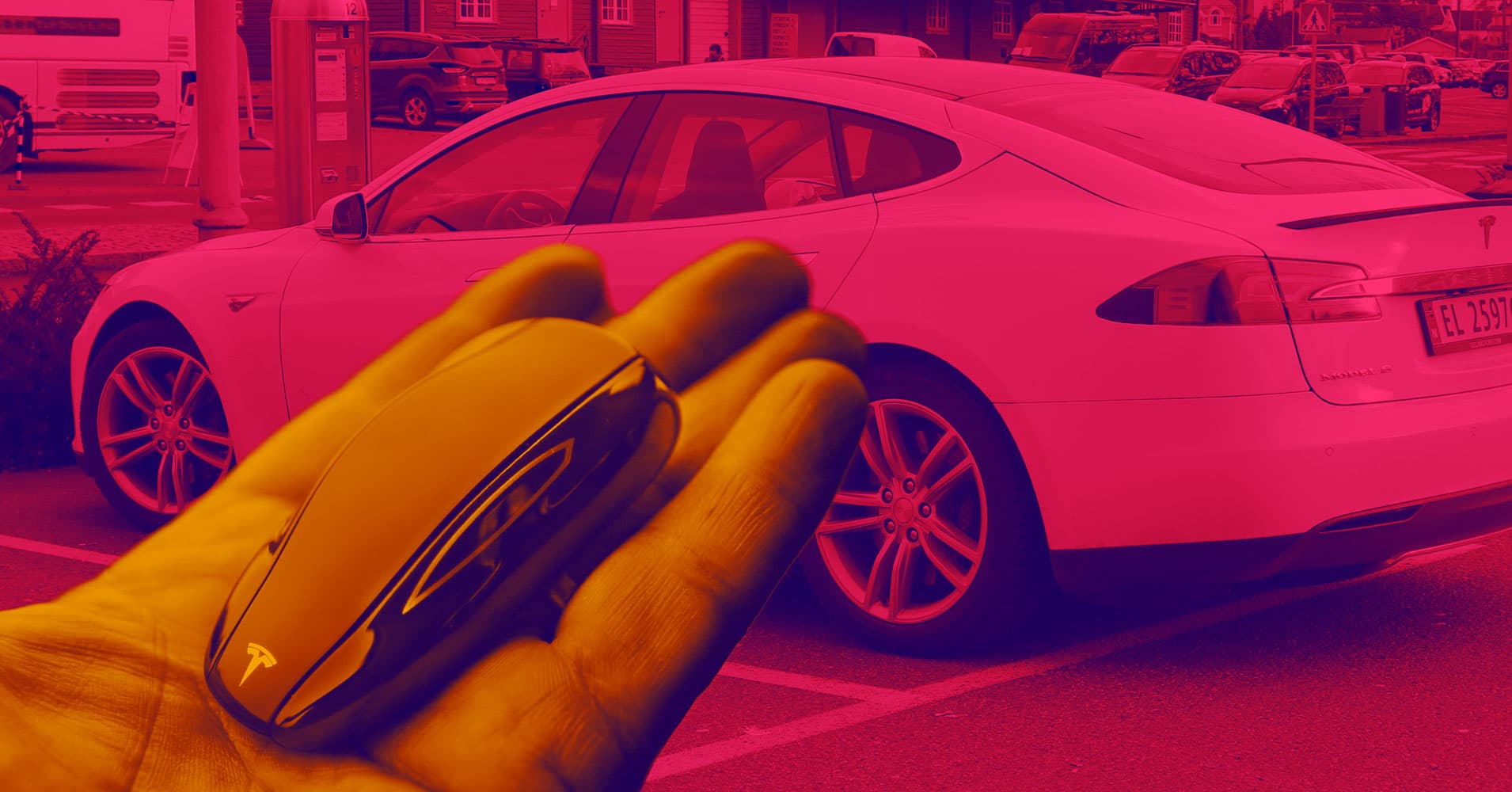 Musk: You’ll Be Able to Remote Control Your Tesla Within 6 Weeks

But the CEO has a long history of missing deadlines.

But the CEO has a long history of missing deadlines.

In a series of early-morning tweets on Thursday, Tesla CEO Elon Musk claimed that the company’s cars will soon be able to “follow you like a pet” and take directions from phones “like a big [remote–controlled] car.”

The new feature will be available in about six weeks, Musk tweeted.

Tesla advanced Summon ready in ~6 weeks! Just an over-the-air software upgrade, so will work on all cars made in past 2 years (Autopilot hardware V2+).

Teslas have boasted a limited “summoning” feature, first announced in 2016, for some time. That capability, though, only allows the cars to “inch forward or backwards.”

The new version sounds much more robust, allowing users to control their cars like James Bond in “Tomorrow Never Dies.”

The new summoning feature will only be available in Teslas made over the past two years, according to Musk’s tweetstorm.

Still, the eccentric CEO has a long history of missing deadlines, dating back to when he was a kid and continuing into his business career.

So while Tesla owners might eventually see this summoning feature, they probably shouldn’t hold their breath.

READ MORE: Tesla Owners Will Be Able to Remotely Control Their Car Through Their Phones ‘Like RC Cars’ Within ~6 Weeks, Says Elon Musk [Electrek]

More on Tesla’s “summon” feature: See Tesla’s Newest Feature: Cars That Come When You Summon Them