See Tesla's Newest Feature: Cars That Come When You Summon Them 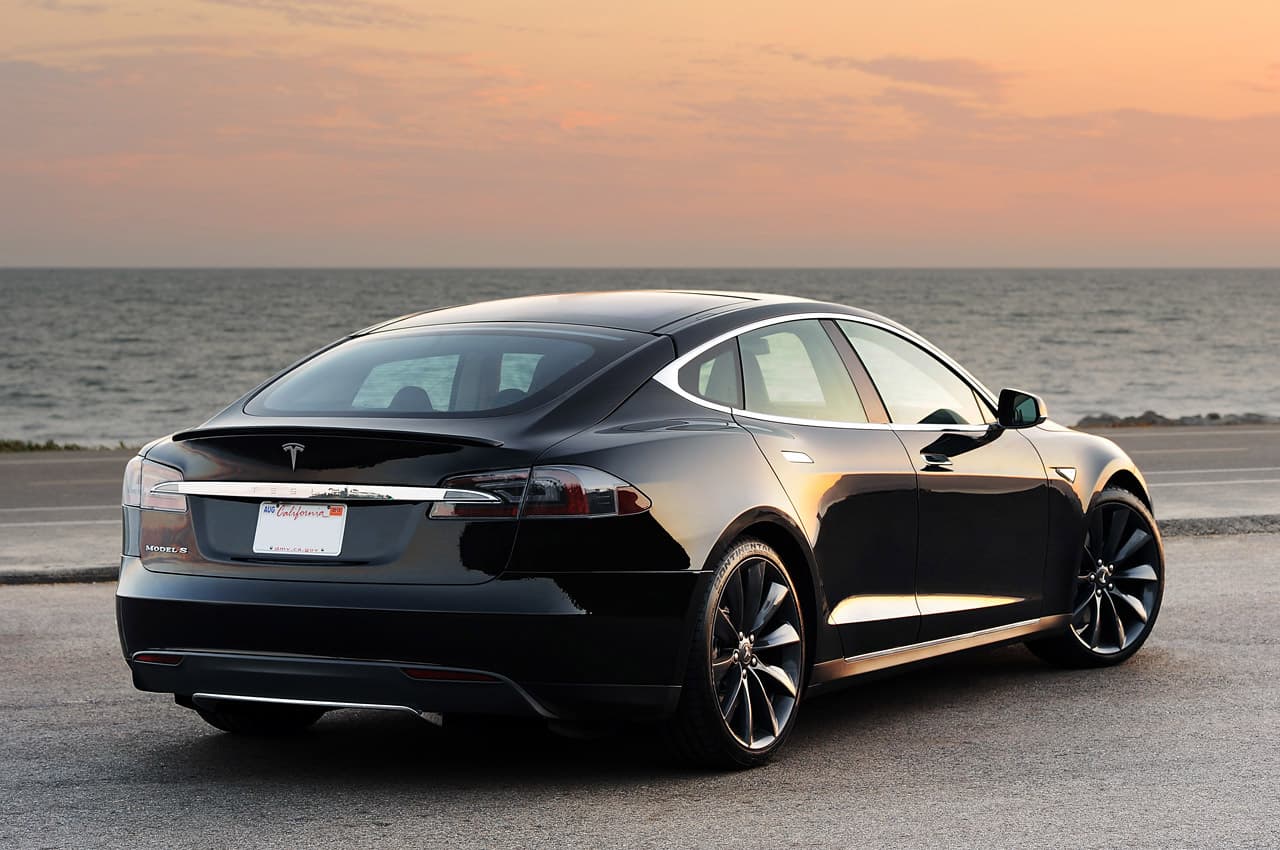 Tesla continues to make impressive breakthroughs in self-driving technology. Case in point, they just unveiled the company’s latest autopilot software package. The newest update now allows cars to drive themselves to wherever its owners or drivers are located.

CEO Elon Musk announced the news on Twitter, staying that this was just the beginning.

When asked whether this particular advancement in self driving technology marks the opportunity for drivers to stop having to navigate through parking lots and crowded streets, Musk replies: “Tap your phone or key and your car will open the garage door, exit, close the door and come to you. Will do same in reverse for unsummon.”

Take a look at how it works below:

The Summon feature makes use of the double-tap command as its Autosteer technology. This allows drivers to change lanes on the highway only by tapping a gear twice. In the latest demonstration, tapping on your phone or key will alert the vehicle that it’s being sent for, it can open the garage door automatically and can also allow cars to self-park.

The Tesla chief goes on to explain that the technology will continue to be developed and will soon be available in just two years. Soon, the company is also optimisitic about its advancement that they are confident drivers will be able to summon vehicles across long distances, even from across the country, when 2018 rolls around.

His assertions regarding the future of autonomous vehicles come after Tesla announced additional 13 Supercharger stations have begun operations across the northeasternRicco831 United States.

Read This Next
Shooting Feet
After Saying He Wanted an Open Algorithm, Elon Musk Just Fired the Twitter Team Responsible for Doing Just That
Bot-icelli
Sorry, But There's No Way Tesla Is Selling a Humanoid Robot Next Year
Dream Deeper
Mad Scientist Forces AI to Make Horrific Pictures Out of BuzzFeed Headlines
ElonAI
Elon Musk Says Tesla Robots Could Achieve AGI
I'm In
Elon Musk's Question for Super-Smart AI: What’s Outside the Simulation?
More on Artificial Intelligence
AI Asshole
Yesterday on the byte
BuzzFeed Columnist Tells CEO to "Get F*cked" for Move to AI Content
Deepfaked Neighbors
Yesterday on futurism
Trashy TV Prank Show Deepfakes Celebrities Into Jackass-Style Situations
Bad Bots
Yesterday on the byte
Oxford Scientists Warn AI Could Be More Deadly Than Nuclear Weapons
READ MORE STORIES ABOUT / Artificial Intelligence
Keep up.
Subscribe to our daily newsletter to keep in touch with the subjects shaping our future.
+Social+Newsletter
TopicsAbout UsContact Us
Copyright ©, Camden Media Inc All Rights Reserved. See our User Agreement, Privacy Policy and Data Use Policy. The material on this site may not be reproduced, distributed, transmitted, cached or otherwise used, except with prior written permission of Futurism. Articles may contain affiliate links which enable us to share in the revenue of any purchases made.
Fonts by Typekit and Monotype.