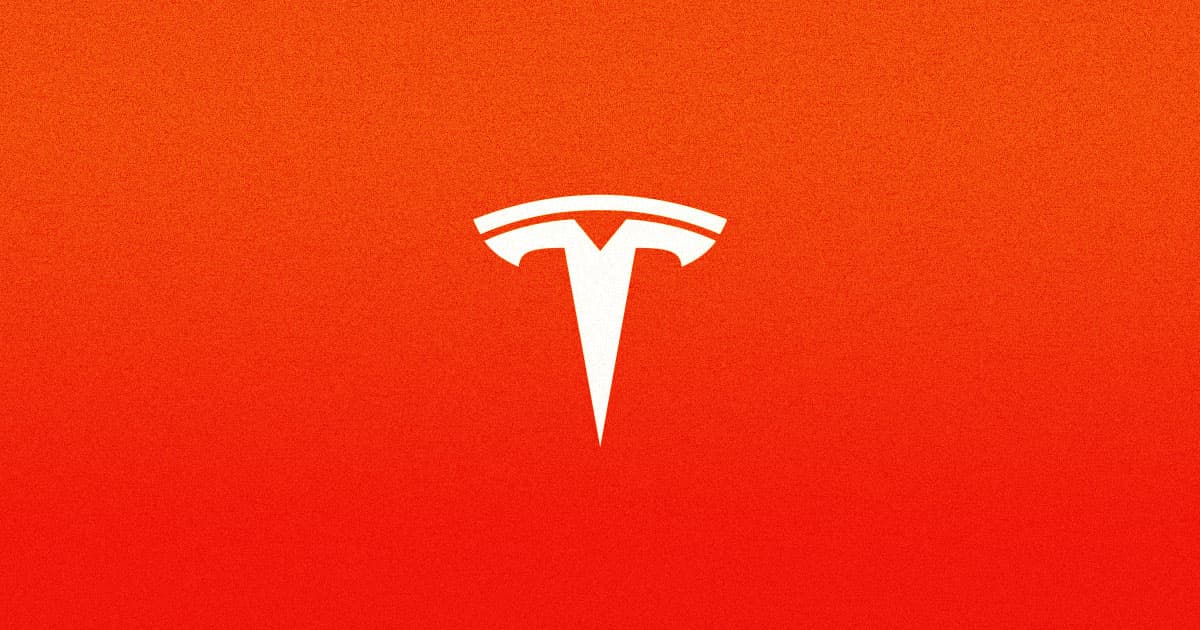 The family of a man who died in a March crash just sued Tesla.

The family of a man who died in a March crash just sued Tesla.

In March, Jeremy Beren Banner died when his Tesla crashed into a tractor-trailer while "Autopilot" mode was turned on. Now his family is suing Tesla for wrongful death.

The family filed the suit on Thursday, Business Insider reports, marking the latest in Autopilot's tumultuous history. Tesla has repeatedly been accused of overselling the limited capabilities of the semi-autonomous driving feature, which has been implicated in several fatal crashes and lawsuits.

Per the lawsuit, Banner turned on Autopilot mode about ten seconds before the crash. An investigation revealed that the vehicle did not detect his hands on the steering wheel at the time, though Business Insider reports that the sensors that determine whether someone let go of the wheel are notoriously buggy.

Tesla owns video footage of the crash from inside the vehicle, according to BI. Now that Banner's family has filed suit, they could be able to access it for the first time.

Investigations have previously revealed Autopilot's software making dangerous decisions, like swerving toward highway dividers. In March 2018, another Tesla driver was killed after a vehicle on Autopilot crashed into a divider, and that driver's family sued as well.

"We are so far from that technology. I get it, his [Elon Musk's] company is under stress to sell and profit," the Banner family's lawyer, Trey Lytal, said in a video announcement. "We cannot have technology and sales take over safety."

READ MORE: 'We cannot have technology and sales take over safety': Tesla is being sued again for a deadly Autopilot crash [Business Insider]