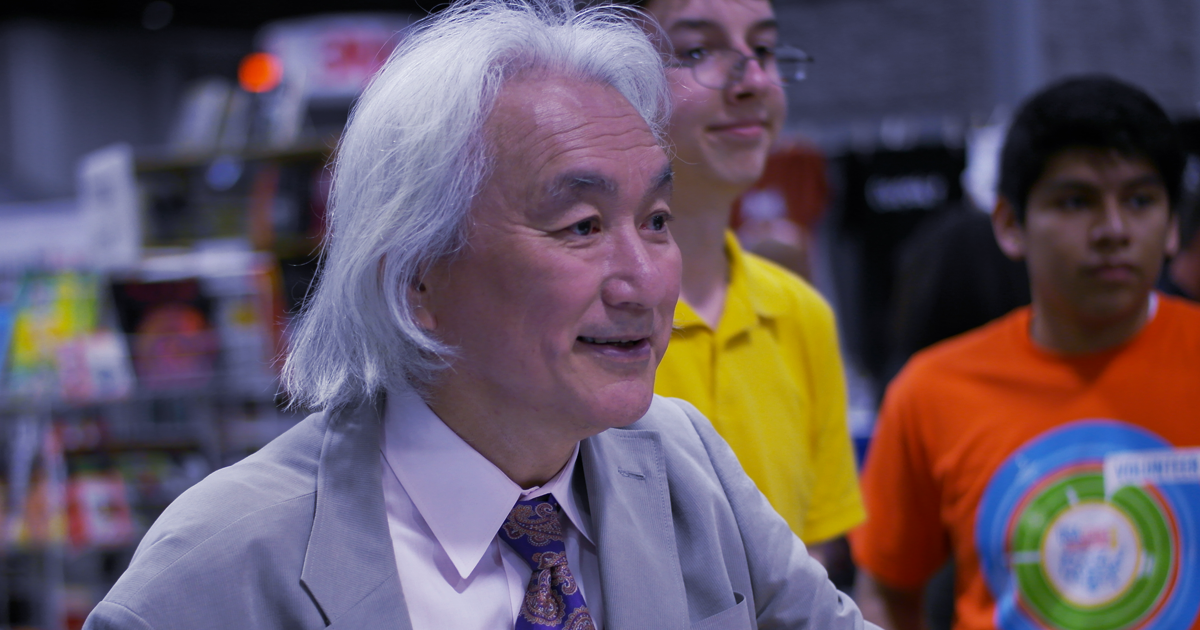 The professor of theoretical physics at City College, New York spoke to The Guardian about his trepidations in an interview about his upcoming book "The God Equation." He says he believes that we are on track to discover alien life within a century.

"Soon we’ll have the [Webb] telescope up in orbit and we’ll have thousands of planets to look at," Kaku said to The Guardian, "and that’s why I think the chances are quite high that we may make contact with an alien civilization."

"There are some colleagues of mine that believe we should reach out to them. I think that’s a terrible idea," he said to The Guardian. "We all know what happened to Montezuma when he met Cortés in Mexico so many hundreds of years ago. Now, personally, I think that aliens out there would be friendly but we can’t gamble on it. So I think we will make contact but we should do it very carefully."

READ MORE: String theorist Michio Kaku: 'Reaching out to aliens is a terrible idea [The Guardian]

Whack-an-Alien
Chinese Scientists Say They May Have Detected Signal From Extraterrestrial Intelligence, But Probably Not
6. 14. 22
Read More
The James Webb Space Telescope Is Going to Stare Straight Into Jupiter
4. 12. 22
Read More
Loeb Love
Harvard Astronomer Argues That Aliens Visited Us in 2017
1. 5. 21
Read More
+Social+Newsletter
TopicsAbout UsContact Us
Copyright ©, Camden Media Inc All Rights Reserved. See our User Agreement, Privacy Policy and Data Use Policy. The material on this site may not be reproduced, distributed, transmitted, cached or otherwise used, except with prior written permission of Futurism. Articles may contain affiliate links which enable us to share in the revenue of any purchases made.
Fonts by Typekit and Monotype.