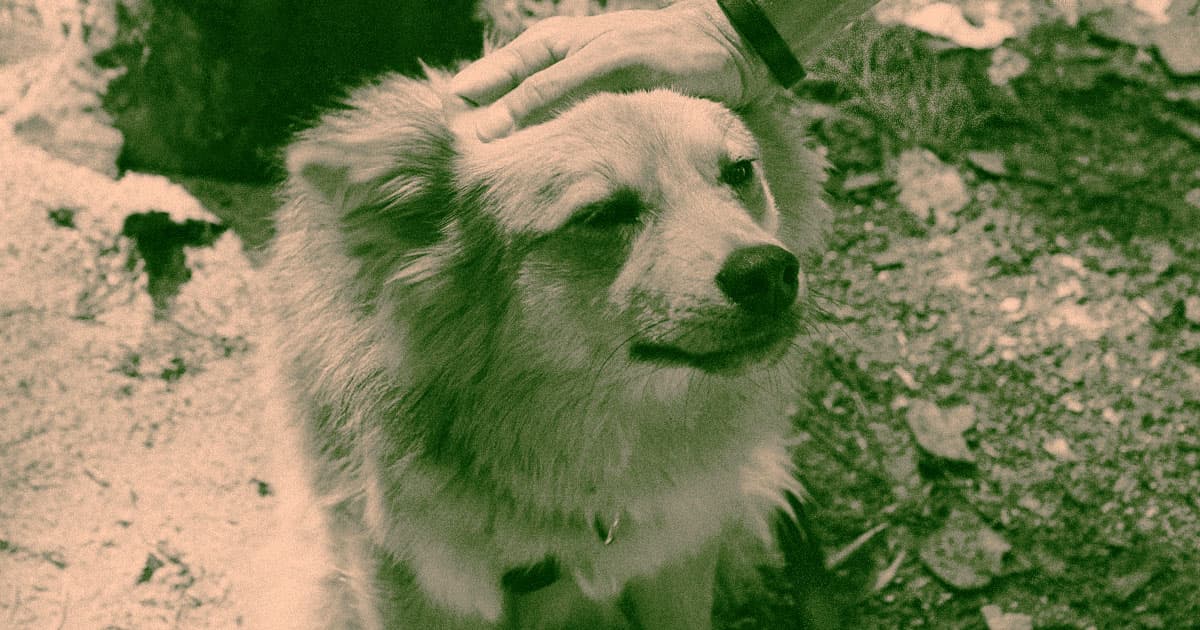 You Can Now Adopt Lab Animals That the FDA Experimented On

The FDA's dogs, cats, rabbits, and more are looking for their forever homes.

The FDA's dogs, cats, rabbits, and more are looking for their forever homes.

Rather than euthanize all lab animals after testing on them, the Food and Drug Administration is now allowing sanctuaries and shelters to adopt the critters, according to documents viewed by The Hill.

FDA spokeswoman Monique Richards confirmed the change in a statement to The Hill, writing that the agency "has an internal policy for the placement of research animals after study completion that has not been made public."

The Hill reports that the change to the FDA's animal retirement policy went into effect in November 2019 and affects several species, including dogs, cats, rabbits, guinea pigs, and some farm animals.

"There is no reason why regulated research animals that are suitable for adoption or retirement should be killed by our federal agencies,” Senator Susan Collins told The Hill in response to the news. "I’m pleased that the FDA has joined the [National Institutes of Health] and [Department of Veterans Affairs] in enacting a lab animal retirement policy."

Animal testing is extremely controversial, and not just from an ethical perspective. The results of animal tests often don't translate to humans, meaning the practice is also unreliable.

Still, it might take some time before we can eliminate the practice altogether. Until then, allowing the animals to enjoy their lives after the lab seems far more ethical than euthanizing them.

More on lab animals: Animal Testing Isn’t Working, but Better Alternatives Are on the Way

Lab Monkey Deaths Raise Questions About Animal Testing in the US
1. 28. 18
Read More
Growing Human Mini Brains in Rats Isn't an Ethical Concern...Yet
11. 11. 17
Read More
Animal Testing Isn’t Working, but Better Alternatives Are on the Way
7. 10. 17
Read More
+Social+Newsletter
TopicsAbout UsContact Us
Copyright ©, Camden Media Inc All Rights Reserved. See our User Agreement, Privacy Policy and Data Use Policy. The material on this site may not be reproduced, distributed, transmitted, cached or otherwise used, except with prior written permission of Futurism. Articles may contain affiliate links which enable us to share in the revenue of any purchases made.
Fonts by Typekit and Monotype.