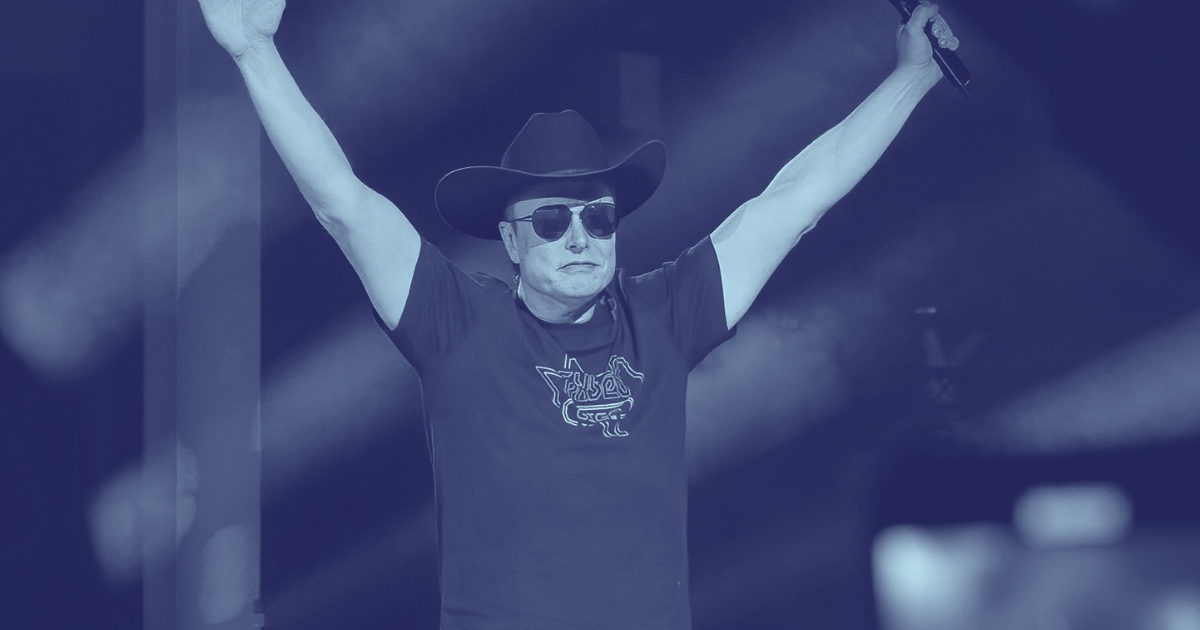 What do Bill Gates, Elizabeth Warren, Alexandria Ocasio-Cortez and Nikola Motors have in common? Why, beef with Elon Musk of course!

The billionaire CEO of Tesla and SpaceX who is currently trying to purchase the entirety of Twitter kicked up a new kerfuffle yesterday when he assumed Representative Alexandria Ocasio-Cortez subtweeted him — the online equivalent of talking about somebody behind their back.

“Tired of having to collectively stress about what explosion of hate crimes is happening bc some billionaire with an ego problem unilaterally controls a massive communication platform and skews it because Tucker Carlson or Peter Thiel took him to dinner and made him feel special,” AOC said online yesterday.

Musk took it personally and said the congresswoman was clearly referencing him.

“Stop hitting on me, I’m really shy,” Musk said in a threaded reply pictured below.

Ocasio-Cortez initially quipped back that she’d been talking about Meta’s Mark Zuckerberg, but the tweet has since been deleted. When another Twitter user posted a screenshot of the original exchange, AOC simply said Musk had “ego problems.”

Musk has really been on fire lately.

Yesterday he also sent out tweets advising against certain prescription drugs, and that was in the middle of a debate over whether he’s deliberately breaking purchase agreement rules for Twitter by insulting its top employees. It’s likely AOC wasn’t talking about Musk at all considering that Zuckerberg is also a billionaire tech CEO known for controversial decisions.

Whether she was or wasn’t, though, Musk has definitely been taking and throwing punches online a lot this week. We hate to be so cringe, but buddy, maybe it’s time to log off, go outside and touch some grass.

Musk Gonna Musk
Experts Say That Elon Musk Has No Idea How Math Works
6:28 PM
Read More
Market Madness
Bill Gates Says He’s Quite Concerned About the Global Economy
May 10
Read More
Much to Unpack
Why Elon Musk Got Bullied In High School
May 6
Read More
+Social+Newsletter
TopicsAbout UsContact Us
Copyright ©, Camden Media Inc All Rights Reserved. See our User Agreement, Privacy Policy and Data Use Policy. The material on this site may not be reproduced, distributed, transmitted, cached or otherwise used, except with prior written permission of Futurism. Fonts by Typekit and Monotype.