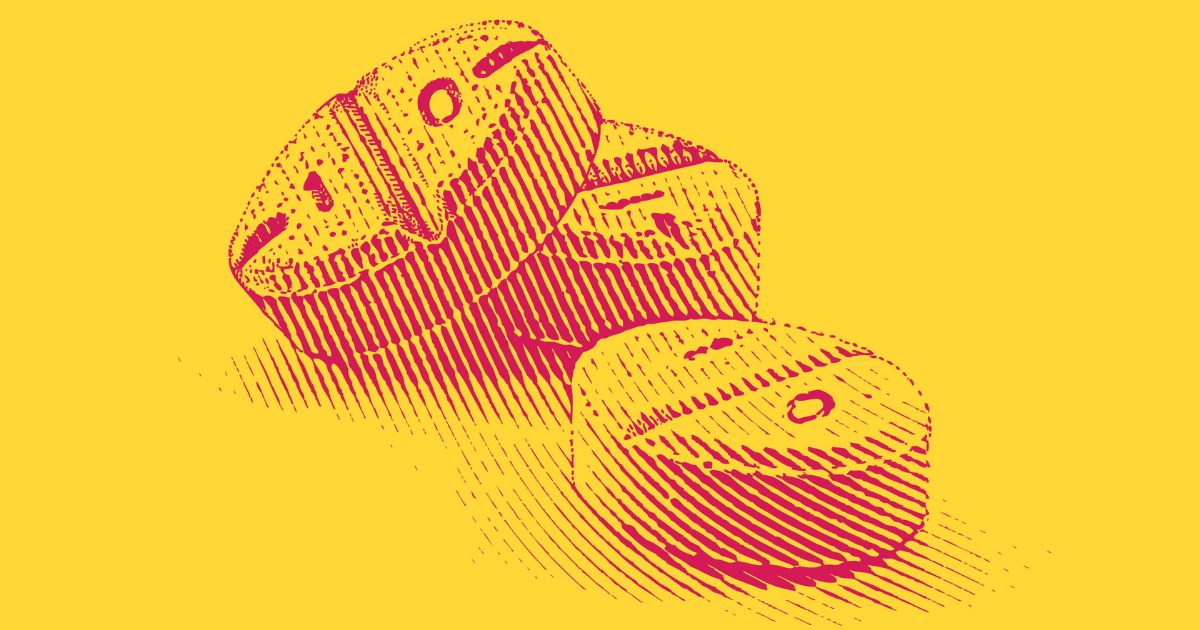 Elon Musk seems to be taking a page from the early-aughts anti-drug program everyone loves to hate — DARE. The group's slogan, "Just Say No," would've been a fitting tagline for the Tesla CEO's recent series of tweets telling users not to trust several prescription drugs that treat serious mental health concerns.

The SpaceX founder and billionaire, who is currently trying to purchase the entirety of Twitter, shared his dislike for Adderall, Ritalin, Wellbutrin, and an entire class of anti-depressants know as selective serotonin reuptake inhibitors, or SSRIs on Thursday.

"Adderall is an anger amplifier. Avoid at all costs," Musk said online yesterday.

In other tweets, he said Wellbutrin was worse than Adderall, that a "friend" emailed him negative experiences with Ritalin and that psychedelic drugs and ketamine are better treatments for people struggling with mental health issues. He also made sure to remind everyone that diabolical dictators like Adolf Hitler used stimulants, as if having depression is somehow a gateway drug to committing genocide.

According to the US Food and Drug Administration, Adderall treats ADHD and helps individuals who struggle with having a "lack of attention to details/careless mistakes; lack of sustained attention" or who are poor listeners, fail to follow through on tasks, can't get organized or complete tasks that require sustained mental effort,  among others. Ritalin is another ADHD drug in use since 1954 that the FDA says can reduce impulsivity. Wellbutrin is an antidepressant, as are SSRIs. The three drugs are made or distributed by Duramed Pharmaceutical, Inc., Novartis and Bausch Health, respectively.

All the prescriptions Musk mentioned are well-established in medical practice, though some do have side effects. Adderall can cause appetite loss and shouldn't be taken by people with heart problems, according to WebMD. Ritalin has a similar side effect list, and the FDA says in its Wellbutrin report that for some, the drug can increase thoughts of suicide.

Most drugs come with some manner of side effect, and social media users were quick to tell Musk that these medications have saved lives. One psychiatrist on Twitter said her patients regularly take Wellbutrin, as she does herself.

"Wellbutrin is not just one of the most favored meds by my patients [because] it’s weight neutral/negative, energy giving, [and] IT WORKS," Dr. Gold said online yesterday. "It is also the med I’ve been on since college. And helps me help others."

I am reposting this to say,wellbutrin is not just one of the most favored meds by my patients bc it’s weight neutral/negative,energy giving,& has low sexual SE…and IT WORKS…

It is also the med I’ve been on since college.

We really don't have to remind anyone, but Elon Musk isn't a doctor. He has precisely zero medical credentials. He's also bungled public health messaging in the past, spreading misinformation about the COVID vaccine and encouraging people to avoid it.

Medical decisions about side effects, the best prescription treatments and appropriate dosages are between a patient and a doctor. Rich guys on Twitter without medical licenses don't really have a say in how to best provide medical care for anyone.

12.06.22
As Elon Musk Promises Human Brain Implants in 6 Months, Remember He Promised a Million Tesla Robotaxis by 2020
12.01.22 Devices
Elon Musk Shows Off Monkey That Can Type With Brain Implant Instead of Typewriter
11.29.22
Former CEO Sues Company That Fired Him for Microdosing LSD in an Investor Meeting
10.12.22 Developments
Elon Musk Has Reportedly Been Telling Friends About Benefits of Shrooms and MDMA
10.09.22 Mental Health
Surprise, Surprise: Social Media Use Strongly Linked to Depression