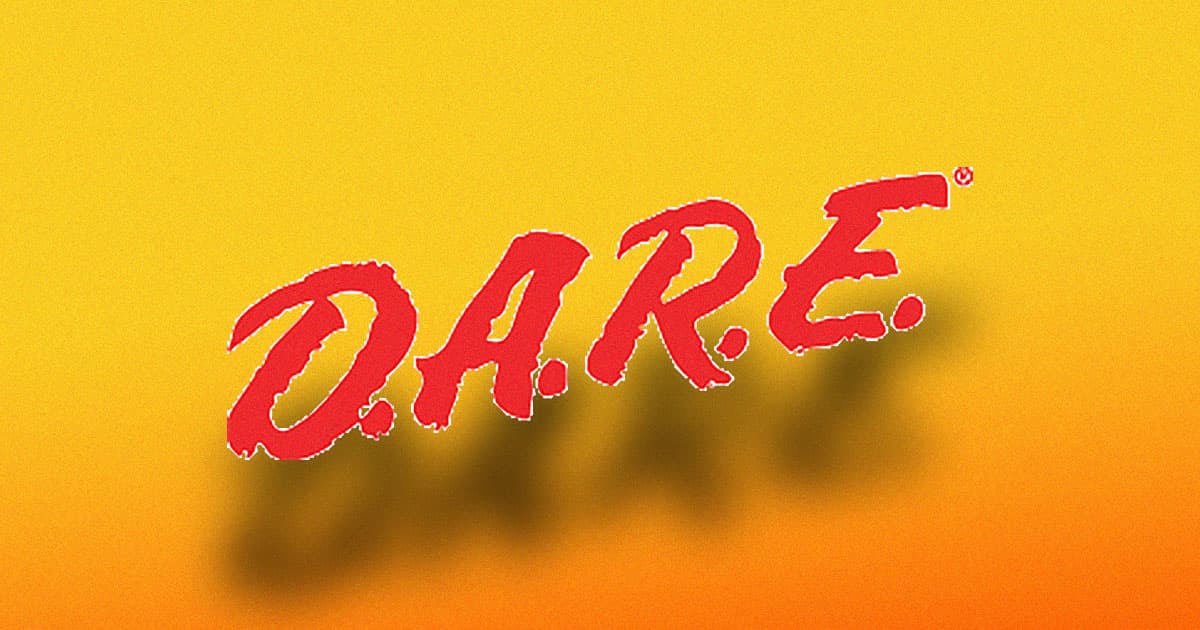 DARE, Which Apparently Still Exists, Is Furious at a TV Show for Dumb Reasons

HBO's teen drama "Euphoria," which is riddled with sex, drugs and trauma, runs disclaimers about mental health with a phone number for the National Alliance of Mental Health ahead of some episodes, according to NBC — but that's not enough for DARE.

Created in the 1980s by the Los Angeles Police Department and subsequently taught in schools around the US, the much-criticized Drug Abuse Resistance Education program, or DARE, takes issue with the way "Euphoria" portrays drugs and sex.

"Rather than further each parent’s desire to keep their children safe from the potentially horrific consequences of drug abuse and other high-risk behavior, HBO’s television drama, 'Euphoria,' chooses to misguidedly glorify and erroneously depict high school student drug use, addiction, anonymous sex, violence, and other destructive behaviors as common and widespread in today’s world," a DARE rep told TMZ this week.

With frequent content warnings and an Instagram post about the show's heaviness from the main star — nevermind the fact that it's made by the notoriously racy HBO — "Euphoria" is clearly giving audiences the chance to choose whether and how to engage with mature content.

In other words, DARE's message is simply outdated. DARE has always taken a strong position against all recreational drug use, but with recreational marijuana now legal in 18 US states, the "Just Say No" slogan feels just as toothless as abstinence-only sex ed.

Some research shows cannabis usage is becoming more popular with certain demographics because of its legalization, and with promising medicinal properties, it makes sense from a public health perspective that marijuana have a respected place in any future society — making DARE's message that much more laughable.

In July of 2021, DARE announced a collaboration with the Organization for Social Media Safety. The two paired up to teach lessons about preventing cyberbullying, human trafficking and screen addiction in teens and tweens. In 2022, when research shows that increased social media usage negatively impacts kid's mental health, that's a sharper, more modern focus that kids might actually listen to.