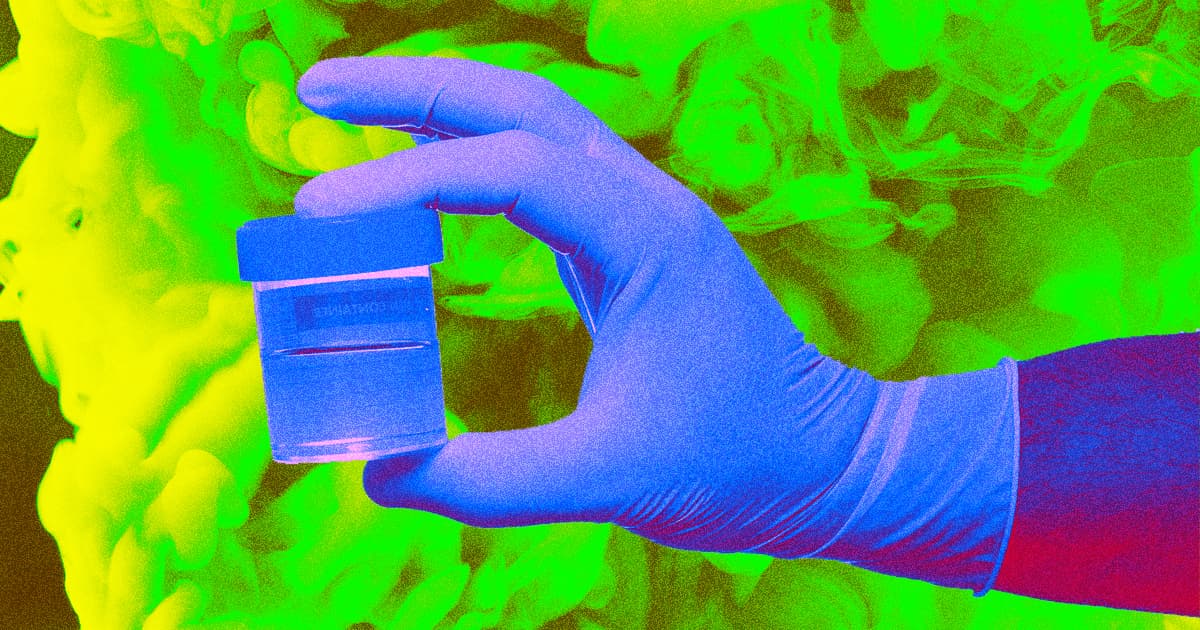 Companies Are Ditching Drug Tests Because They're Blocking Good Candidates

Amazon is one of the biggest employers to do so.

Amazon is one of the biggest employers to do so.

More and more companies around the world are getting rid of drug screening policies in an attempt to attract employees.

A new poll conducted by staffing company ManpowerGroup showed that roughly nine percent of employers are doing away with drug testing during the application process in order to "attract and retain in-demand talent." The company surveyed 45,000 employers across 43 countries about their hiring strategies amidst a worldwide labor shortage sparked by the COVID pandemic.

"The global talent shortage shows no sign of slowing, with 69 percent of employers reporting difficulty filling roles," the survey said, later adding that "the employment outlook is optimistic, particularly for employers that are prepared to adapt to a new world of work and offer incentives to attract and retain the talent they need."

As employers struggle to fill vacant roles, it only makes sense that archaic practices like drug screenings would be done away with. After all, they only present a barrier to potentially qualified candidates who might safely enjoy recreational drug use from time to time.

Perhaps one of the biggest companies to do away with its drug screening policy recently is Amazon. In June, the ecommerce and web services giant said it would no longer test for marijuana during the application process for jobs not regulated by the US Department of Transportation.

With more and more states legalizing marijuana and politicians striking down old policies that led to the mass incarceration of nonviolent drug offenders, it only makes sense that most employers stop drug testing altogether.

READ MORE: Companies are Getting Rid of Drug Tests Because They Can’t Find Enough Workers [Vice]

More on Mary Jane: Scientists Claim that More and More Schizophrenia Cases Are Linked to Marijuana