"I think it is highly important to use both our study and other studies to highlight and emphasize that cannabis use is not harmless." 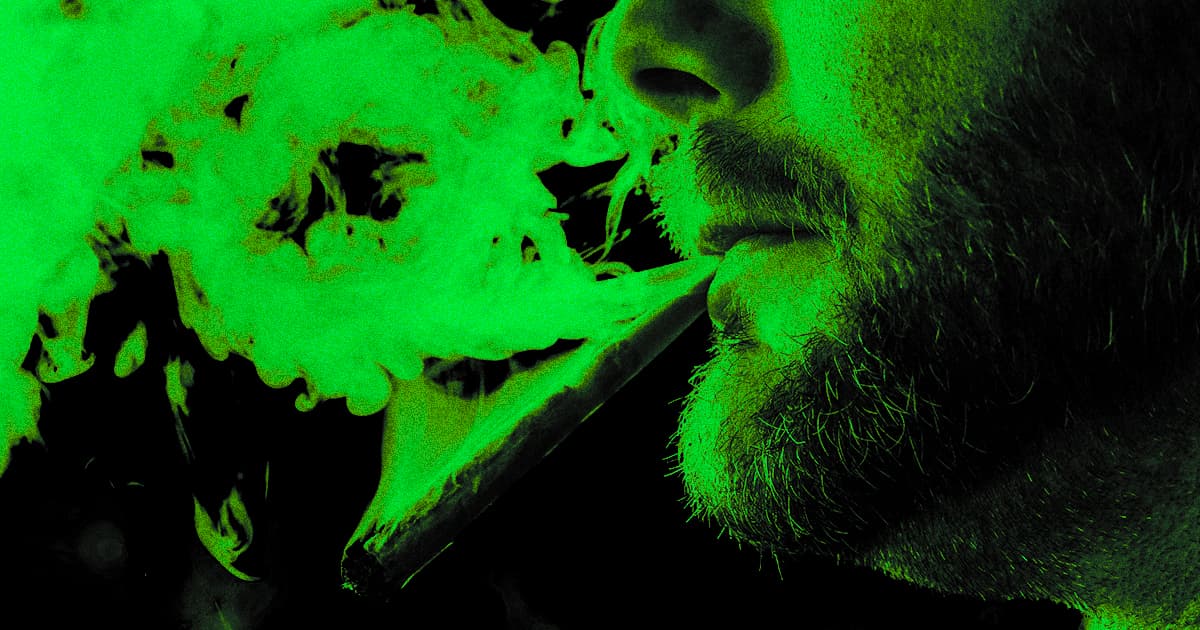 An alarming new research study found a strong — and growing — correlation between smoking lots of weed and mental illness.

A team of scientists pored over health records of nearly 7.2 million people in Denmark and identified a link between cannabis use disorder — defined as a heavy reliance on weed to the point of neglecting other aspects of their lives — and the neurological condition schizophrenia, according to research published last week in the journal JAMA Psychiatry. While there are limitations to studies of this sort, it's an alarming revelation that hints that weed may not be the comparatively safe drug many assume it to be, at least at heavy rates of consumption.

The sort of retroactive research that the scientists conducted can't actually determine a causal link between smoking weed and developing schizophrenia. There are plenty of other factors that could be at play, such as an unrelated increase in being able to diagnose schizophrenia, for example.

But the researchers told CNN that they do believe there's some degree of causation. They cited trends like the increase in cannabis use in Denmark, weed getting more potent over the years, and other studies suggesting that weed interacts with schizophrenia risk factors to argue that there's a real danger to smoking weed.

"I think it is highly important to use both our study and other studies to highlight and emphasize that cannabis use is not harmless," study author Carsten Hjorthøj from the Copenhagen Research Center for Mental Health told CNN.

"Of course, our findings will have to be replicated elsewhere before firm conclusions can be drawn," Hjorthøj continued. "But I do feel fairly confident that we will see similar patterns in places where problematic use of cannabis has increased, or where the potency of cannabis has increased, since many studies suggest that high-potency cannabis is probably the driver of the association with schizophrenia."

READ MORE: Schizophrenia linked to marijuana use disorder is on the rise, study finds [CNN]

More on weed: Olympic Hopeful Suspended for Marijuana, Which Is the Dumbest Thing We’ve Ever Heard