Cannabis Use Linked to Suicide Attempts in Young Adults 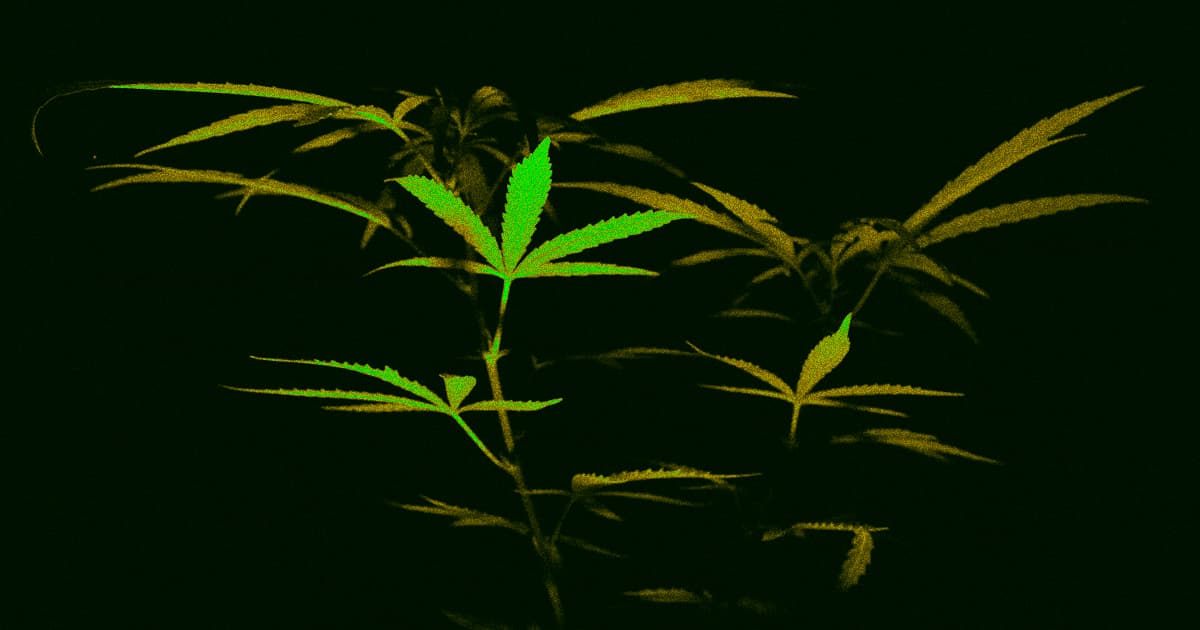 An alarming new study found that increased cannabis use seems to be linked — at least in some way — with an increased prevalence of suicidal thoughts and attempts among young adults.

Interestingly, the correlation persisted even when the teens and young adults didn’t experience — or at least didn't report — any major depression, according to research by the National Institute on Drug Abuse (NIDA) that was published in the journal JAMA Psychiatry on Tuesday. And while this study certainly doesn't definitively demonstrate that more weed leads to more suicidal thoughts or attempts — or vice versa — it does reveal an alarming trend that deserves a closer look from doctors and scientists.

"While we cannot establish that cannabis use caused the increased suicidality we observed in this study, these associations warrant further research, especially given the great burden of suicide on young adults," senior study author and NIDA Director Nora Volkow said in a press release about the study. "As we better understand the relationship between cannabis use, depression, and suicidality, clinicians will be able to provide better guidance and care to patients."

The scientists examined years of self-reported data from over 280,000 participants between the ages of 18 and 35. Among those who reported having had a major depressive episode in the past year, CNN notes, people who also reported near-daily cannabis use in some form were far more likely to have had suicidal thoughts than those who didn't smoke or smoked less often.

They also found that the risk was even greater in women than men, but the study authors told CNN that the way their study was structured didn't allow them to probe why that's the case. Regardless, they hope that their work can help doctors better identify and care for at-risk patients.

"Suicide is a leading cause of death among young adults in the United States, and the findings of this study offer important information that may help us reduce this risk," lead study and NIDA researcher Beth Han said in the release. "Depression and cannabis use disorder are treatable conditions, and cannabis use can be modified. Through better understanding the associations of different risk factors for suicidality, we hope to offer new targets for prevention and intervention in individuals that we know may be at high-risk."

READ MORE: Cannabis use may be linked with suicidal thoughts, plans and attempts in young adults, study finds [CNN]

More on weed: Weed Absolutely Wrecks Your Vision, According To New Research