Weed Absolutely Wrecks Your Vision, According to New Research

Maybe go with delivery instead of takeout. 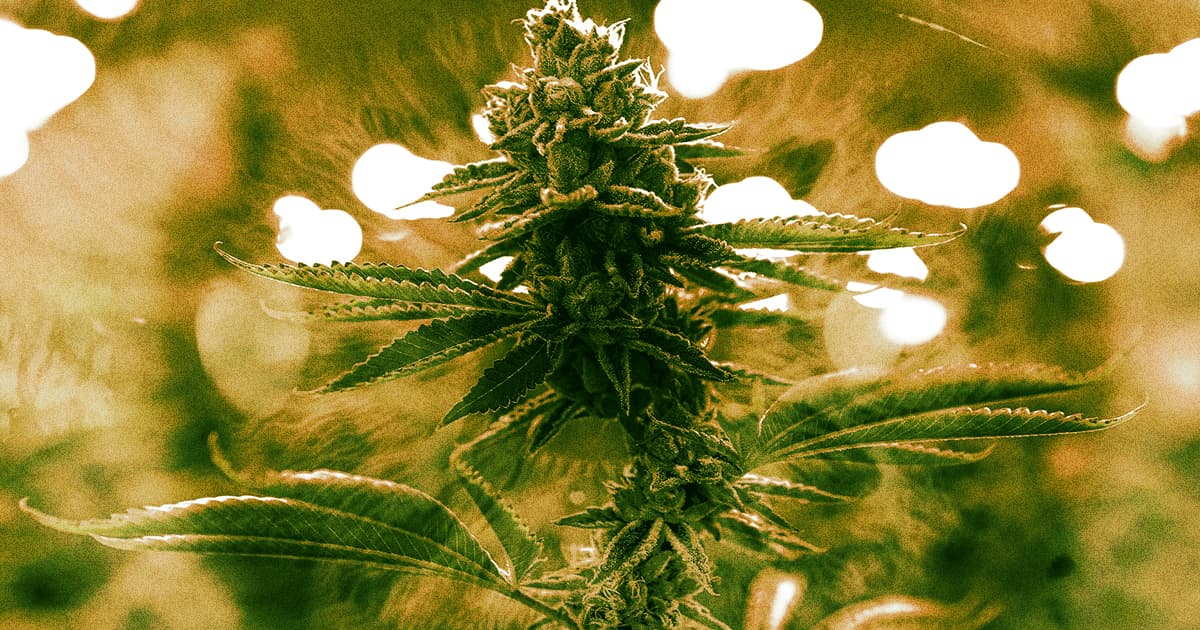 It turns out that smoking weed can utterly mess with your vision, according to a new study by University of Granada scientists.

Maybe that's not a surprise to the average drug-doer, but it still might come as shock to many who think they're still operating at 100 percent. While smoking impaired volunteers' visual acuity, depth perception, and ability to focus, a surprisingly high percentage of volunteers claimed that they could see perfectly fine, according to the study, which was published earlier this year in the journal Scientific Reports.

The fact that only 65 percent of the study's participants admitted that their vision worsened even slightly when they were high, and another 30 percent said their vision wasn't impaired at all — regardless of whether they were lying or actually believed it — is particularly troubling. That unwarranted confidence could put themselves or others at danger — just imagine someone who insists they're in perfect shape getting behind the wheel of a motor vehicle, for instance.

The experiment did have some problems, namely that it only studied 31 volunteers when they were both sober and then after they toked up, so scientists will need to conduct a much larger version of the experiment to validate the findings.

But even so, this first-of-its-kind scientific look at how weed worsens vision raises an important issue that warrants further scrutiny in order to keep people safe as drug use grows more common and more US states legalize and decriminalize the drug.