Addiction Researcher Says It's Okay to Do a Little Heroin, as a Treat

Psychologist Carl Hart uses heroin recreationally — and believes you can too. 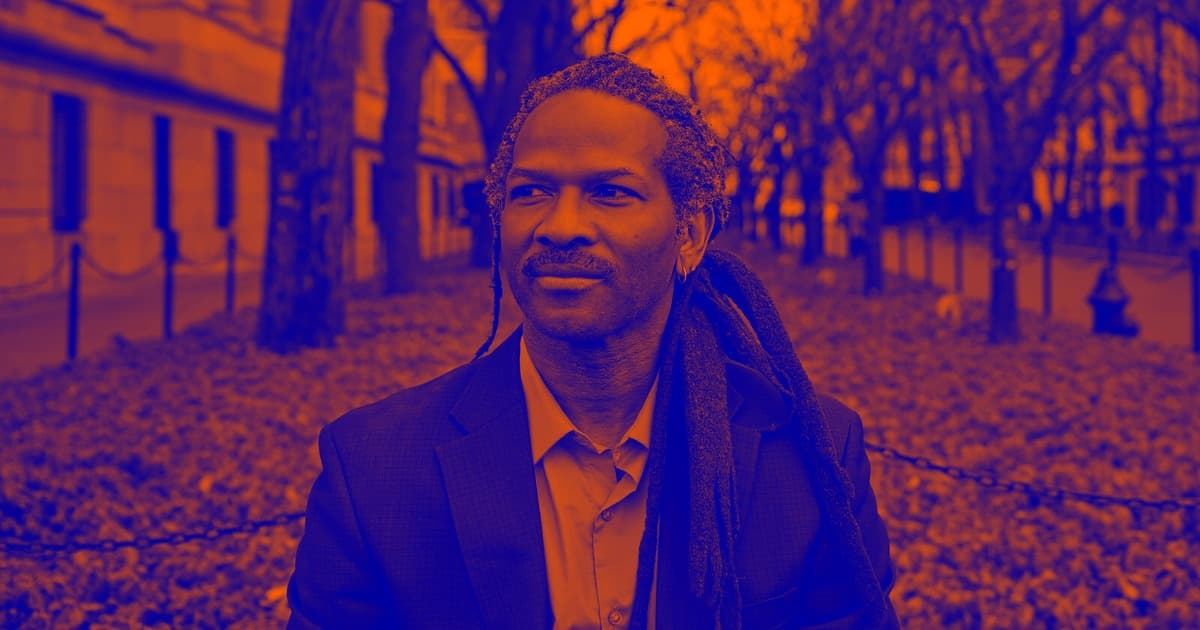 A tenured Ivy League professor and addiction researcher says he believes that using drugs like heroin and crack can be no more harmful than drinking alcohol.

Carl Hart, a psychologist at Columbia and author of the book High Price, argues that destigmatizing and decriminalizing "hard" drugs is key to harm reduction, according to The New Yorker.

He argues that using drugs like heroin recreationally can be completely safe. In fact, he believes it can be a part of a healthy lifestyle.

"As we now know from experience with alcohol, drinking itself isn’t a problem for most people who do it," Hart wrote in his book. "The same is true of illegal drugs, even those we have learned to fear, like heroin and crack cocaine."

Hart has spent years studying the impact of drug use in volunteers in a controlled hospital setting. After spending several months observing heroin users in a heroin-maintenance clinic in Geneva, he began to regularly use the drug himself.

"Like vacation, sex, and the arts, heroin is one of the tools I use to maintain my work-life balance," he wrote in his upcoming book Drug Use for Grown-Ups.

While this might seem beyond the pale for some, it’s actually an incredibly refreshing point of view. Hart says that there’s nothing about heroin or cocaine that makes them inherently worse than marijuana or alcohol.

In fact, when dosed out correctly, it can be a solid way to kick back and relax after a day’s work the way an ice cold beer or a glass of wine can be. If more people looked at it that way, it can go a long way in destigmatizing drug use. It can also help alleviate the negative impact of a war on drugs that has disproportionately impacted POC communities too.

But before you run out to gobble up all the hard drugs you can, it should be noted that the topic is still incredibly polarizing to the experts.

"With alcohol, most of the population can be repeatedly exposed to it and doesn’t develop addiction to it," said Andrew Kolodny, an addiction specialist and medical director of the Opioid Policy Research Collaborative, to The New Yorker. When it comes to drugs like heroin, "It’s a different story. If you’re using those drugs regularly, you’re going to be at a very high risk for becoming addicted."

Hart "limits" his heroin use to no more than 10 consecutive days. It’s also worth noting that he’s a literal addiction scientist who has more knowledge at his disposal for his own personal dosage than a layperson.

Still, Hart offers a very refreshing perspective on drug use that will hopefully help folks be more open about their own usage as well.

READ MORE: Is There a Case for Legalizing Heroin? [The New Yorker]

More on drug use: Silicon Valley CEO Fired for Microdosing LSD at Work

Image by Simbarashe Cha for The New York Times/Tony Tran