He said he was using it to boost focus. 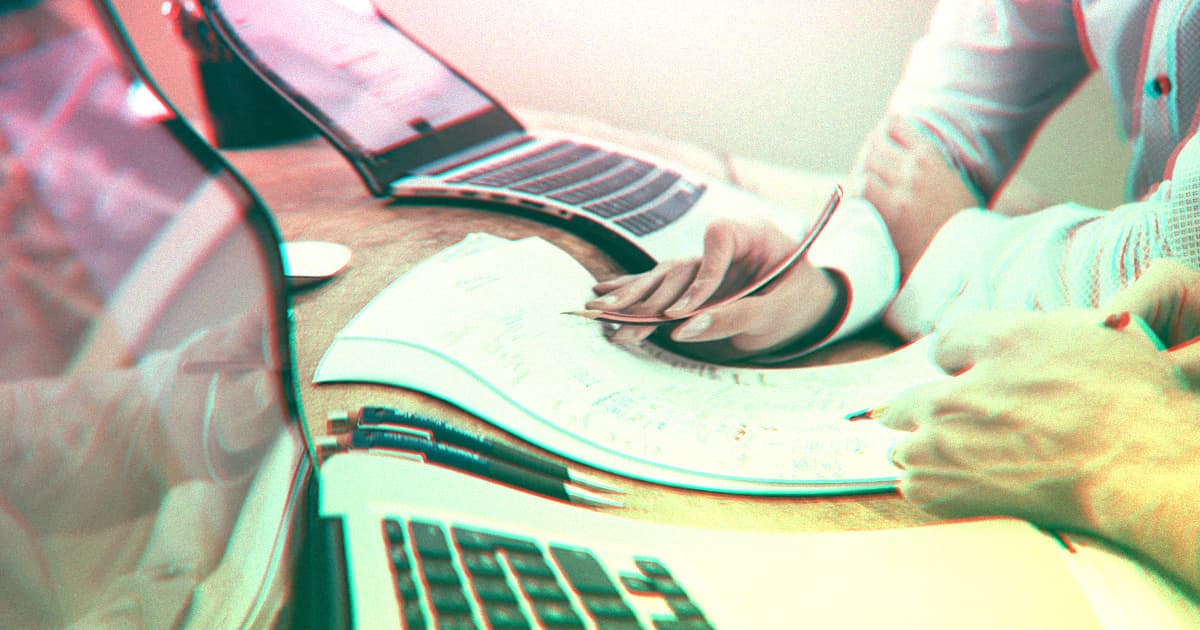 The CEO of a Silicon Valley-based startup was dismissed for taking LSD at work.

The executive, Justin Zhu of $2 billion marketing platform Iterable, wasn't going on wild psychedelic trips on the job. Instead, he was microdosing — taking a minuscule amount — of the psychedelic drug in an apparent effort to boost his focus, according to Bloomberg.

The company's co-founder, Andrew Boni, told employees that Zhu was fired over unspecified violations of the startup's "Iterable's Employee Handbook, policies and values."

Microdosing LSD or other psychedelic drugs such as magic mushrooms has become a burgeoning trend among entrepreneurs over the last several years. Its proponents argue the drug can stimulate the brain and increase productivity or creativity.

The science behind the microdosing trend is far from conclusive, though. There have however been several small studies that have found microdoscing LSD can in fact improve mood and cognition.

In a 2019 study, doctors dosed  nearly 50 elderly Alzheimer’s disease patients with low doses of LSD to see if it impacted their cognition or balance. They found that the treatment could be used to prevent or treat brain inflammation, slowing neural deterioration.

But research published this year found that the effects of microdosing failed to outperform a placebo, suggesting that any benefits might be as much psychosomatic as they are pharmacological.

Psychedelics may have other uses in medicine, though. Last year, a team of Dutch researchers also found that microdoses of LSD could be used as an alternative to opioids like morphine.

Regardless, Zhu's ousting illustrates an intriguing new culture war in the world of business — and it'll be interesting to see whether any other employer's crack down on the practice.