There was no sign that it improved cognition, but it didn't hurt. 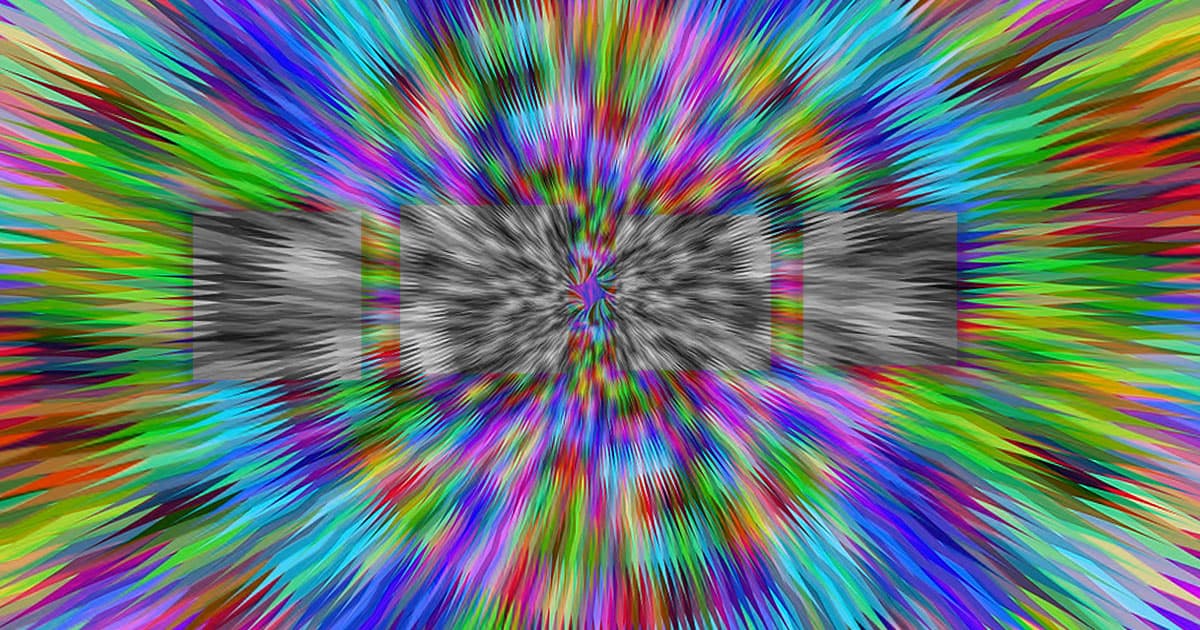 Doctors dosed nearly 50 elderly Alzheimer's disease patients with low doses of LSD to see if the psychedelic drug had any impact on their cognition or balance.

Psychedelic drugs like LSD are a hot topic among medical researchers — studies have indicated that it could help treat conditions like alcohol dependence and depression. The new study didn't show any signs that LSD improved Alzheimer's patients' cognitive skills, according to New Atlas, but it did provide evidence that microdosing psychedelics didn't do any harm, either.

That's good news, though. The study, published last week in the journal Psychopharmacology, was merely a phase 1 clinical trial. That means that it was focused far more on safety than efficacy — by showing that LSD didn't actively harm the volunteer participants, doctors may be able to move forward with the next phase of studies which are geared towards identifying the cognitive benefits — if any might exist — of LSD microdosing.

Based on their findings, the medical researchers behind the study suspect that LSD treatments could prevent or treat brain inflammation, thereby slowing or halting Alzheimer's patients' cognitive decline and other forms of neural deterioration.

But the road to safe and effective medical treatments is littered with the remains of drugs that didn't make it through all of the phases of clinical trials — while the new study yielded interesting results, it's only the first of many steps along the way toward government approval.