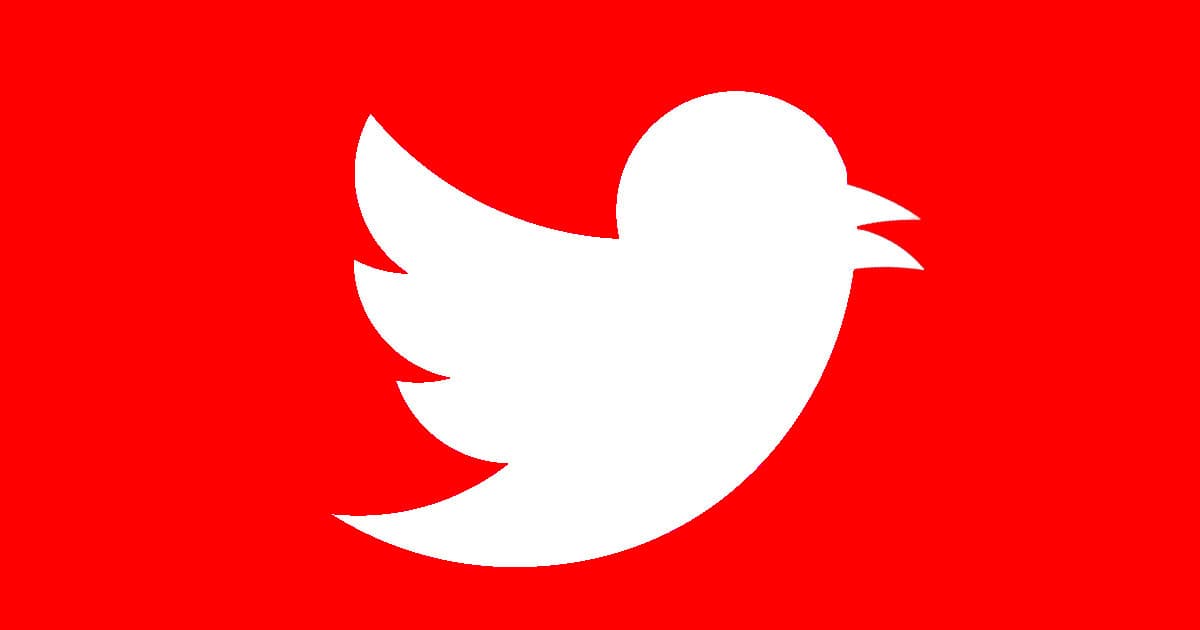 "The news today is so crazy I literally forgot I have COVID."

"The news today is so crazy I literally forgot I have COVID."

To the surprise of absolutely no one, Twitter workers are apparently really pissed that the company is now cooperating with Elon Musk's plan for a takeover.

According to The Washington Post, numerous Twitter employees have spoken out about how upset they are over Musk waltzing in and purchasing the site for a cool $44 billion.

"The news today is so crazy I literally forgot I have COVID," one employee tweeted.

Another said that the majority of people who work on "health issues," or the company's division enforcing anti-misinformation rules in the pandemic era, find Musk's buyout "dispiriting."

"I don’t know any non-engineer who works on health issues who sees how this helps," the employee told WaPo.

During an internal town hall meeting held by company executives to address the stunning takeover, according to WaPo and the New York Times, Twitter CEO Parag Agrawal and board chair Bret Taylor tried to reassure employees amid the Musk-caused chaos ¯ but were vague when answering questions about the potential for future layoffs or changes to company policies.

Employees appeared dissatisfied with their executives' reassurances, the reports note. They apparently asked during the town hall whether former president Donald Trump's account would be restored, but got no definitive response.

In spite of their well-earned trepidation, not all Twitter employees are worried about Musk's buyout. One "cautiously optimistic" employee even told WaPo that they "personally think a change like this may be what Twitter needs."

"Elon did not tie up 20 percent of his net worth to destroy Twitter,” the employee said, noting that they think the social media giant is falling behind its peers in ways the report didn't specify.

In spite of the turmoil, hopes for an employee revolt of the likes that took down Trump's old account were deliberately dashed by a policy that will, as Bloomberg reported, make it harder for individual workers to "go rogue."

More on Muskian types: Scientists Are Studying the Psychology of "A**holes"