Scientists Are Studying The Psychology of "A**holes"

"People didn’t really have very much trouble figuring out who the ‘biggest a**hole’ in their life was." 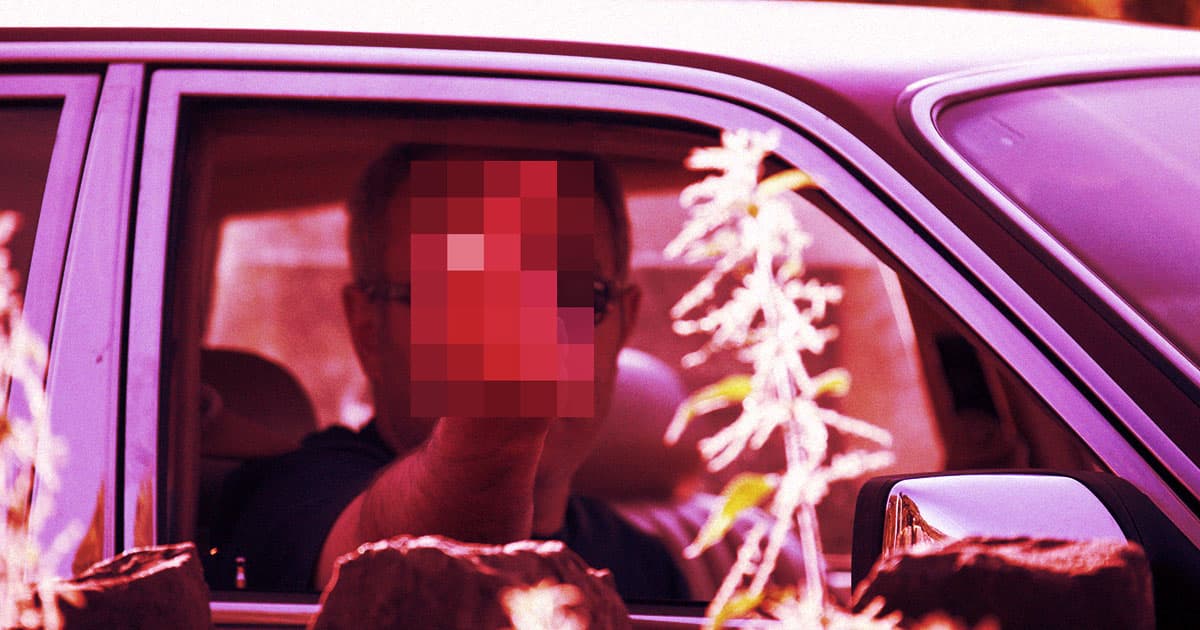 Assholes — we all have them, and we all know one when we see one. But what makes an asshole an asshole?

To get to the root of this age old question, psychology researchers at the University of Georgia worked to quantify which personality traits make someone an "asshole" — and their findings aren't exactly surprising.

In a press release about their research, published in the journal Collabra: Psychology in February, the researchers described their methodology.

They asked 400 people who the "biggest asshole" in their life was, and what kind of traits they think make an asshole an asshole.

The majority of the assholes in question were described by study participants as aggressive, entitled, and manipulative.

Most hilariously, the demographic most often described as assholes by participants were middle-aged men.

"People didn’t really have very much trouble figuring out who the ‘biggest asshole’ in their life was," said Brinkley Sharpe, UG doctoral student and lead author of the study, in the press release.

Roughly half of the aforementioned assholes were estranged family members, former bosses, or exes.

People often weren't close to the jerks whose behaviors they outlined for the researchers, which "makes sense because these people are being described as having pretty aversive behaviors," Sharpe argued in the statement.

Yet about one third of the assholes were still in the lives of the study participants, and ranged from friends and coworkers, to — perhaps most alarmingly of all — current partners.

One of the key defining asshole traits that researchers identified was that they don't seem to care that their behavior was bothersome to others.

Participants also said the assholes held bigoted views, had trouble controlling their anger, and were irresponsible.

People who voted for Donald Trump or don't wear masks to protect against the spread of COVID-19 also made the cut.

It's not like "asshole" is going to be considered a psychological disorder in the next Diagnostic and Statistical Manual of Mental Disorders. Besides, it's a highly subjective term that demonstrably can be interpreted in a variety of different ways.

But it does open the door for much more research about the kind of assumptions we make about other people's personalities — and that's fascinating.

READ MORE: What makes an a--hole an a—hole? [University of Georgia]

More on assholes: If You Think Joe Rogan Is Credible, This Bizarre Clip of Him Yelling at a Scientist Will Probably Change Your Mind