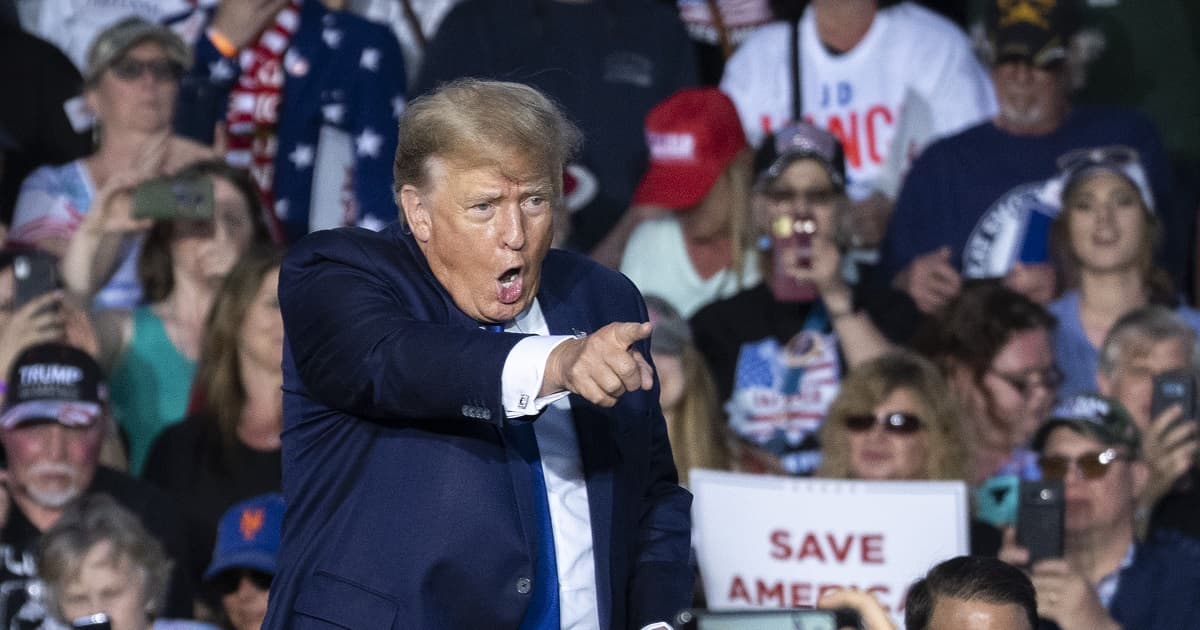 Oh, how the mighty have fallen.

In an interview with Fox News, former president and reality TV host Donald Trump has declared to all the haters and losers that even if Twitter's new owner Elon Musk lets him back onto the site, he doesn't want to have anything to do with it.

Following news that Musk has purchased Twitter for a whopping $44 billion, the ex-president told Fox that he'd be "formally" joining his own "Truth" social media platform within the next week, and wasn't going to go back on the site that used to operate as his bully pulpit.

"I am not going on Twitter, I am going to stay on TRUTH," Trump told Fox. "I hope Elon buys Twitter because he’ll make improvements to it and he is a good man, but I am going to be staying on TRUTH."

He added that he was focusing on "TRUTHing," a term he apparently coined.

TRUTH Social, as the report notes, is under the umbrella of the Trump Media & Technology Group, which counts former California congressman and perennial stooge Devin Nunes as its CEO.

"We’re taking in millions of people, and what we’re finding is that the response on TRUTH is much better than being on Twitter," Trump told his favorite news network in the kind of boastfully uncited claim he used to make in tweets. "Twitter has bots and fake accounts, and we are doing everything we can."

"The bottom line is, no, I am not going back to Twitter," the 45th president added.

We'll see how long that sticks.

READ MORE: Trump will not return to Twitter even as Elon Musk purchases platform, will begin using his own TRUTH Social [Fox News]