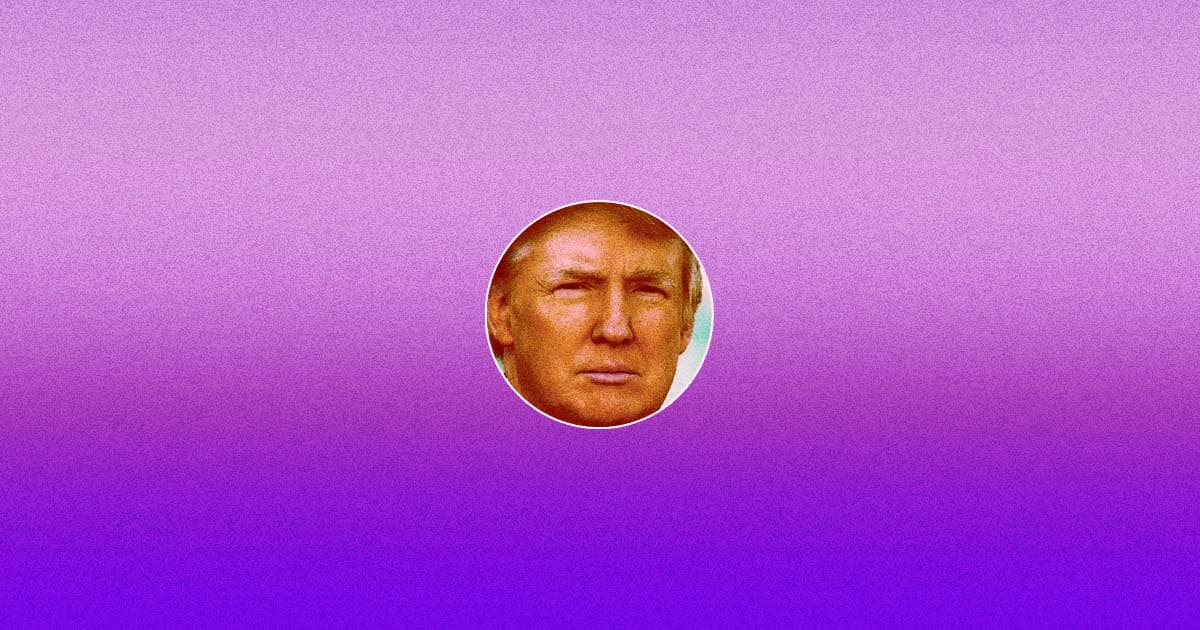 Donald Trump Beaten to @DonaldTrump on His Own Social Media Site

Former government employee Donald Trump announced yesterday that he would be triumphantly returning to social media — after getting unceremoniously banned from both Twitter and Facebook earlier this year — via his own social network.

The former president and current complainer-in-chief has created the Trump Media & Technology Group, according to a press release from the newly formed company. As part of its goal to create a "rival to the liberal media consortium," the company will also be launching a social network called TRUTH Social, with a beta launch slated for the first quarter of 2022.

"I created TRUTH Social and TMTG to stand up to the tyranny of Big Tech," Trump said in the release, without a single hint of irony. "We live in a world where the Taliban has a huge presence on Twitter, yet your favorite American President has been silenced. This is unacceptable. I am excited to send my first TRUTH on TRUTH Social very soon."

As with many plans in Trump World, competence may be an impediment. It turns out that there’s already been a security breach at TRUTH Social — and it’s one that has allowed users to access and sign up for accounts despite not having launched yet.

"Although the site is not officially open, a URL was discovered allowing users to sign up anyway," Mikael Thalen, tech writer for the Daily Dot, reported on Twitter.

Thalen was even able to set up an account using the screen name "@donaldtrump" — seemingly stealing the former president’s social media handle before he could even sign up.

Although the site is not officially open, a URL was discovered allowing users to sign up anyway. pic.twitter.com/MRMQzjNhma

The issue appeared to be a part of the mobile beta of TRUTH Social, and has since been taken offline, according to Thalen. However, it’s still an embarrassing start for the company.

Trump was banned from all major social media platforms after instigating the January 6 riot at the US Capitol Building. Since then, he’s stuck to airing out his thoughts via stream-of-consciousness press releases as well as a brief stint at a failed blog.

It’ll be unlikely that he’ll have the same reach and impact that he did when he was on Twitter and Facebook, though. Also, if TRUTH Social ends up like Trump's steak company or his airline, we might not see it last in the long run.