The House Has Voted. They Will Allow Warrantless Surveillance. 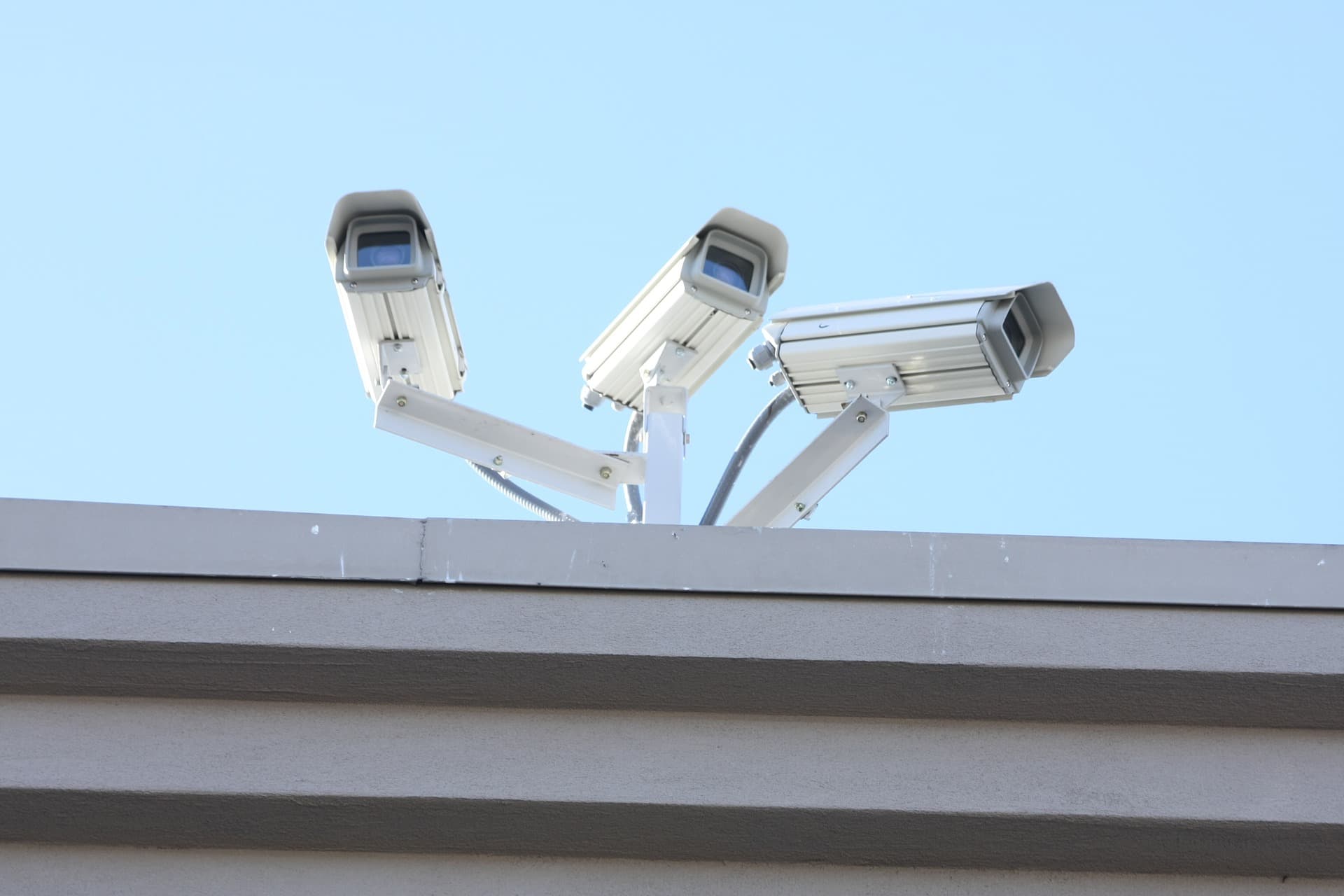 In 2013, documents leaked by former National Security Agency (NSA) contractor Edward Snowden ignited a national debate on the agency's warrantless surveillance program and citizens' right to privacy in the digital age. Last week, the U.S. House of Representatives held a vote that may have put an end to that debate.

The NSA's warrantless surveillance program was created following the September 11, 2001, terrorist attacks on U.S. soil. In 2008, Congress passed Section 702 of the FISA Amendments Act, a law legalizing the previously secret program. The 256 to 164 vote permitted a six-year extension of the soon-to-expire law, while also legalizing the controversial practice of "about" surveillance.

Under Section 702, the government is legally permitted to collect communications from U.S. companies, such as Google and Facebook, of foreigners abroad, even when those foreigners are corresponding with American citizens. Those communications can take the form of emails, video chats, text messages, and more.

A bipartisan group of lawmakers had fought the bill's extension. They proposed adding an amendment that, among other changes, would have required that officials often obtain warrants before they could search for and read the communications of American citizens. However, that amendment was rejected.

“We had a bipartisan coalition who worked very hard to protect people’s rights, and we will continue to fight and continue to educate our colleagues about it,” Representative Justin Amash (R-MI), who sponsored the amendment, told The New York Times after the vote.

Meanwhile, Representative Devin Nunes (R-CA), leader of the House Intelligence Committee, released a statement praising the House's vote: “The House of Representatives has taken a big step to ensure the continuation of one of the intelligence community’s most vital tools for tracking foreign terrorists.”

While members of the intelligence community have voiced their support for the extension of Section 702, others have criticized it for allowing the government to infringe upon the privacy of Americans.

As Elizabeth Goitein, co-director of the Liberty and National Security program at New York University School of Law’s Brennan Center for Justice, told WIRED, the House's decision to extend the law and legalize "about" collection can impact Americans that have no ties whatsoever to terrorist organizations.

If the NSA was targeting the terrorist group ISIS, for example, any Americans simply talking about ISIS could find their communications collected by the government, said Goitein.

"I think there is plenty to worry about."

Thursday's vote sets a troubling precedent for the future of privacy.

"I think it is fair to say that the vote is significant for the future because it shows that Congress intends to ensure continued access to communications and data and will continue to accept the model of collection with procedural safeguards over access," Albert Gidari, Director of Privacy at Stanford Law School's Center for Internet & Society, told Futurism.

"If you trust the government to follow the rules (especially when it sets the rules) and the security of the data in storage (dubious given the history of leaks and breaches), then you won't worry about the future," said Gidari. "I think there is plenty to worry about."

The extension of Section 702 still needs to pass in the Senate, and some opponents have already threatened to filibuster the bill. If it does pass the Senate, President Donald Trump could veto the law, and a pair of tweets he shared the morning of the House vote appear to reveal his mixed feelings on Section 702.

However, the Trump administration's official stance has been consistently in support of the law, so at this point, those in favor of the NSA's warrantless surveillance program appear likely to emerge victorious in the modern privacy debate.

Read This Next
Brands We Love
A Virtual Phone Number Lets You Connect With Anyone While Keeping Your Real Number Private
The Eye
A Growing Number of Countries Tap Phone Data to Track COVID-19
Brands We Love
Identity Theft Is a Real Threat. Luckily, Modern Tech Offers Real Solutions.
Cost of Living
This Company Is Paying People $1,830 to Film Them Constantly
Meth Mess
Cops Charge Man With Theft For "Stealing" Their Secret GPS Tracker
More on Future Society
Rough
Monday on futurism
Elon Musk's Twitter Is Reportedly Failing Miserably to Contain Horrific Child Abuse Content
YouTube Propaganda
Monday on the byte
Experts Say There's Something Very Weird About North Korean YouTubers
Bird Crap
Feb 4 on the byte
It Looks Like Elon Musk Is Actually Building a Twitter Payment Platform
READ MORE STORIES ABOUT / Future Society
Keep up.
Subscribe to our daily newsletter to keep in touch with the subjects shaping our future.
+Social+Newsletter
TopicsAbout UsContact Us
Copyright ©, Camden Media Inc All Rights Reserved. See our User Agreement, Privacy Policy and Data Use Policy. The material on this site may not be reproduced, distributed, transmitted, cached or otherwise used, except with prior written permission of Futurism. Articles may contain affiliate links which enable us to share in the revenue of any purchases made.
Fonts by Typekit and Monotype.