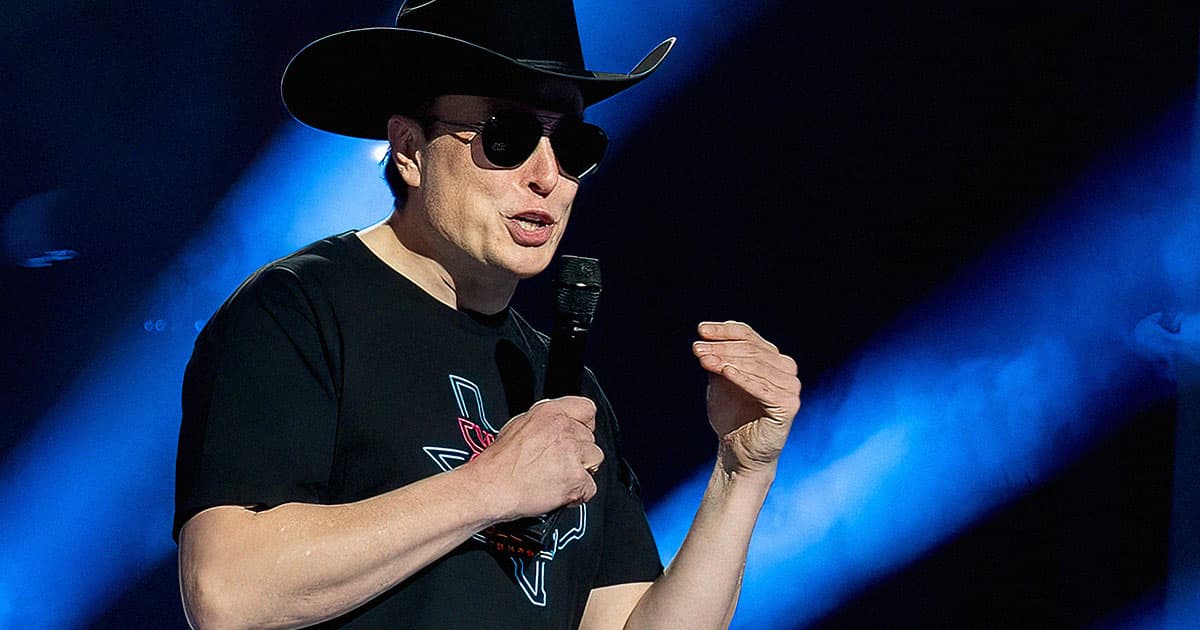 "This should be of great interest to the SEC."

"This should be of great interest to the SEC."

It has to make you wonder: did Musk know the company's stock price was about to tank, something that could be of interest to financial regulatory authorites?

"This should be of great interest to the [Securities and Exchange Commission]," James Cox, a securities-law professor at Duke University, told the WSJ. "The issue here is, what did he know and what was the market anticipating when he sold? That’s a critical moment."

It would be far from the first time the CEO billionaire and the regulator have butted heads. Musk has repeatedly undermined the SEC's authority, going as far as to say outright that he does not "respect the SEC" in an 2018 interview.

In fact, Musk had to go to court earlier this week over a now infamous 2018 tweet in which he said he had "funding secured" to take Tesla private, a move that triggered a lengthy investigation by the SEC.

Musk later settled and agreed to pay a $40 million penalty — but a lawsuit filed by investors is still ongoing.

Musk sold 22 million shares at $163 in mid-December. Stock values plummeted down to just over $108 by January 3. In effect, the shares he sold shrank in value by $1.2 billion, the WSJ reports.

Despite a disastrous 2022, Tesla's shares have recovered somewhat and are trading at around $130 at the time of writing.

The news comes after Musk dug deep into his own Tesla shares in large part to finance just over half of the $44 billion he spent to buy Twitter.

Musk's inflammatory rhetoric and chaotic leadership of the social media company has only angered Tesla shareholders even further.

Tesla's shares fell by a shocking 65 percent last year, resulting in Musk setting a Guinness World Record for the most amount of money a single human has lost, ever, wiping out an estimated $200 billion in net worth.

But whether Musk broke any regulatory laws with his latest Tesla selloff in December — or whether it was a desperate move to keep the lights on at Twitter — remains to be seen.

The news, however, won't do his and his already tarnished car brand any good.

More on Tesla: Elon Musk's Lawyers Says San Francisco Hates Him Too Much for a Fair Trial