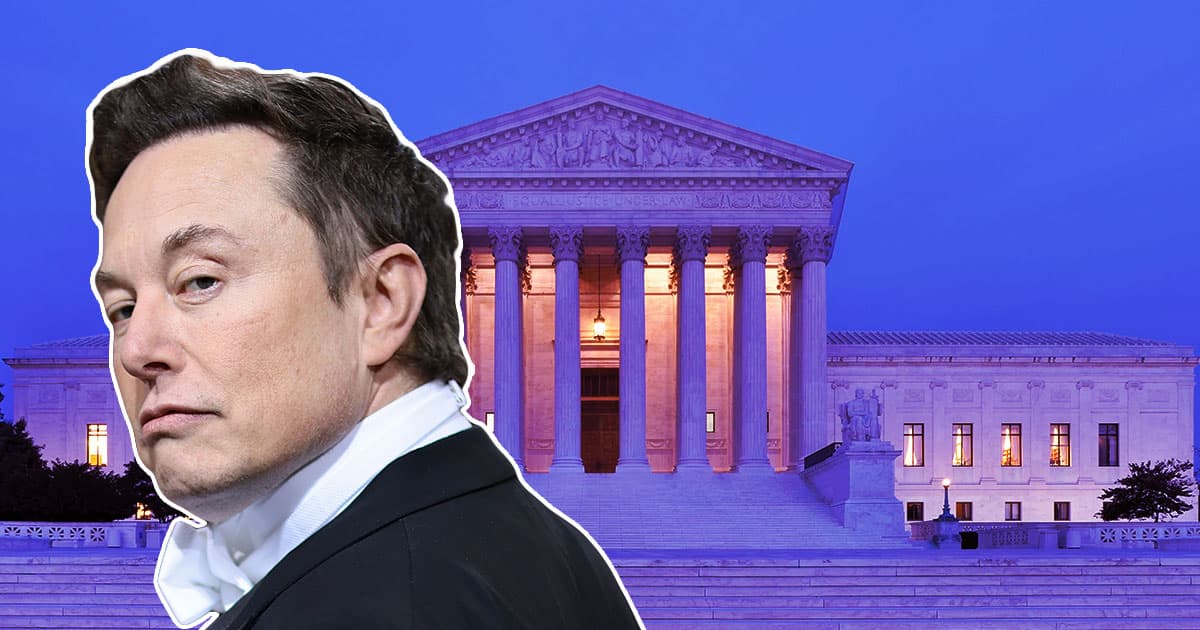 It's a fact that Musk's legal representation is painfully aware of. In fact, in new filings, his lawyers are actually trying to leverage that fact to get an impending securities fraud trial moved from San Francisco to Texas — making the unflattering argument that 82 percent of prospective jurors there hate his guts, Bloomberg reports.

The news underlines just how much Musk's reputation has taken a hit in recent months following his bungled acquisition of the social media company, something that has enraged Tesla investors even further.

Investors sued Musk for infamously promising back in 2018 that he was planning to take the EV maker private with "funding secured," which later turned out to be "indisputably false," they claim, while costing them billions of dollars.

But since Musk has made a mess of his acquisition of Twitter, which is based out of San Francisco, Musk's lawyers are worried potential jurors will "hold ill-will toward Mr. Musk" and will not be "afraid to declare it proudly and vividly to the court," according to filings reviewed by Bloomberg.

The Tesla investors' lawyers, however, argue this is nonsense, and won't result in any biases that could sway a jury's opinion.

"The potential for bias arising out of Musk’s management of Twitter is non-existent," they said in a statement obtained by Bloomberg.

Whether a judge will allow Musk's trial to be moved to Texas, where he likely holds a far more favorable standing, remains to be seen.

But it's still a surprising illustration of just how unpopular Musk has become as of late — which doesn't bode well for his chances in court.

More on Musk: Elon Musk Unfollows the Mother of His Children, and His Own Brother, on Twitter