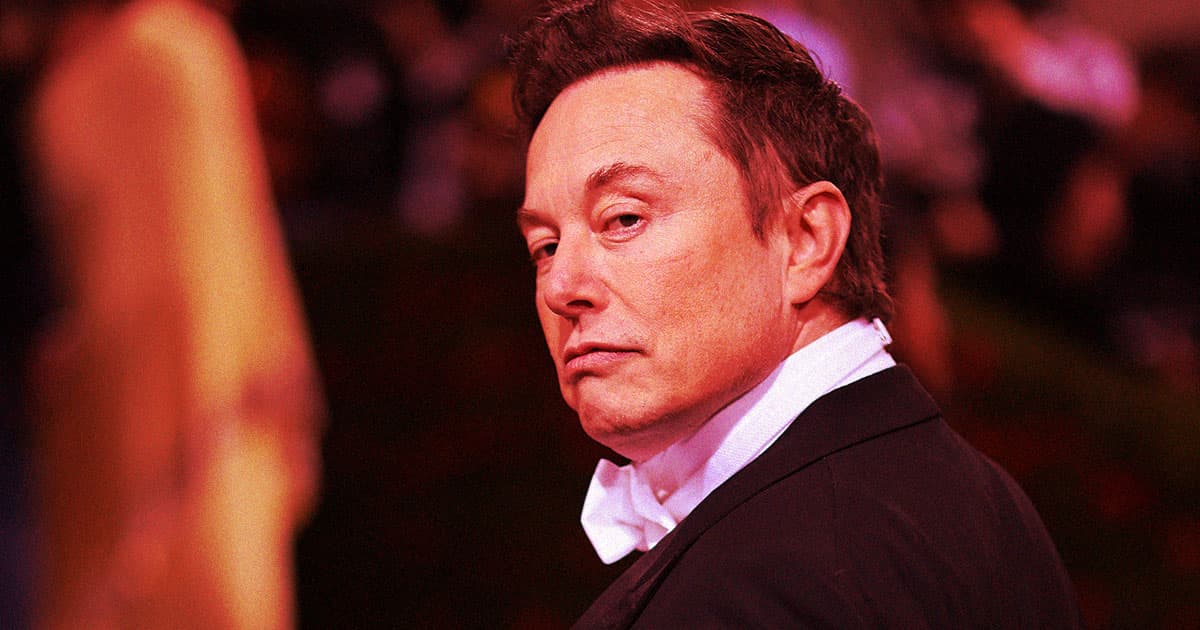 Just don't get on his bad side.

Just don't get on his bad side.

Eccentric tech billionaire and Tesla CEO Elon Musk is no stranger to scrutiny, but a new interview with a former Tesla employee reveals some nuanced insights into what Musk was like in the early days of the company.

Speaking as a guest on an episode of "The Iced Coffee Hour" podcast, former Tesla territory manager Carl Medlock — who now runs his own EV repair shop in Seattle, WA — spoke at length about his time at Tesla, including his interactions with Musk.

Some details Medlock shared were more innocuous, like Musk’s habit of sleeping at his desk. Others, though, were a little more worrying.

"You don’t argue with him," Medlock said, as quoted by Insider. "When Elon stands up at the end of a meeting and says, 'This is the direction we’re going to go,' you stand up from your chair and you better head that direction. Because he’s not one for people back-talking — he’ll just let you go."

He noted that Musk could be "intimidating," and that "if you were getting micromanaged by Elon, you were probably on your way out."

That’s not surprising, as Musk has been widely reported to fire employees on a whim, even allegedly tramping the factory floors "red-faced and urgent, interrogating workers."

As bad as that all sounds, Medlock reserved some praise for Musk too, calling him "very disciplined."

"He’s incredibly smart, so he’s intimidating in that regard, but if you look at it based on his kids," he added. "The guy loves his kids, he loves his family, he’s a good dad and he’s just easy to talk to."

Sounds like things aren’t too bad if you’re on Musk’s good side, but these days, who is? Is firing people who disagree with you the mark of a bold visionary, or will it lead to surrounding oneself with sycophants?

Musk has also spent a lot more time in the spotlight since his (relatively speaking) humbler Tesla startup days, with mounting accounts of his tyrannical behavior, and even the alleged silencing of sexual allegations.

So is Musk really a "good guy?" A safer characterization would probably be "very, very complicated."