“Before the incident, she regarded Mr. Musk as a person to look up to." 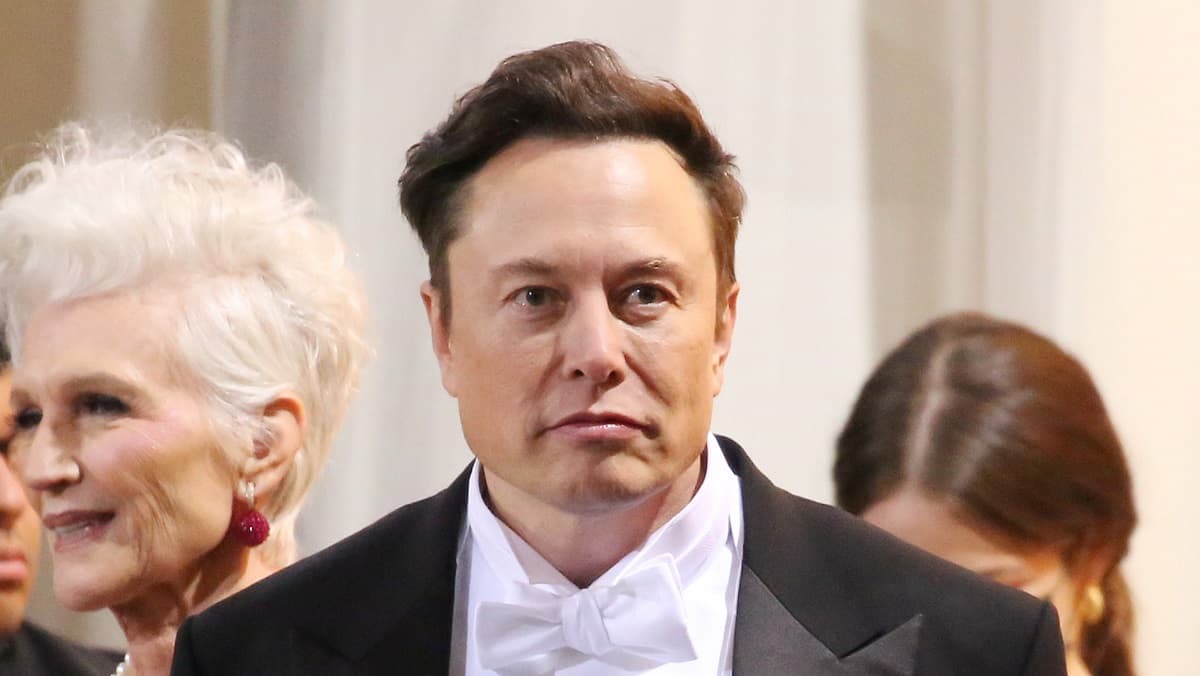 Earlier this week, one Twitter user made the bold prediction in response to a flurry of strange tweets from SpaceX and Tesla CEO Elon Musk that there was a "story coming out soon that he's trying to get ahead of."

The hunch turned out to be correct when Insider dropped an alarming story reporting that SpaceX paid one of its employees $250,000 to keep quiet about an alleged improper sexual advance from Musk.

Back in 2016, according to documents obtained by Insider, the woman, who was working on a contract basis for SpaceX as a flight attendant on one of its fleet of corporate jets, said that Musk exposed his genitals to her and rubbed her leg without consent.

One of the woman's job responsibilities, according to the site's reporting, was performing massages for Musk. During one of those massages Musk "touched her and offered to buy her a horse if she would 'do more,' referring to the performance of sex acts," according to a declaration signed by a friend of the woman that was obtained by Insider. (The woman engaged in horseback riding.)

"Before the incident, she regarded Mr. Musk as a person to look up to," read the declaration. "But after he exposed himself, touched her without permission, and offered to pay her for sex, she was full of anxiety."

It's bad for a boss to approach employees for sexual favors. And it's even worse if they retaliate should that request be declined, which the woman alleged.

"She figured things could just go back to normal and she would pretend like nothing happened," the friend told Insider. "However, she started to feel as if she was receiving some sort of retaliation where her shifts were cut back, and she was starting to feel really stressed."

According to the declaration, the attendant felt "she was being pushed out" of the job at SpaceX and "punished for refusing to prostitute herself."

The woman hired a lawyer in 2018, according to Insider, and the company agreed to the $250,00 payout after a single session with a mediator — which Musk attended personally.

In return, the woman signed a nondisclosure agreement that prevented her from discussing the allegations.

That's striking, of course, because as Musk has attempted to buy the social media giant Twitter, he has repeatedly railed against what he sees as incursions on free speech on the site and in society at large — in spite of sometimes working to silence critics, including the woman in Insider's reporting.

"There are predators all over the world," the woman's friend told Insider. "But when someone is particularly wealthy and powerful, they literally have systems that are like a machine working for them, to set them up to be able to do whatever they want."

Musk told Insider that there was "a lot more to this story."

"If I were inclined to engage in sexual harassment, this is unlikely to be the first time in my entire 30-year career that it comes to light," he told the outlet, adding that their story was a "politically motivated hit piece."

Updated to correct an incorrect reference in the intro.

Read This Next
Shot Well
Head of NASA Relieved to Hear Elon Musk Isn't REALLY Running SpaceX
Failure to Launch
Lawsuit Accuses NASA of Widespread Racial Discrimination
Makeover Scene
Space Tourist Says He's Thinking About Flying SpaceX Craft Up to Fix Hubble
Grain of Salt
There's a Huge Problem With Elon Musk's Promise to Bring Starlink to Iran
Sluggo Mode
SpaceX Has a Major Problem With Its Starlink Internet Connections
More on Off World
Killernova
Yesterday on the byte
Scientists Find "One in Ten Billion" Star System Primed to Explode in Titanic Kilonova
Lonely Planet
Feb 5 on futurism
Scientists Find Nearby Planet the Same Size of Earth, Plan to Search It for Life
Take Cover
Feb 4 on the byte
Space Startup Blows Up Another Giant Inflatable Space Station Module
READ MORE STORIES ABOUT / Off World
Keep up.
Subscribe to our daily newsletter to keep in touch with the subjects shaping our future.
+Social+Newsletter
TopicsAbout UsContact Us
Copyright ©, Camden Media Inc All Rights Reserved. See our User Agreement, Privacy Policy and Data Use Policy. The material on this site may not be reproduced, distributed, transmitted, cached or otherwise used, except with prior written permission of Futurism. Articles may contain affiliate links which enable us to share in the revenue of any purchases made.
Fonts by Typekit and Monotype.