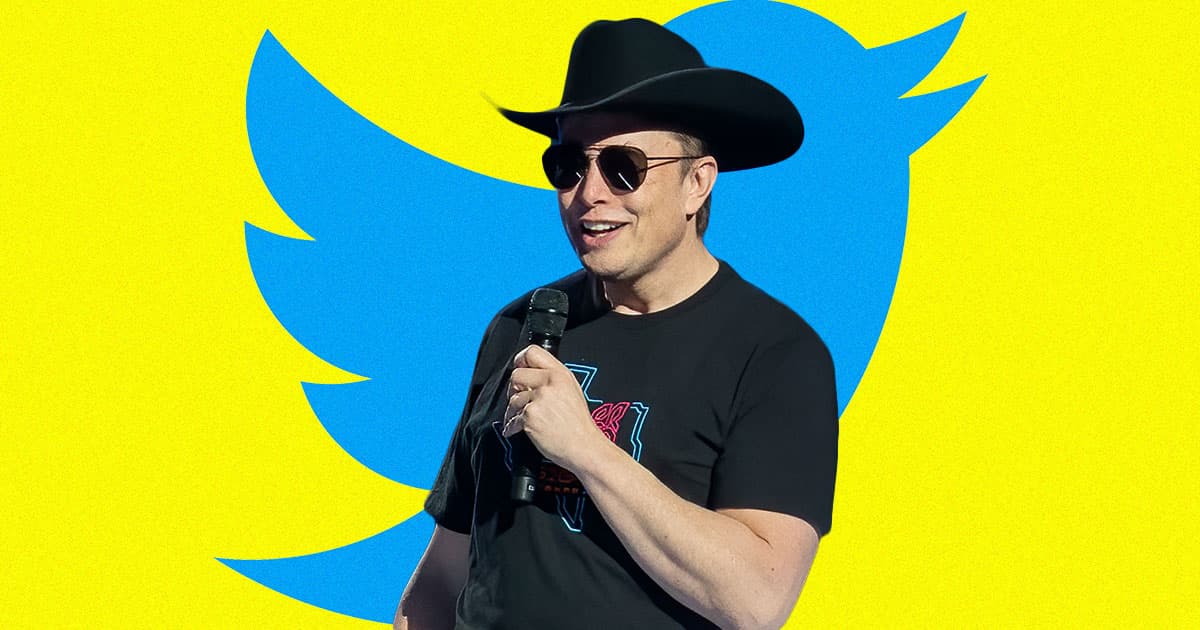 Negotiations reportedly went on into the early morning hours.

Negotiations reportedly went on into the early morning hours.

Twitter is seriously considering Elon Musk's offer to buy the company, The New York Times reports, in an indication that the Tesla CEO may soon add the social media network to his already lengthy list of businesses. According to NYT, negotiations went on into the early morning hours of Monday.

The news, corroborated by Reuters and Bloomberg, comes after Musk claimed to have secured $46.5 billion to purchase the company in a Securities and Exchange Commission filing last week. Almost half of the amount would be coming out of his own pocket, with another $12.5 billion being sourced from his Tesla stock.

While Musk is offering a premium over the share price prior to his investing in the company, many Twitter shareholders initially balked at his offer.

Musk has been fairly vague on his plans with the social media giant, apart from adding an "edit" button and displaying "no ads." He has also stated that he isn't in it for the money, and doesn't "care about the economics at all."

Instead, the billionaire CEO says it's about making the social media platform an "inclusive arena for free speech," according to a recent TED interview. "I really want people to have the reality and perception that they are able to speak freely within he bounds of the law," he told TED's Chris Anderson.

What Musk's Twitter will look like remains to be seen. Will he allow former US president Donald Trump back on? Will he turn a blind eye to online harassment, or crack down on his dissenters and critics of his many ventures?

As always, the CEO's real intentions aren't apparent — and that's assuming he even has a firm gameplan himself.

READ MORE: Twitter Nears a Deal to Sell Itself to Elon Musk [The New York Times]