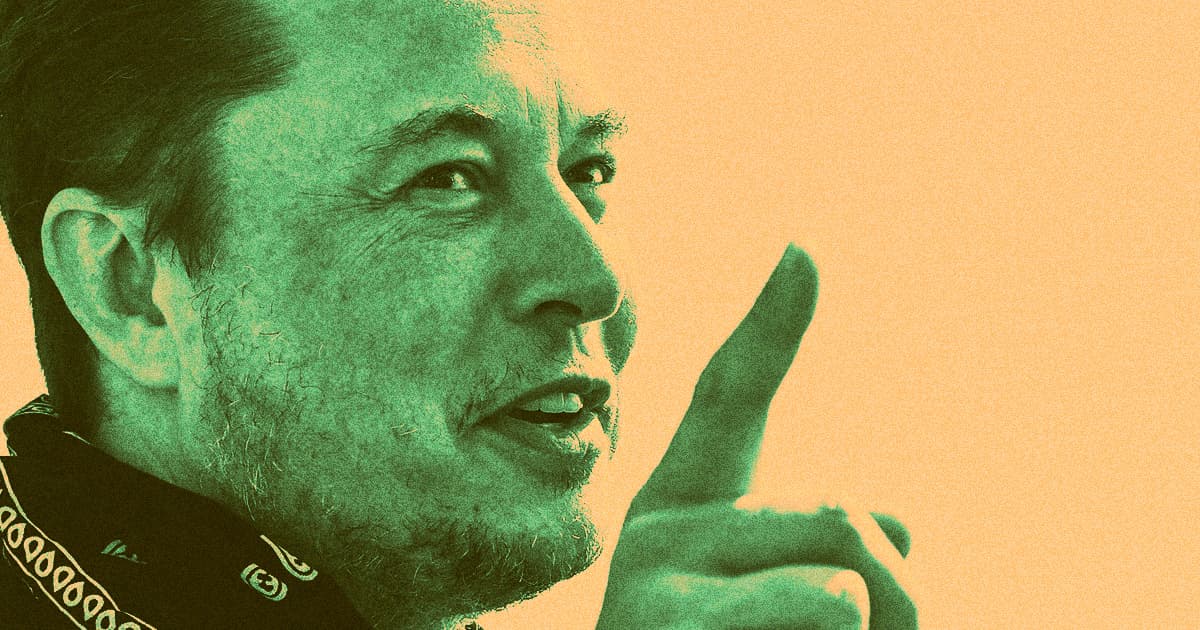 Tears of a Clown

Elon Musk Unfollows the Mother of His Children, and His Own Brother, on Twitter

A tech-watching bot account has informed the world that freshly minted Twitter czar Elon Musk has unfollowed both his own brother and one of the mothers of his children on the social network.

This not-so-big — but still hilarious — news comes via the Big Tech Alert automated account, which tracks a lot of Muskian goings-on as well as other activity from prominent accounts in tech.

And it's thanks to the account that we know that the multi-hyphenate serial CEO apparently unfollowed his brother, Kimbal Musk, as well his fellow Canadian and electronic music-making ex-girlfriend Claire "Grimes" Boucher, with whom he has two children.

Because bots are, at least for now, not built to infer the inner workings of crabby tech CEOs, the Big Tech Alert account didn't posit why Musk would unfollow either his cowboy hat-sporting younger brother or his most famous baby mama. Honestly, given how many dramatic plates that man has spinning, we can't really wager a guess, either.

As of now, the younger Musk — who once told Vanity Fair that he and Elon would literally get into wrestling matches in the office of a company they started in the 90s — still has himself listed as a Tesla board member in his Twitter bio.

Is Kimbal on his way out at Tesla? Are the infamously on-off Grimes and Elon finally calling it quits for good? As of press time, we don't know — but rest assured, the new owner of Twitter will definitely tweet about any eventualities that come up.