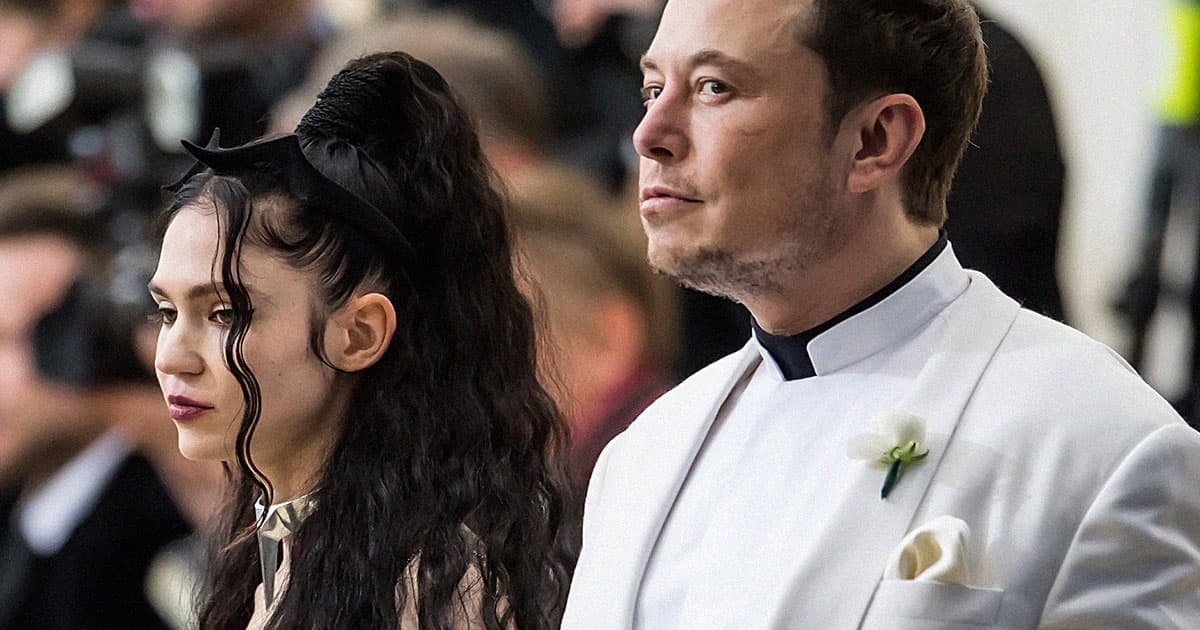 Don't Believe Everything You Read on the Internet

This is a terrible look.

This is a terrible look.

If you caught that MSN story alleging that Grimes took to Twitter on Oct 31 to publicly ask ex-boyfriend Elon Musk to pay child support, uncatch it. It may have waded its way to the top of the Google Newscharts, but it's complete and total BS.

The article, first published by gossip site Inquisitr and subsequently picked up by MSN and distributed on its immense news network, is based on a screenshot of a so-called Grimes tweet. In the screenshot, the musician can be seen "responding" to a Musk post asking Twitter users to start coughing up eight dollars per month for a blue verification check, requesting that her ex pay up on his end, too — by providing child support for their shared kids.

This exchange, however, was completely fake. The screenshot is obviously doctored and marked as fake by Twitter, and was even circulated by a clearly marked parody account. Reviewing Grimes' feed, it never appeared there. But the Inquisitr writer — whose byline, in another red flag, simply reads "chisom," with no last name, while their bio is riddled with typos — treated the fake exchange as very real, and MSN clearly didn't take the time to apply any common sense scrutiny.

Futurism reached out to both Inquisitr and MSN for comment, as well as reporting the story to MSN via its mechanism for flagging misinformation, but neither outlet responded.

Look, we get that Inquisitr isn't exactly the most trustworthy content mill out there. But MSN, which is very widely circulated, promises on its site that it leverages "human oversight to ensure that the content we show aligns with our values and that crucial information features prominently in our experiences." Unless their standards are way, way lower than we imagined, this slip-up is a glaring contradiction to that promise.

If there's any lesson, here? Media literacy is important. Don't believe everything you read on the internet, kids.