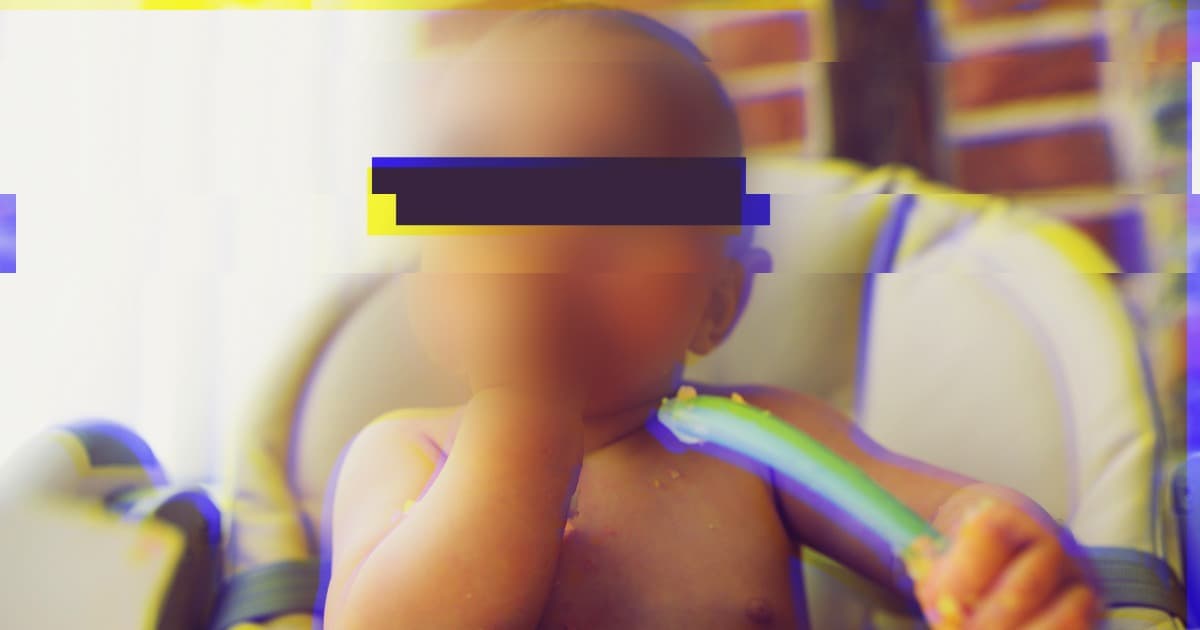 Grimes Says She's Changing Her Baby's Name to Something Else

The saga of Grimes, Elon Musk and their weird baby names continues.

On Thursday, Claire “Grimes” Boucher responded to a fan account tweet about her new baby saying she'd eventually change her name. The singer and producer had a secret baby with Tesla and SpaceX CEO Elon Musk and named her Exa Dark Sideræl Musk.

If that name's confusing, we get it. But it's no worse than the couple's first baby, whom they named X Æ A-Xii. Grimes didn't explain why she was planning to change the little one's name, but we have at least two theories. Given the on-again, off-again relationship Grimes has with Musk, it's possible the two simply disagree on the kid's name. But her tweet, pictured below, also suggests the pair may simply want to protect the family from prying eyes.

"This will most definitely change btw haha but it won’t be for public," Grimes said online in response to the fan account that had simply tweeted her daughter's name.

The extended Musk family has been a little complicated recently. Grimes is reportedly dating Chelsea Manning and living with the former solider and activist in Texas.

We know very, very little about the way Grimes, Musk and Manning interact. It's interesting that the secret baby announcement came so close to the new couple's reveal, but let's also remember monogamy isn't the default for everyone.

Given the intimate nature of relationships and the intense public scrutiny that happens each and every time one of them makes any kind of personal, business or creative move, it's possible the funky baby names are just a distraction. Children with famous parents are often subject to invasive paparazzi and public commentary, which is pretty unfair to minors and can damage their mental health.

The three adults involved here are in the news literally all the time, and there's plenty to scrutinize them for. If a silly baby name provides a little cover for an infant, we're not pressed.