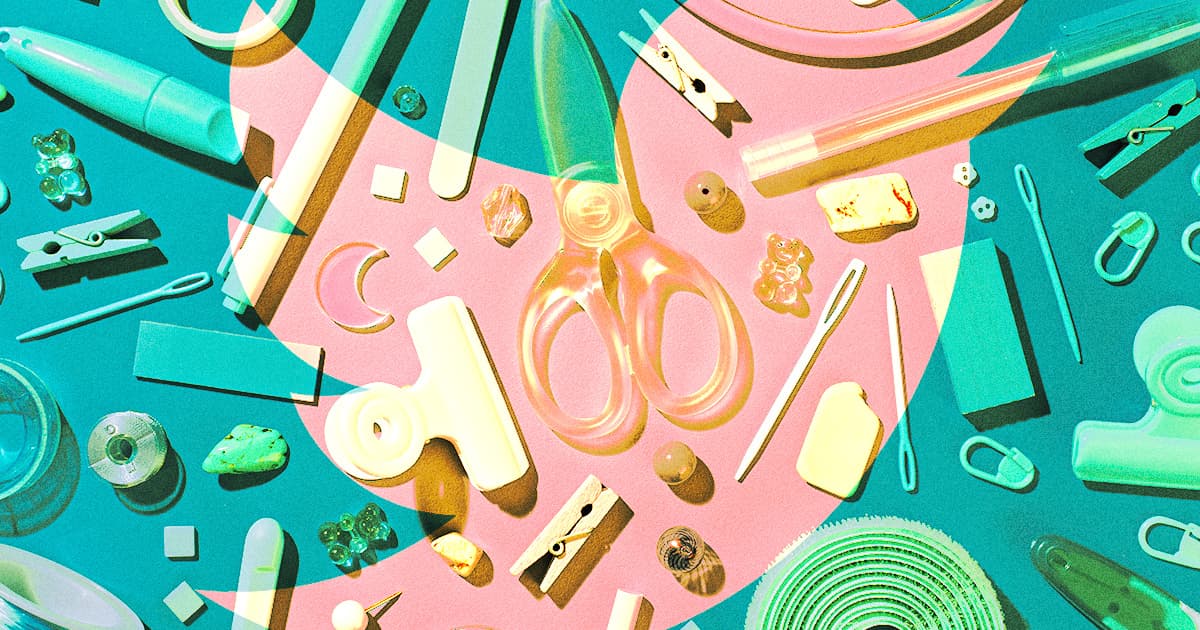 SpaceX, Tesla, and Twitter CEO Elon Musk, for whatever reason, seems to seriously have it out for office furniture.

Last year, the serial founder — who notoriously hates remote work — demanded that Tesla workers get back into the office, only for those workers to return to a pretty serious lack of desks. And as of this week, it looks like Twitter's San Francisco offices are looking extra bare, too.

In an auction this week, Musk decided to auction off a number of objects from Twitter's Bay Area HQ. Items included everything from office supplies to — really — an incredibly expensive "Lamborghini of meat slicers" to the building's iconic blue bird logo, which reportedly sold for a bonkers $100,000.

Blue bird logo aside, the kitchen items in particular seemed to be a hit, with the Lamborghini meat machine fetching roughly $16k. Good for Twitter we suppose, but bad for any employees who may have embraced a Bring Your Own Ham to work policy.

Since you don't usually see a still-functioning company hawking its "swivel chairs" and custom office statues, a lot of folks are naturally wondering: why?

To that end, the spacefaring billionaire has made a number of oft-controversial moves to cut costs since joining the company, among them being mass layoffs — even of the platform's janitors, a measure that has reportedly transformed the formerly, um, normal offices into wretched garbage dens. This in mind, you'd be forgiven for thinking that Musk is trying to generate as much cash as possible before Twitter's first $300 million loan payment is due next week.

Reps at the auction house handling the sale, however, don't think such is the case.

"They've sold for $44 billion, and we're selling a couple of chairs and desks and computers," Nick Dove, a representative for the auction house in question, told Fortune. "So if anyone genuinely thinks that the revenue from selling a couple computers and chairs will pay for the mountain there, then they're a moron."

Of course, Musk, who can really do whatever he wants with the HQ, might just want to redecorate — so why not use the old stuff to pay for the new stuff? We hear some feng shui is very much needed over there. But first, we might recommend that he uses some of that $100,00 to have the place cleaned.

READ MORE: Twitter auctioned off a $16,000 piece of kitchen equipment known as the 'Lamborghini of meat slicers' from its San Francisco office [Insider]