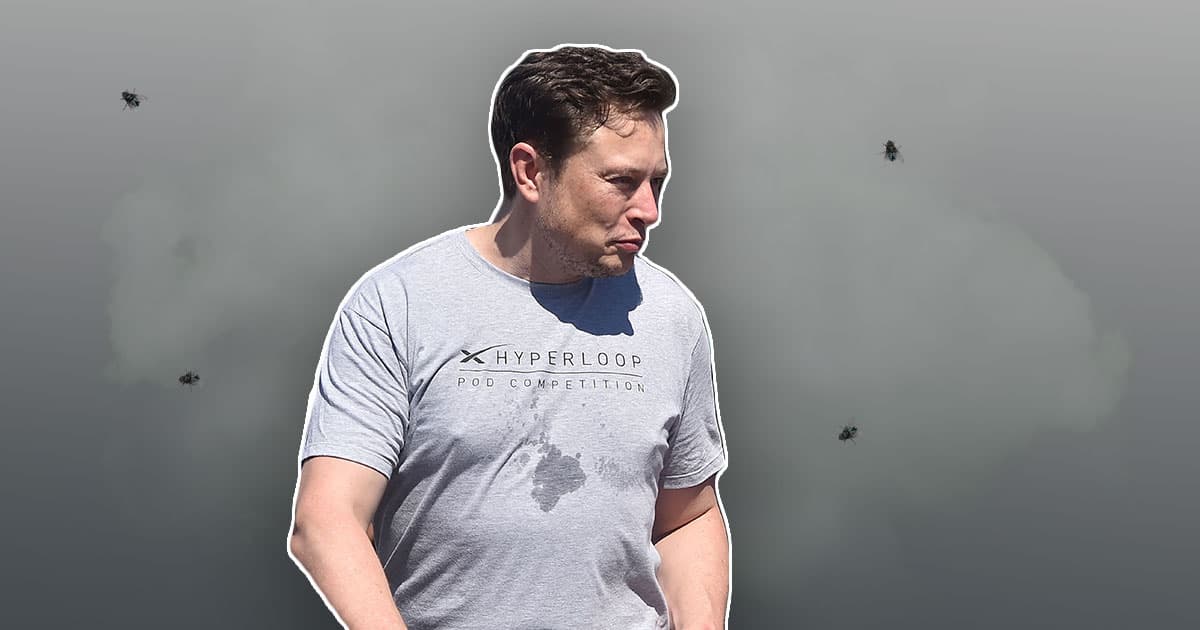 "You know it smell crazy in there."

"You know it smell crazy in there."

Twitter's operations are still in shambles over two months after Elon Musk acquired the company.

The billionaire has made some severe cuts to both budgets and headcounts in an attempt to turn his $44 billion social network into a viable business, a considerable challenge given ailing company's steep new debt obligations under the deal.

Things have gotten so dire that Musk has refused to pay rent for the company's offices — and even dismissed the janitors as he forced all workers back to the office.

Add that all up, and it means Twitter's offices in San Francisco are quickly turning into a smelly rat's nest, The New York Times reported last week, succumbing to food and body odor, with some employees even being forced to bring in their own toilet paper.

"You know it smell crazy in there," one source told NYT reporter Mike Isaac of the stench.

Beyond the smell of rotting takeout, Twitter's services are also starting to sputter. Last week, users reported widespread service interruptions, mere days after Musk gloated about the service working smoothly despite him disconnecting "one of the more sensitive server racks."

Meanwhile, according to the NYT, Musk has resorted to interrupting meetings at random to share wild new ideas. Some insiders also told the paper that Musk is desperately trying to keep information from leaking to the press.

Twitter's finances are unsurprisingly in a freefall right now, with advertising, once the majority of the company's revenue, falling far short from expectations over the last month.

The fact that Twitter is now being sued for failing to pay over $100,000 in rent likely isn't helping, either.