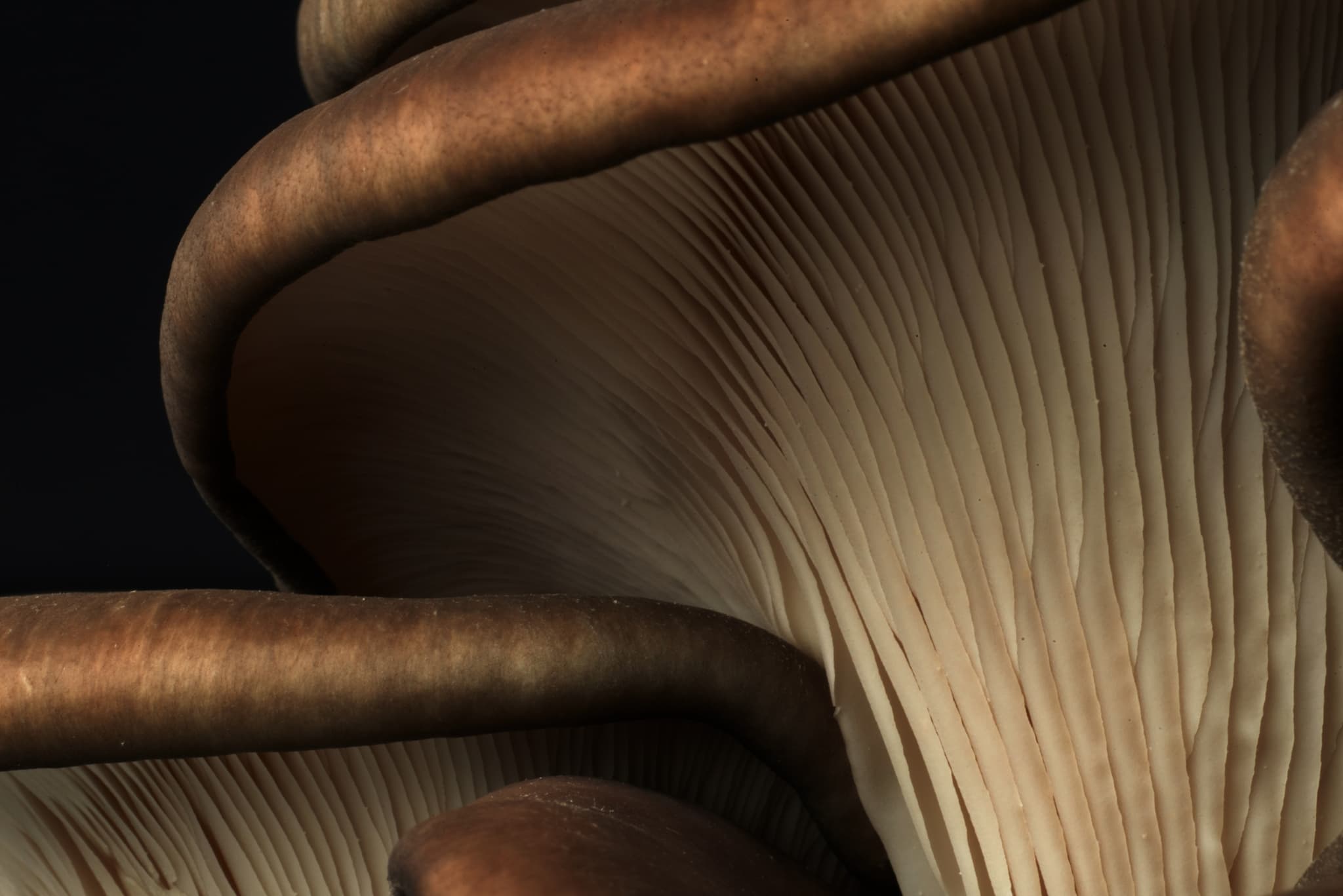 Electronic waste, also known as "e-waste," is a major polluter, not to mention an increasingly difficult issue to combat. Excitingly, however, a team of Austrian scientists are working on a creative new solution to solve at least part of the e-waste puzzle: they're making biodegradable substrates for electronics out of mushroom skins.

Yes, really. And per the scientists' proof-of-concept paper published in Science Advances, these materials — dubbed "MycelioTronics — are showing some incredible promise as a possible replacement for traditionally plastic printed circuit boards, among other applications.

Substrates, which provide a heating and cooling foundation for computer components, make up the bulk of many electronic products. Unfortunately, they're both incredibly difficult to separate from other components and made of non-recyclable plastics.

In other words, substrates contribute heavily to the roughly 50 million metric tons of estimated e-waste generated each year.

"The substrate itself is the most difficult [part] to recycle," Martin Kaltenbrunner, a researcher at Johannes Kepler University in Linz, Austria and one of the scientists on this project, told New Scientist. "It's also the largest part of the electronics.

That's where the mushrooms come in, originating in a happy lab accident: while researching whether it was possible to make insulation for homes out of mushroom skin, the scientists discovered that the mycelium-covering skins of reishi mushrooms in particular were surprisingly "robust, flexible, and heat resistant," able to withstand temperatures up to nearly 500 degrees Fahrenheit. So, basically, all of the qualities you might need in electronics' substrates.

Excitingly, the researchers told New Scientist that if kept out of UV light, the products have the potential to last for a very long time. When it ultimately comes time to sunset the device, the substrate can simply be placed in soil, where it will biodegrade — thus naturally separating from the more recyclable computer components that the substrates hold.

The results have been promising. According to a press release, the material was tested by soldering a standard computer chip into it — and the researchers say the mushroom skin did pretty a solid job. And though it's not ready for production just yet, the hope is that one day this mycelium material will become the substrate norm for printed circuit boards, flexible electronics, and even some medical devices.

"The prototypes produced are impressive," Andrew Adamatzky, a computer scientist at the University of the West of England, told New Scientist, "and the results are groundbreaking."

More on mushrooms: Elon Musk Has Reportedly Been Telling Friends about Benefits of Shrooms and MDMA