The Earth Is Spinning so Fast, We Might Have to Turn Back the Clock 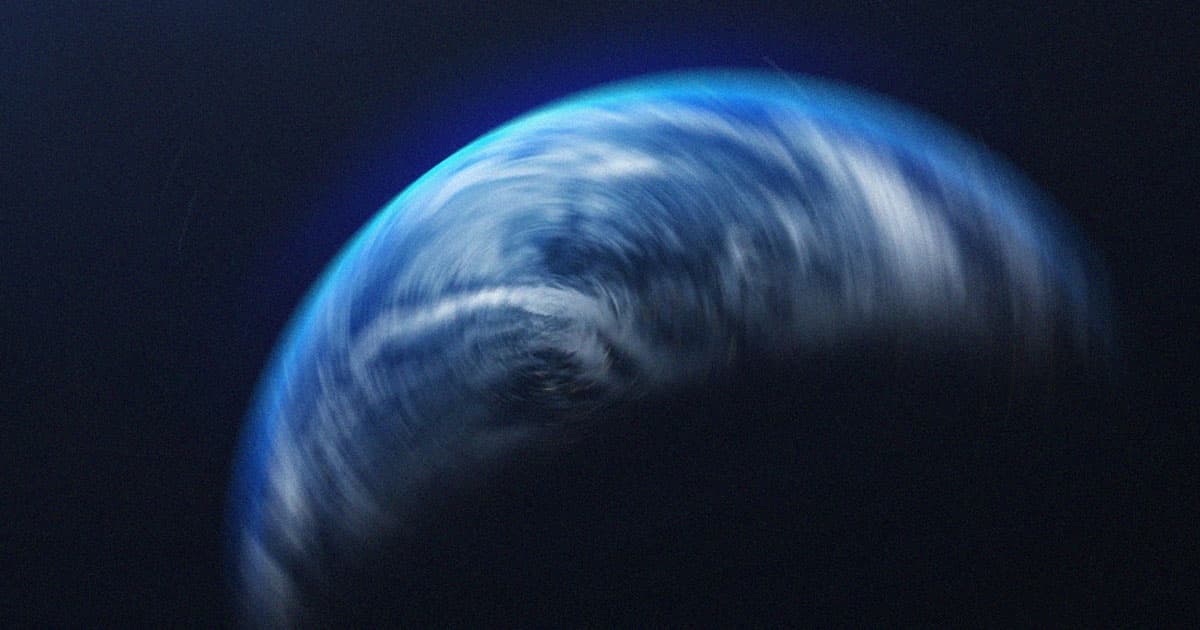 The Earth's spin is really starting to pick up speed.

As CBS News reports, June 29 was the fastest day in recorded history, clocking in at 1.59 milliseconds shorter than the average 24 hours we know and love.

According to a recent study, the Earth started to spin faster back in 2016 — and, on average, the days have become shorter ever since.

The rotation change hasn't been enough to render every single day shorter, according to the study's authors, but the impact has been pronounced enough to get the scientific community buzzing.

And if the trend continues — which it very well might — mankind will likely have to make some changes to atomic time, or the universal way that time on Earth is measured, according to experts.

But that's not exactly easy, especially when the tech industry really doesn't want that to happen. Ever heard of the infamous Y2K bug?

Historically speaking, Earth has never kept perfect time. A number of factors, from its magma core to ocean tides, can impact how fast the Earth spins. And as The Guardian points out, our planet has actually spun a bit slower in recent centuries than it has in the distant past.

Though there are some different theories floating around, the study co-authors told CBS that they believe changes in ocean tides are likely to blame for the recent rotation change.

To address the issue of, well, time being wrong, scientists have advocated for the introduction of negative leap seconds — rather than adding an hour like we do during leap years, they call for the artificial subtraction of time from the world time clock.

This potential solution, however, may present an entirely separate set of issues. The tech industry overwhelmingly opposes the introduction of negative leap seconds, as they could wreak havoc on system interfaces.

"Negative leap second handling is supported for a long time and companies like Meta often run simulations of this event," Meta engineers Oleg Obleukhov and Ahmad Byagowi told CBS. "However, it has never been verified on a large scale and will likely lead to unpredictable and devastating outages across the world."

Regardless, if noticeably shorter days like last week's anomaly persist, we'll need a fix — and like most things, we might not all be particularly happy with what that solution turns out to be.

READ MORE: Earth is spinning faster than usual and had its shortest day ever [CBS News]

More on Earth spinning too fast: The Earth is Spinning So Fast, We Might Need to Skip a Second

Read This Next
Life on Earth
Astrobiologists Suggest the Earth Itself May Be an Intelligent Entity
Wobble Wobble
Scientists: Uh, Earth Flipped Over On Its Side 84 Million Years Ago
Futurism
The Earth’s Magnetic Poles Are Overdue for a Switch
Futurism
Physicists Have Created a Set of Conditions in Which Time Seems to Run in Reverse
Futurism
New Report Asserts the Earth’s Population Will Reach 9.8 Billion by 2050
More on Earth & Energy
Crude
4:30 PM on futurism
Researchers Still Finding Residue From Massive 2010 BP Oil Spill
Dried Up
Yesterday on the byte
Rangers Keep Discovering Human Remains in Drying Up Lake
Disease Dilemma
Yesterday on futurism
Study: Climate Change Making More Than Half of Infectious Diseases Far Worse
READ MORE STORIES ABOUT / Earth & Energy
Keep up.
Subscribe to our daily newsletter to keep in touch with the subjects shaping our future.
+Social+Newsletter
TopicsAbout UsContact Us
Copyright ©, Camden Media Inc All Rights Reserved. See our User Agreement, Privacy Policy and Data Use Policy. The material on this site may not be reproduced, distributed, transmitted, cached or otherwise used, except with prior written permission of Futurism. Fonts by Typekit and Monotype.